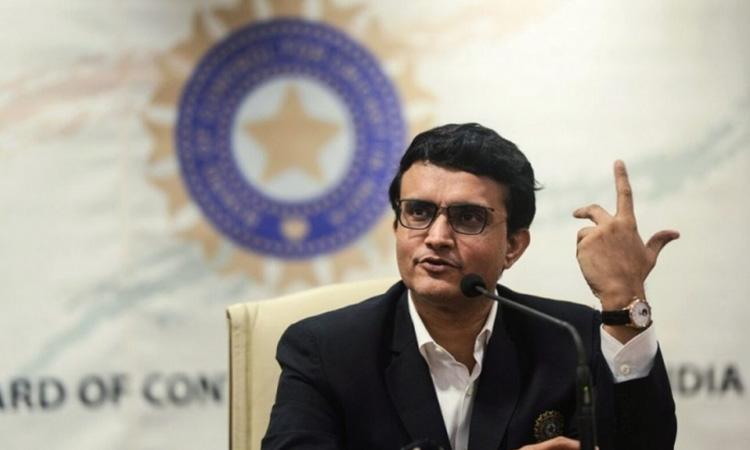 All have to face rejection some day, says Sourav Ganguly on exit as BCCI chief
IANS - Thursday , 13 October 2022 | 07 : 11 PM
"No one can continue as the administrator throughout his life. All have to face rejections some time or the other. When you look at quick success it never happens. Remember, one does not become Narendra Modi or Sachin Teldulkar or an Ambani overnight," Sourav Ganguly said after attending a function of Bandhan Bank here on Thursday. 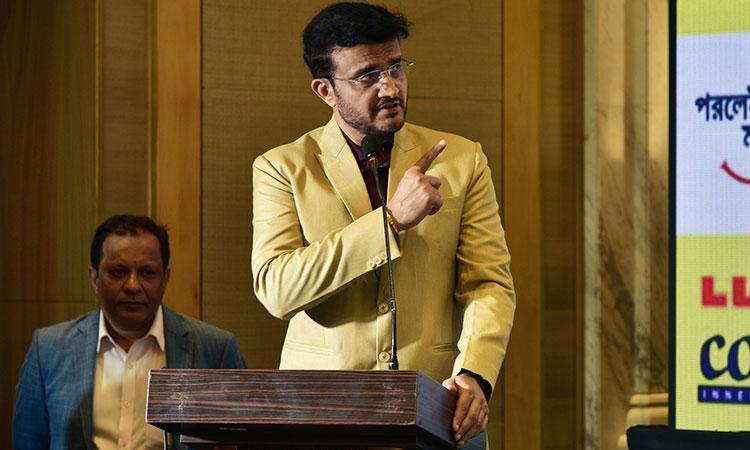 Political slugfest erupts over Sourav Ganguly's exit from BCCI
IANS - Tuesday , 11 October 2022 | 10 : 40 PM
Trinamool Congress Rajya Sabha member, Dr Santanu Sen has also issued a Twitter message hinting that Ganguly's exit from the BCCI is probably because either he hails from a Trinamool Congress-ruled state or because he did not join BJP. "Son of @AmitShah can be retained as Secretary of #BCCI. But @SGanguly99 can't be. Is it because he is from the State of @MamataOfficial or he didn't join @BJP4India? We are with you dada!" Sen's Twitter message read.

'Fingers crossed': Bumrah not out of T20 World Cup yet, says Ganguly
IANS - Saturday , 01 October 2022 | 09 : 14 AM
The 28-year-old was rushed to the National Cricket Academy (NCA) in Bengaluru from Thiruvananthapuram on Wednesday to undergo scans on his back after being ruled out of the ongoing three-match T20I series against South Africa. It has been learnt that Bumrah went for scans and the assessment is underway at the NCA. 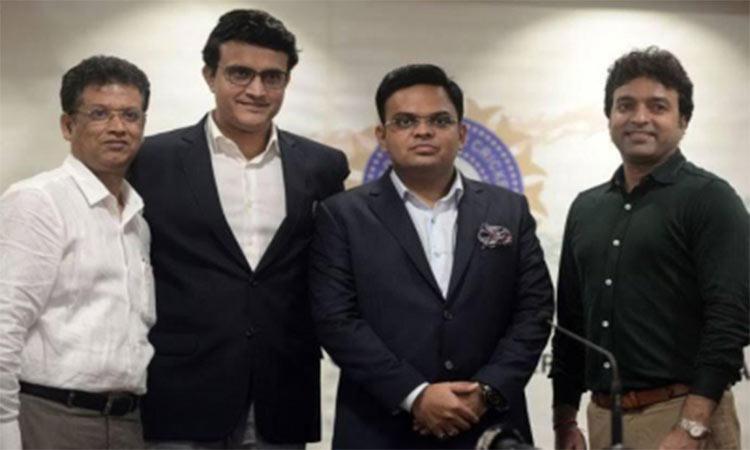 Team Ganguly-Shah: Tracking the journeys of key BCCI office-bearers
IANS - Monday , 19 September 2022 | 09 : 15 AM
As per the new order, the cooling-off period for office-bearers will kick in after two consecutive terms at either the BCCI or at the state association level. So the office-bearers can now have a maximum of 12 years at one go: Two three-year terms at the state association level and two three-year terms at the BCCI, and after this, the cooling-off period will be applicable.
Advertisement 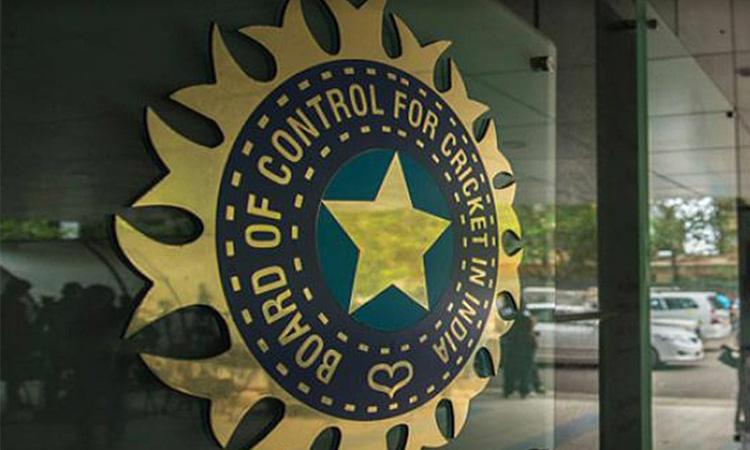 Playing fields of politicians: A peek inside the BCCI behemoth
IANS - Sunday , 18 September 2022 | 07 : 47 PM
The main decision-makers in the BCCI are its president, vice-presidents, honorary secretary, honorary treasurer and honorary joint secretary (Hemang Amin is currently serving as interim CEO). The Apex Council is the principal body of the BCCI which is tasked with governance while the general body is constituted of all the members of the BCCI. As per the BCCI constitution, all powers of governance, management and decision-making "shall vest" in the general body. 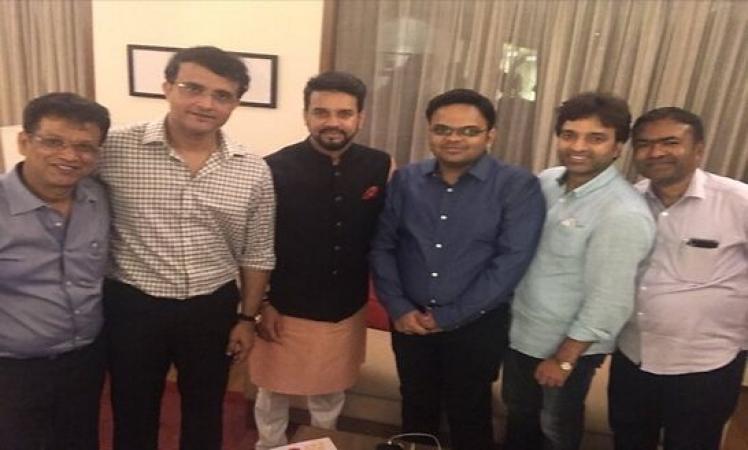 Explainer: Unravelling how BCCI polls are held and its key panels formed
IANS - Sunday , 18 September 2022 | 05 : 55 PM
The BCCI elections happen at the Annual General Meeting (AGM), where the president, vice-president, secretary, joint secretary and treasurer are elected by the representatives of the Full Members. As of now, the current BCCI office-bearers will complete their three-year term in September 2022 and after that, elections may come up. The BCCI elections are majorly a formality, especially when the loyalties of voting members are known well in advance.

'He is more skilful than I'm', Sourav Ganguly praises Virat Kohli
IANS - Sunday , 11 September 2022 | 09 : 48 AM
Kohli, who went through a dry run of form, recently rediscovered his lost mojo during the Asia Cup 2022, where he hit his first international century after 1020 days. His ton (122 not out) versus Afghanistan was his first in the 20-over format as he touched the three-figure score in nearly three years - his last hundred coming in a Test match against Bangladesh in November 2019. 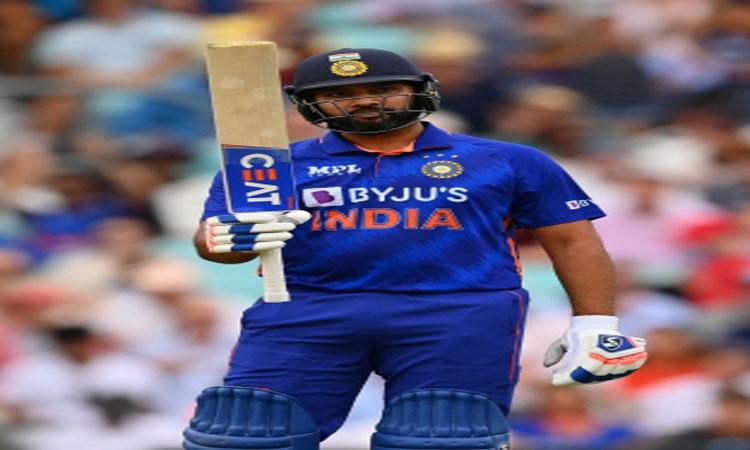 Rohit Sharma should be given more time for better results: Saurav Ganguly
IANS - Thursday , 18 August 2022 | 04 : 17 PM
The former captain added that Rohit Sharma has different leadership qualities and the others had something different. He said Rohit as a captain has a laid back and composed attitude and he should be given sometime to produce better results. "Rohit Sharma has a bit of a laid back attitude. He wants to do things in a very calm and composed way.
Advertisement 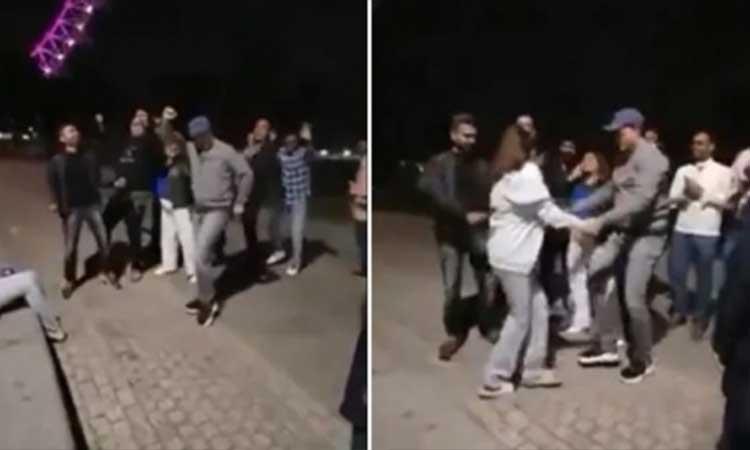 Ganguly celebrates his 50th birthday with family, friends in London
IANS - Saturday , 09 July 2022 | 09 : 53 AM
In a viral video on social media, Ganguly can be seen dancing near the iconic London Eye with his dear and loved ones. He was seen busting some moves on famous Bollywood songs. While the BCCI chief can be seen enjoying his heart out with his friends and wife Dona Ganguly, his daughter Sana can be seen sitting on the sidewalk, but later Ganguly insists his daughter join him, after which they all dance together.
Advertisement