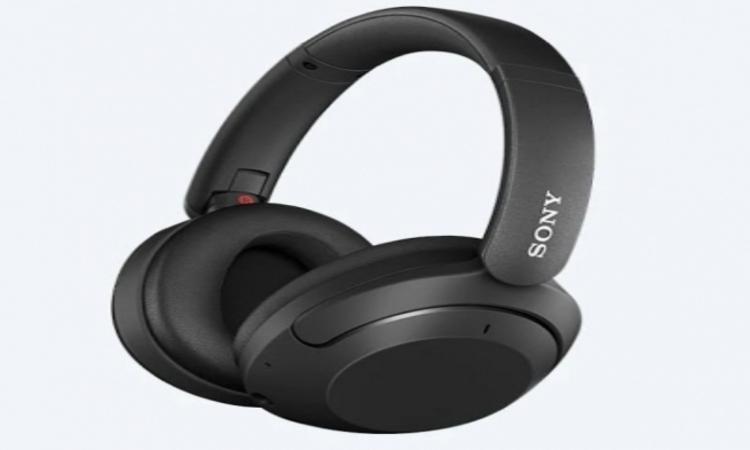 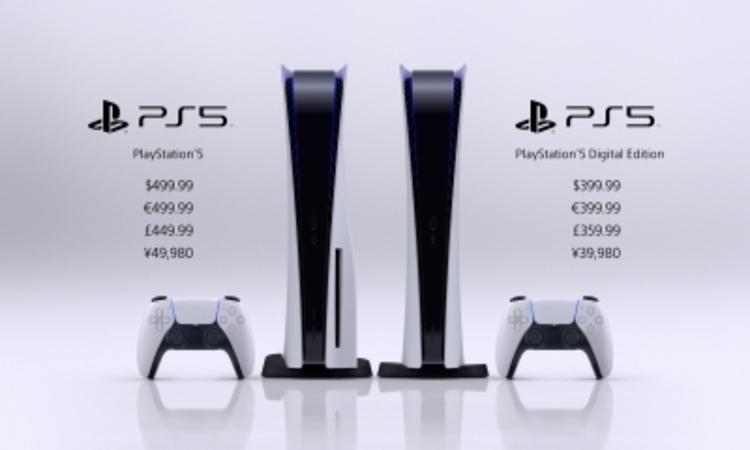 Sony's upcoming gaming service likely to have three subscription tiers
IANS - Sunday , 27 February 2022 | 04 : 00 PM
Tech giant Sony's upcoming rumoured "Spartacus" gaming service could have three subscription tiers, with the most expensive option capping out at $16 per month. According to a new report from GamesBeat's Jeff Grubb, Sony is in fact planning for the Spartacus to have three tiers, in line with prior reports. 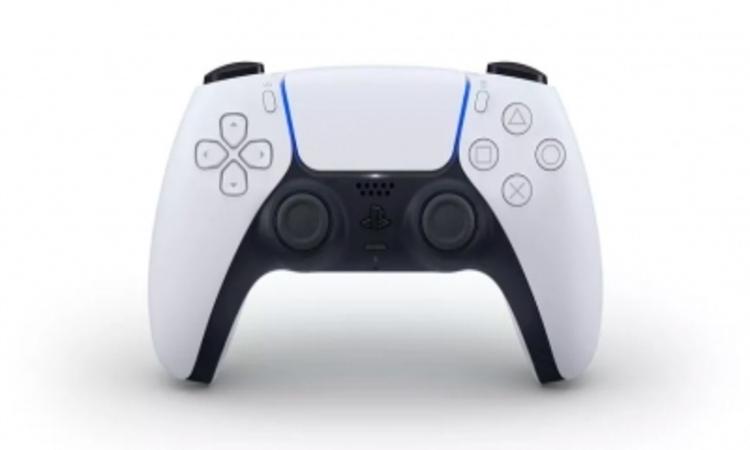 PS5 to go on pre-orders on Tuesday in India
IANS - Monday , 21 February 2022 | 12 : 08 PM
Sony PlayStation 5 is set to go on pre-orders from Tuesday (February 22) in India. The console will be available for pre-booking at 12 noon at all the retail stores like ShopatSC, Amazon, and GamesTheStop. According to GizmoChina, customers can book two of the available variants -- the PS5 Standard Disc Edition for Rs 49,990 and PS5 Digital Edition for Rs 39,990. 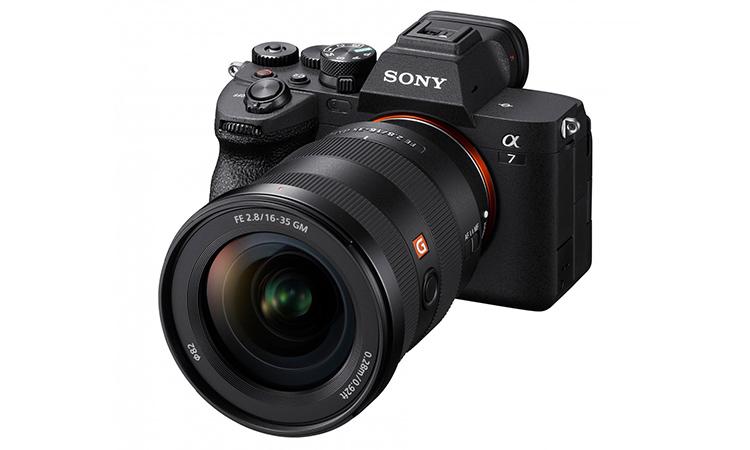 Sony launched its flagship camera 'Alpha 7 IV' in India
IANS - Thursday , 10 February 2022 | 06 : 50 PM
Priced at Rs 2,42,490, the new Alpha 7 IV is now available across online and offline stores. "Alpha 7 III has been an incredible addition to the A-series and has made a tremendous impact in our industry by completely redefining the consumer expectations," Mukesh Srivastava, Head of Digital Imaging Business at Sony India, said in a statement.
Advertisement 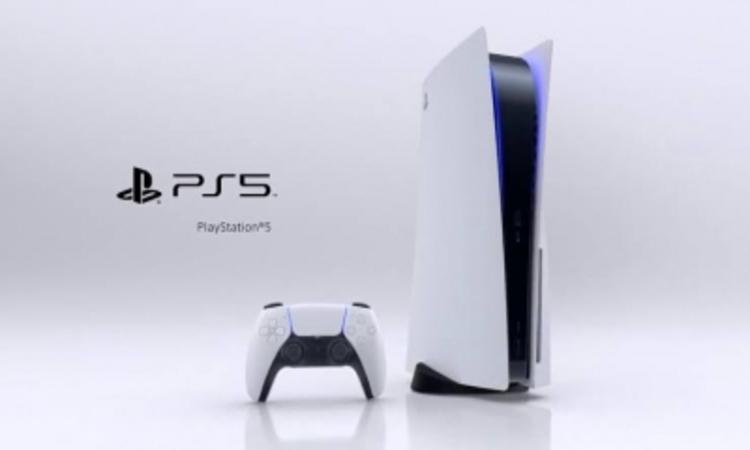 Sony releases voice commands feature to PS5 in new beta update
IANS - Thursday , 10 February 2022 | 01 : 17 PM
In an official blog post, Sony has confirmed that it will start testing a new "Hey PlayStation" voice control feature for the PlayStation 5. The voice command preview will only be available in the UK and the US, but it is likely that it will be available globally once the feature is out of the beta stage. 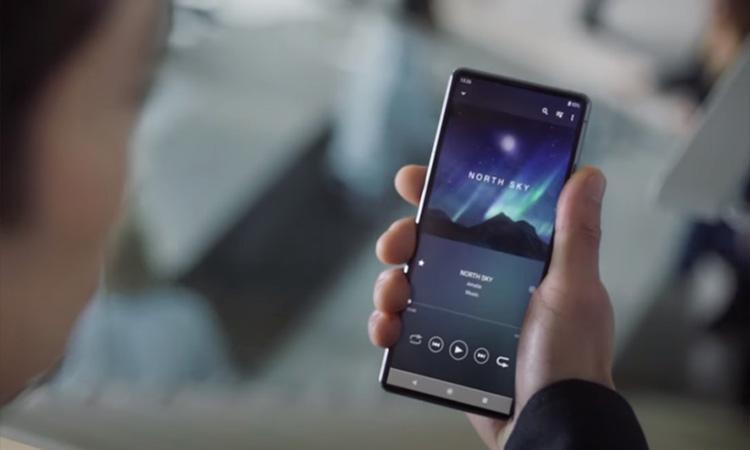 Sony Xperia 1 IV major specs revealed ahead of official announcement
IANS - Monday , 31 January 2022 | 07 : 38 PM
According to the Weibo source (ZACKBUKS), the phone will have upgrades to the main lens and telephoto lens this time around, reports TechRadar. The Xperia 1 IV camera equipment is listed as the same ultra-wide sensor (Xperia 1 III: 12 MP Sony Exmor RS IMX36312) while both the main lens and telephoto camera get upgrades. It is likely the MP configuration will be 12MP + 12MP + 12MP output.

Call of Duty will stay on Sony PlayStation, confirms Microsoft
IANS - Friday , 21 January 2022 | 01 : 20 PM
In a tweet, Microsoft Gaming CEO Phil Spencer said that CoD does have a future on Sony platforms. "Had good calls this week with leaders at Sony. I confirmed our intent to honour all existing agreements upon acquisition of Activision Blizzard and our desire to keep Call of Duty on PlayStation," said Spencer. Sony has a CoD deal in place with Activision for more than five years. 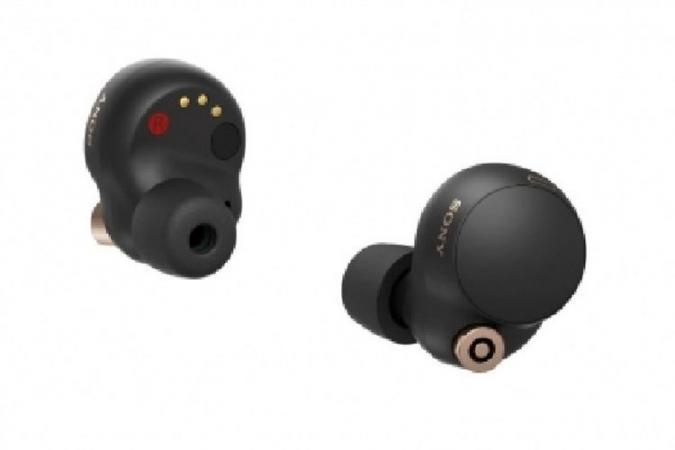 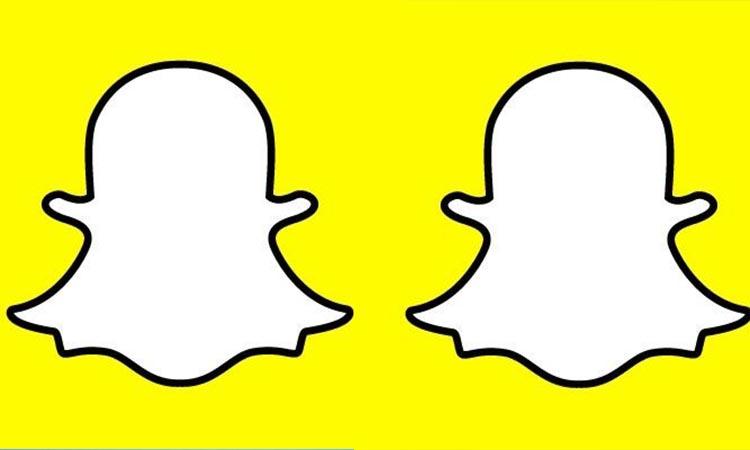 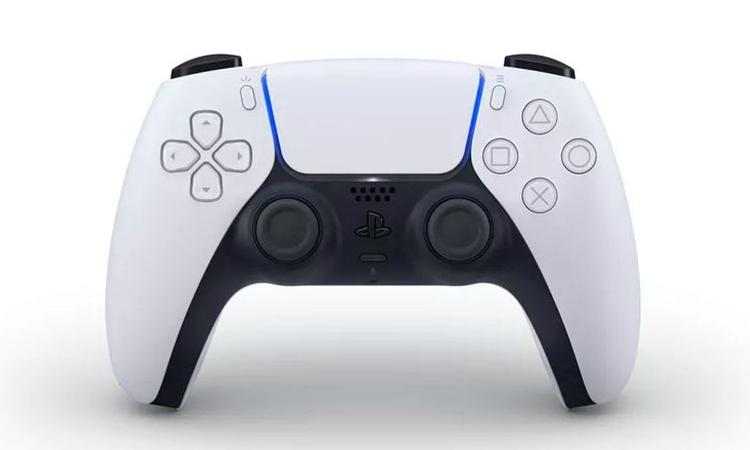 Sony tests PS5 captures that pop up on phone for sharing
IANS - Tuesday , 19 October 2021 | 02 : 28 PM
The new feature is part of a "limited-release beta" available to all PS5 users in Canada and Japan. "A limited-release beta enabling PS5 players in Canada and Japan to share their captured screenshots and game clips through PlayStation App is starting to roll out today," PlayStation Canada tweeted.
Advertisement