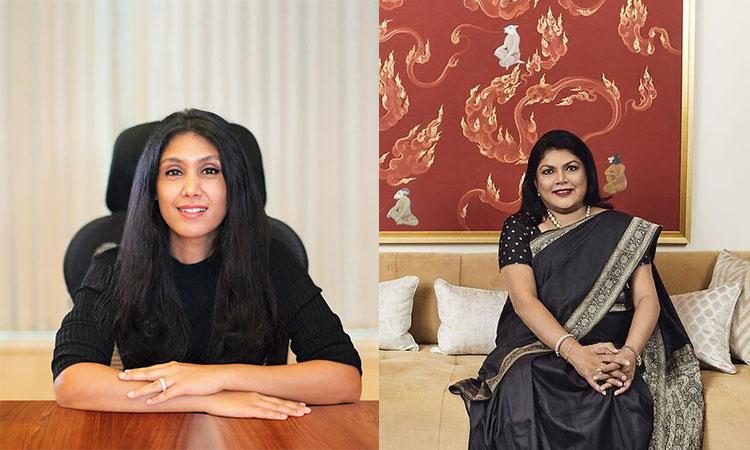 HCL's Roshni Nadar richest woman in India, Nykaa's Falguni Nayar at second spot| Here's list of top 10 richest women in India
Newsmen Business Desk - Thursday , 28 July 2022 | 05 : 46 PM
Falguni Nayar, founder of beauty brand Nykaa, is the richest self made woman in our country and second richest woman overall, with a networth of ₹ 57,520 crore, according to the third edition of the report released on Wednesday . The third richest is Biocon's Kiran Mazumdar-Shaw with a wealth of ₹ 29,030 crore. The list has a total of the 100 richest women in the country. Among the 100 entrants, the youngest woman on the list is 33-year-old Kanika Tekriwal of Bhopal-based Jetsetgo with a wealth of ₹420 crore. 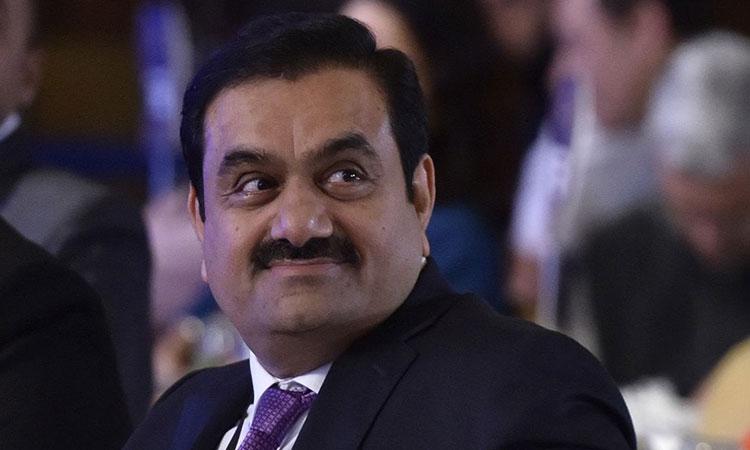 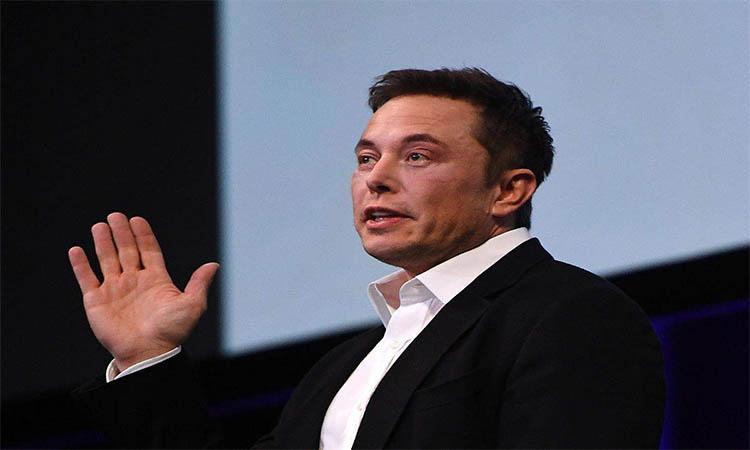 Elon Musk extends lead as world's richest man as Tesla's value scales $ 1 trillion
IANS - Wednesday , 27 October 2021 | 05 : 52 PM
The tech tycoon was worth around e210bn last night following a dramatic surge in the carmaker's share price. The 50-year-old is well ahead of Amazon founder Jeff Bezos, who has a e140bn fortune, and LVMH tycoon Bernard Arnault, who is third with around e118bn. Tesla became the first carmaker with a value of $1trillion this week after rental company Hertz ordered 100,000 Model 3s -- its biggest deal yet. It made Tesla more valuable than the next ten largest global carmakers combined, the report said. 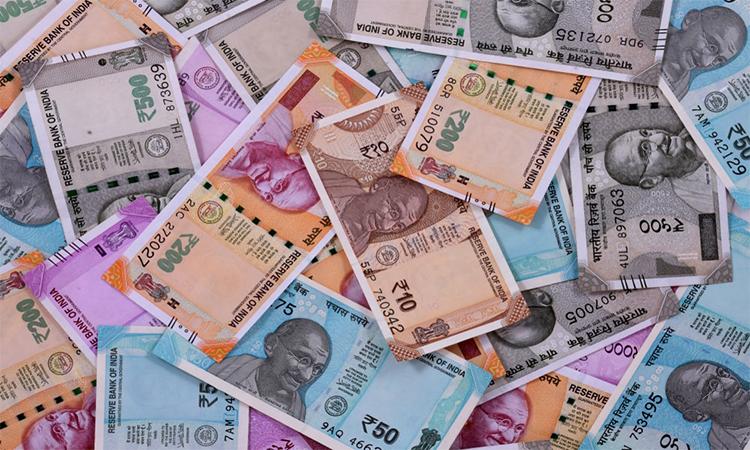 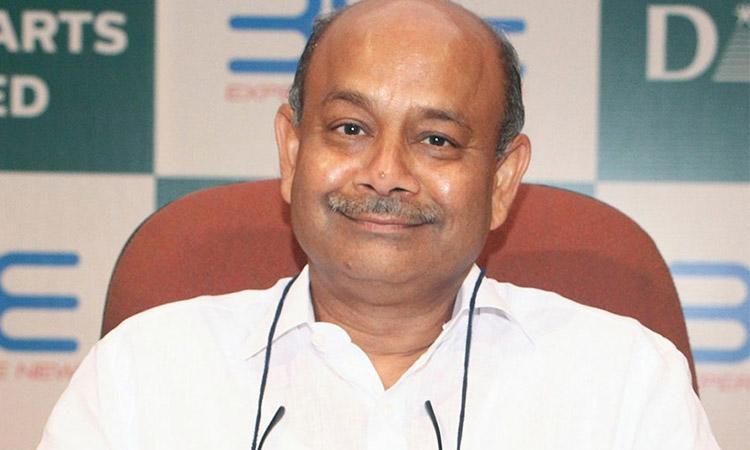 Reclusive Radhakishan Damani breaks into top 100 richest list
IANS - Thursday , 19 August 2021 | 09 : 47 AM
Damani, who grew up in a humble background is now ranked 98 on the Bloomberg Billionaires Index with a net worth of $ 19.2 billion. The Bloomberg Billionaires Index is a daily ranking of the world's richest people. The other Indians in the top 100 are Mukesh Ambani, Gautam Adani, Azim Premji, Pallonji Mistry, Shiv Nadar, Lakshmi Mittal.
Advertisement