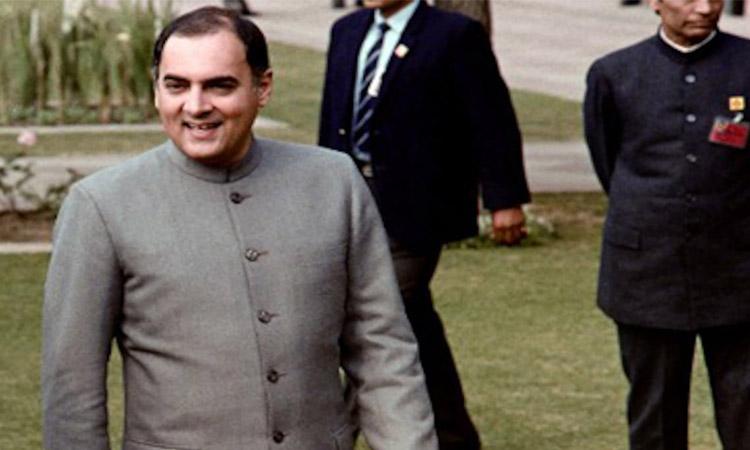 Rajiv Gandhi assassination convict's release stokes embers of Tamil sub-nationalism
IANS - Sunday , 22 May 2022 | 10 : 39 AM
The leaders said that it was the former Chief Minister and AIADMK leader, late J. Jayalalithaa who had in a declaration in the state assembly in February 2014 said that if the central government did not take a decision immediately for the release of the seven convicts, her government would go ahead with the decision of the state cabinet to release all the seven convicts. 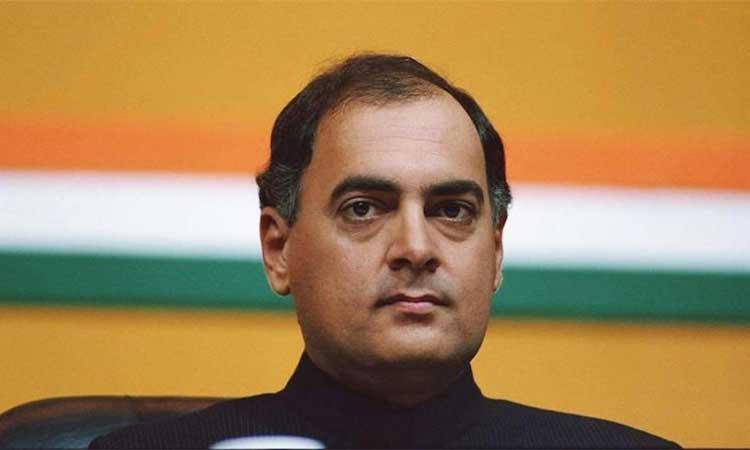 Tributes pour in on Rajiv Gandhi's 31st death anniversary
IANS - Saturday , 21 May 2022 | 09 : 50 AM
Taking to Twitter, former Congress President Rahul Gandhi said: "My father was a visionary leader whose policies helped shape modern India. He was a compassionate & kind man, and a wonderful father to me and Priyanka, who taught us the value of forgiveness and empathy. I dearly miss him and fondly remember the time we spent together."
Advertisement