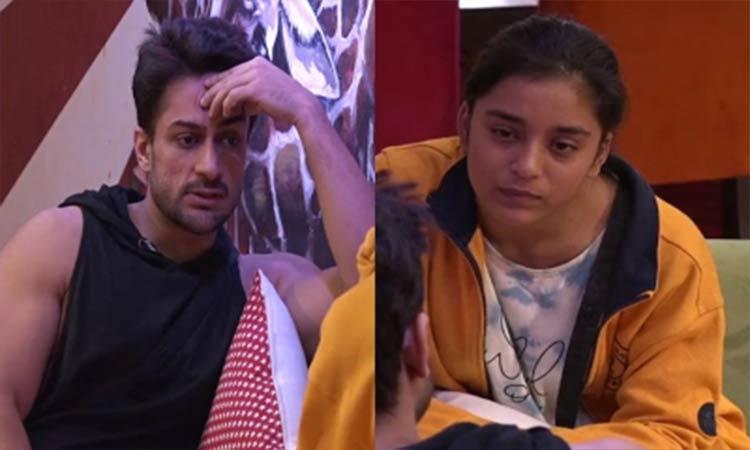 'BB16': Shalin names Sumbul during nomination task; can she be evicted?
IANS - Monday , 28 November 2022 | 03 : 09 PM
He said: "I nominate Sumbul as her father is there to save her." Sumbul replied: "Are you nominating my father or me." In the previous episodes there was a lot happening inside 'Bigg Boss' house around Sumbul, Shalin and Tina. Later, Sumbul was called inside the confession room to talk to her father. 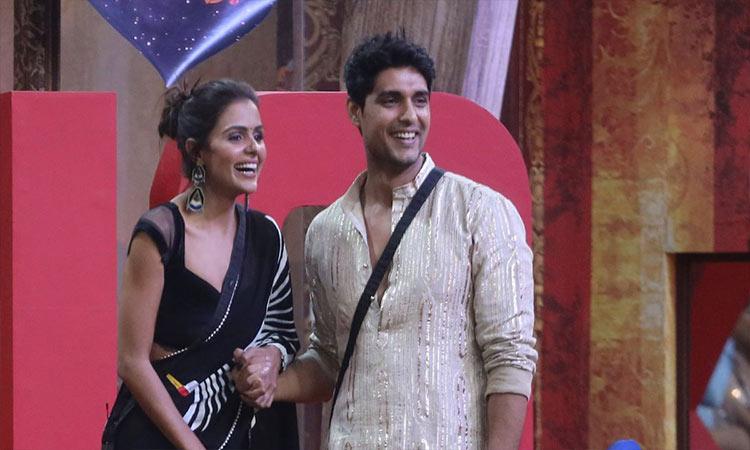 'Bigg Boss 16': Priyanka, Ankit call Abdu Rozik a biased captain
IANS - Wednesday , 09 November 2022 | 02 : 02 PM
A promo was shared by the channel Colors on Instagram in which contestants were asked to rate Abdu's captaincy. Nimrit Kaur Ahluwalia, Tina Datta, Shiv Thakare and Abdu's favourites gave him 10/10 but Priyanka Choudhary and Ankit Gupta called him biased and said Abdu had given less work to his favourite contestants. 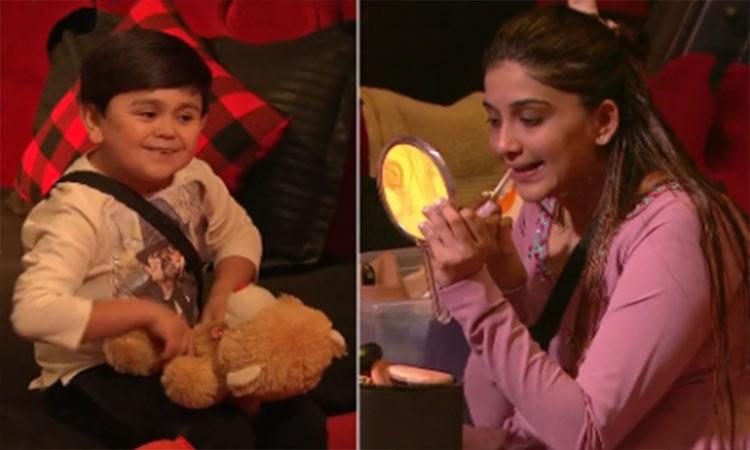 'Bigg Boss 16': Abdu goes 'deewana' over Nimrit Ahluwalia
IANS - Friday , 21 October 2022 | 10 : 32 AM
In a new promo video, Abdu is seen following Nimrit everywhere. In one instance, where Nimrit is seen getting dressed in an Indian outfit, Abdu looks at her lovingly and then says "you are beautiful." To which, Nimrit replies: "You are so sweet, you make me feel beautiful." She then says: "You can give me company" as the actress starts doing her make-up. He then follows her to the room and looks at her in awe as she dolls up. 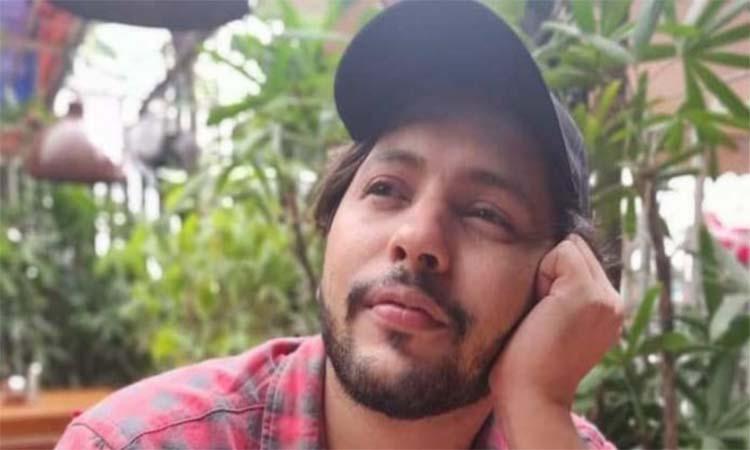 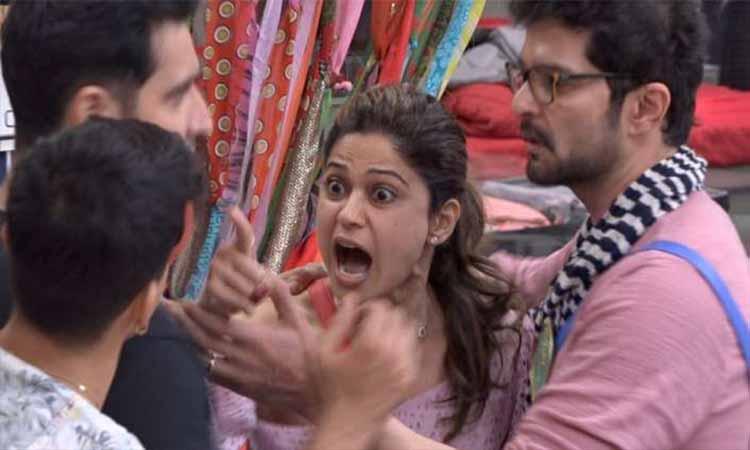 Bigg Boss OTT Day 1: Pratik locks horns with Shamita Shetty, Divya Agarwal
Newsmen Entertainment Desk - Tuesday , 10 August 2021 | 04 : 39 PM
Pratik and Divya Agarwal and Shamita Shetty began fighting over housework and food. Shamita warns Pratik, "You're not very well-behaved," after an unpleasant argument with Divya. The two are seen fighting over food in a video that has been posted on the internet though the screaming rendered their statements unintelligible. Pratik also had a disagreement with Divya Agarwal.
Advertisement