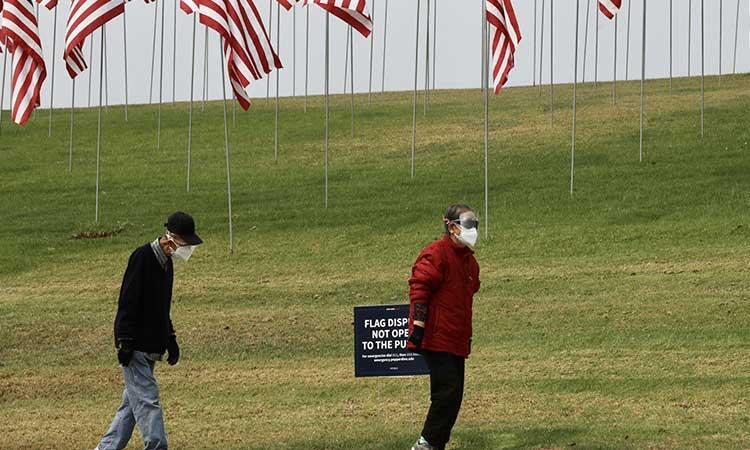 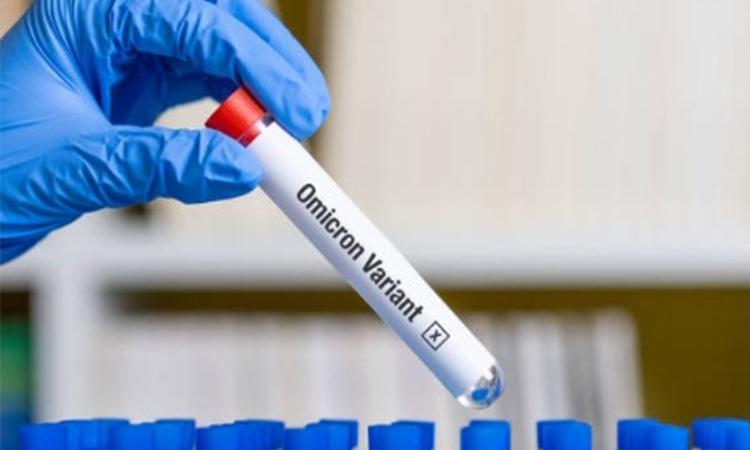 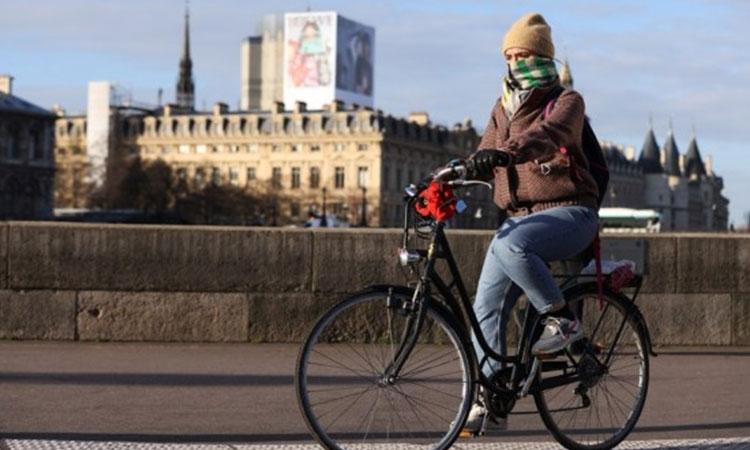 Europe facing new Covid wave triggered by Omicron sub-variants
IANS - Friday , 08 July 2022 | 12 : 19 PM
"We see a new wave of Covid-19 in many members of the European Union," Xinhua news agency quoted Marco Cavaleri, head of Biological Health Threats and Vaccines Strategy of the EMA, as saying during an online press conference from Amsterdam. "The wave is driven by BA.4 and BA.5 which are highly-transmissible," Cavaleri added. 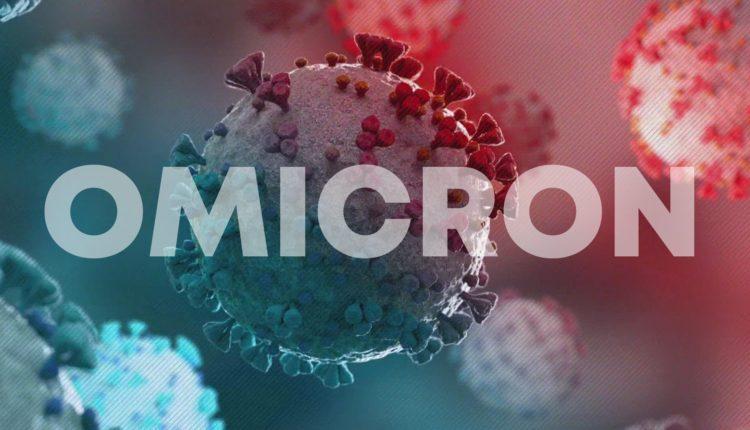 US facing double whammy: Omicron variants' spread & fuel prices' unrelenting rise
IANS - Tuesday , 14 June 2022 | 09 : 02 AM
One can see many automobiles pulling up near a gas station to see the prices of normal, unleaded and premium -- only a different of cents between the three -- rising at $4.99 to a record $5.99 and sometimes $6 per gallon (3.3 litres make a gallon) and the mood swings, "Ah shucks, let's wait until tomorrow, prices may drop", the motorists seem to be saying hauling up to the highway again.
Advertisement 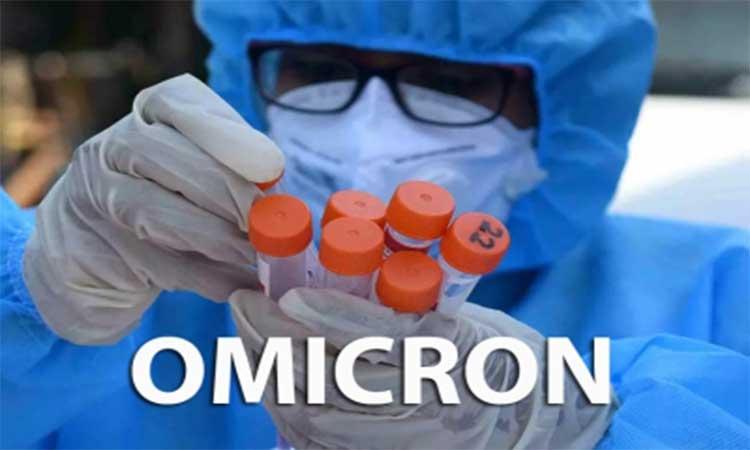 Omicron BA.4, BA.5 sub-variants found in over a dozen countries: WHO
IANS - Thursday , 12 May 2022 | 04 : 11 PM
According to WHO's technical lead on Covid Maria Van Kerkhove, at least 16 countries have reported about 700 cases of BA.4, while more than 300 cases of BA.5 have been found across at least 17 countries, CNBC reported. The new sub-variants do not cause severe infection than the original Omicron strain, but they appear to be more contagious, Van Kerkhove was quoted as saying during a Q&A on the organisation's social media platforms. 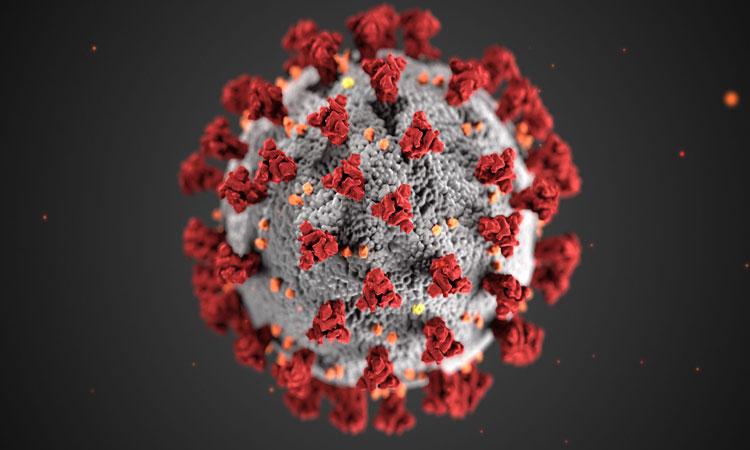 Omicron's latest subvariant BA.2.12.1 proves virus not declining: Report
IANS - Monday , 02 May 2022 | 07 : 55 PM
BA.2.12.1 has also been detected in Australia and New Zealand. Preliminary research suggests it is about 25 per cent more transmissible than the BA.2 subvariant that is currently dominant nationally, according to the Centers for Disease Control and Prevention. 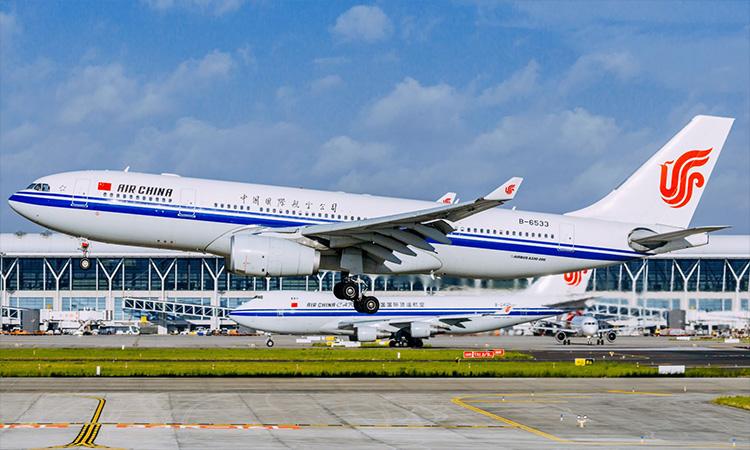 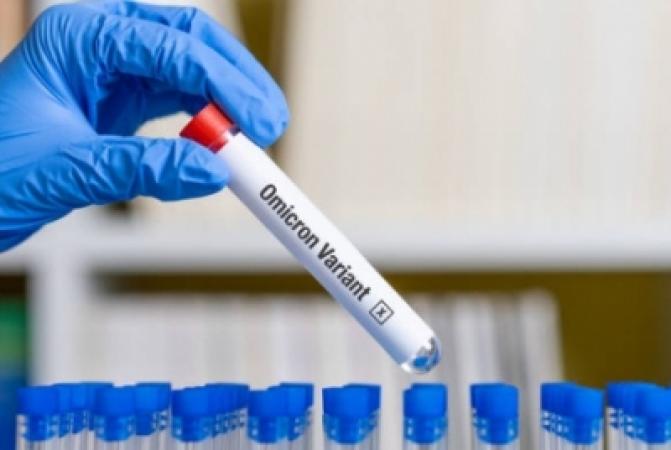 Omicron subvariant makes up nearly three quarters of new Covid cases in US
IANS - Wednesday , 20 April 2022 | 06 : 36 AM
The BA.2 variant represented 74.4 per cent of the new Covid-19 cases in the country for the week ending April 16, slightly down from 75.5 per cent a week prior, Xinhua news agency reported, citing the CDC data. The variant has been steadily rising in proportion due to its increased transmissibility compared to the original Omicron strain. It has become the dominant strain in the US.
Advertisement
Advertisement