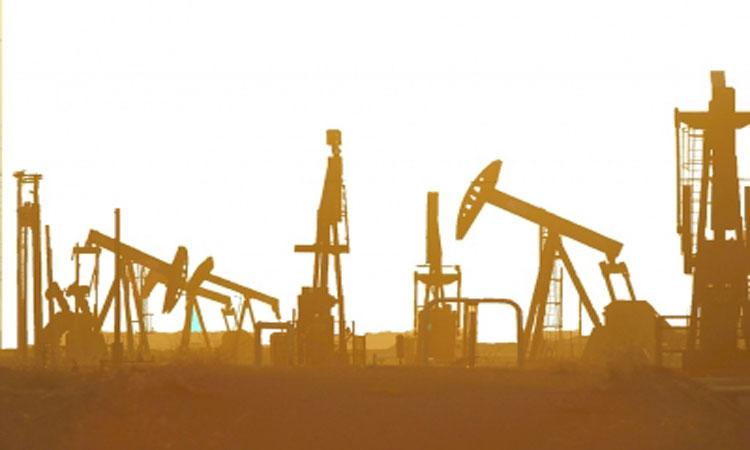 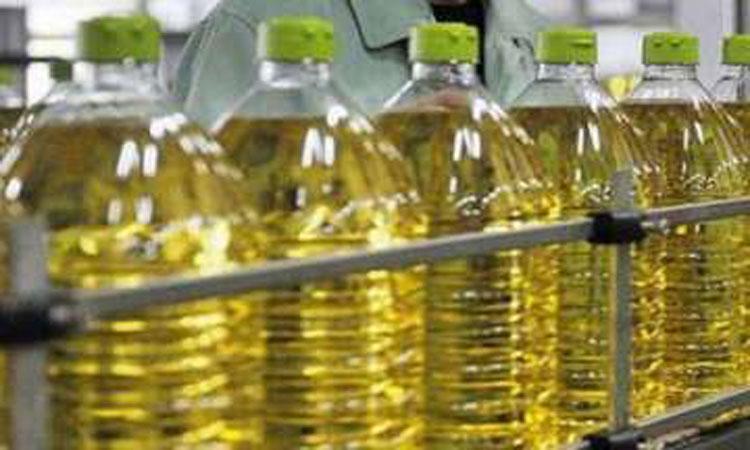 'Edible oil price may touch new high this calendar year'
IANS - Monday , 11 July 2022 | 06 : 18 PM
The groundnut 16 liter tin price has touched to Rs 2,750 and cotton seed oil is being quoted at Rs 2,700. The present price rise is because there is no stock of groundnut with farmers, claimed SOMA. Even the state government has hardly 1.50 lakh ton groundnut stock, even if the entire stock is offloaded in the market, it can't increase the volume of groundnut oil production that can stabilise the market, according to traders. 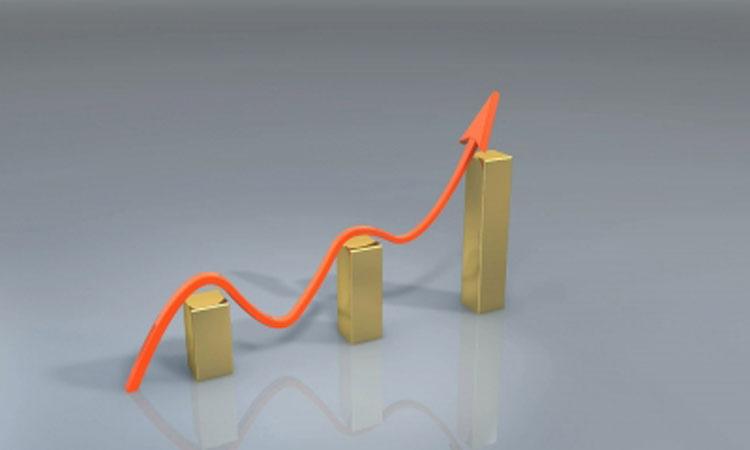 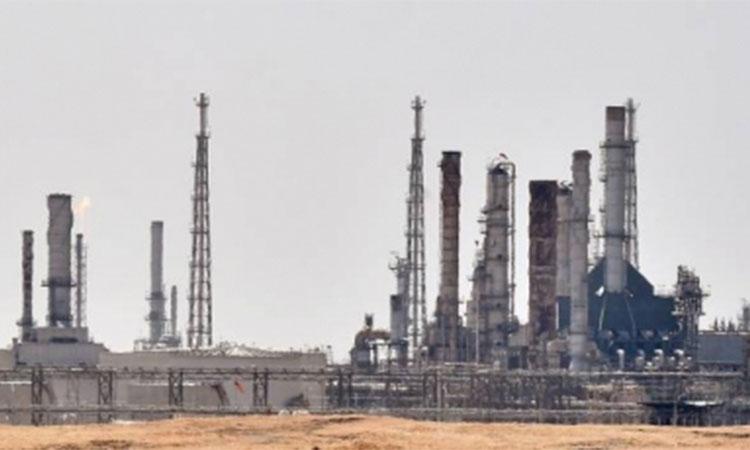 OPEC+ agrees to significant oil output increases in July
IANS - Friday , 03 June 2022 | 09 : 18 AM
The group on Thursday agreed to increase oil production by 648,000 barrels per day (bpd) in July, higher than its previous monthly increases of 432,000 bpd, Xinhua news agency reported. The 29th OPEC and non-OPEC Ministerial Meeting decided to advance the planned production adjustment for September and "redistribute equally" the 432,000 bpd output increases for July and August, according to an OPEC statement released after the meeting.
Advertisement 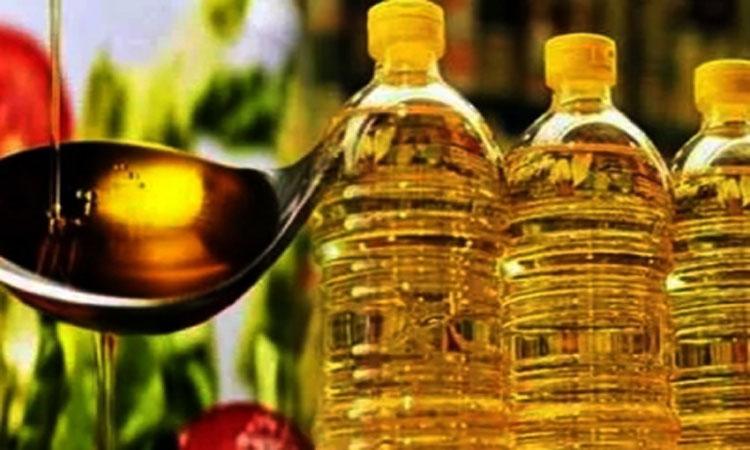 Govt claims sufficient stock of all edible oil, industry hopeful of sooner ban revoke
IANS - Sunday , 01 May 2022 | 04 : 25 PM
On the other hand, trading bodies are optimistic that Indonesia will need to deal with its own continuing production of both crude palm and palm oil and hence will not be able to continue with the export ban for long. The market that was already on the edge since the Ukraine-Russia war broke out in late February, faced a double whammy when Indonesia imposed the export ban from April 28 owing to domestic reasons. 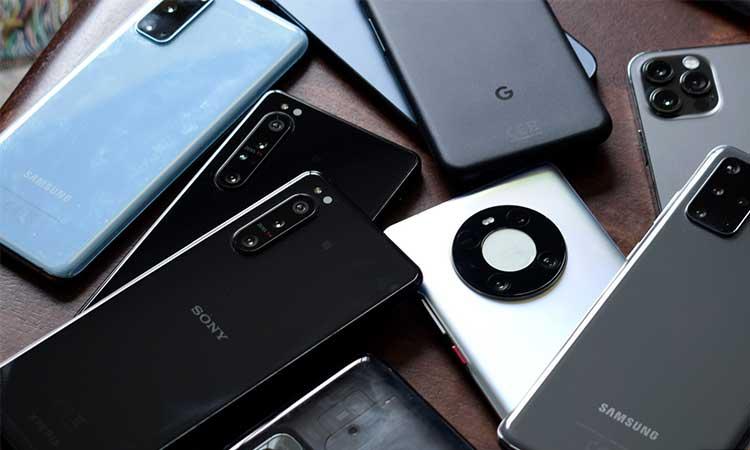 Rising oil prices, inflation to hit India's smartphone market in 2022
IANS - Saturday , 23 April 2022 | 11 : 11 AM
"Oil prices in India are at an all-time high and wholesale inflation remains elevated, at 14.6 per cent in March. Volatility in foreign exchange rates and higher operational costs due to inflation will, in turn, put further pressure on vendors to maintain profitability," said analyst Sanyam Chaurasia. 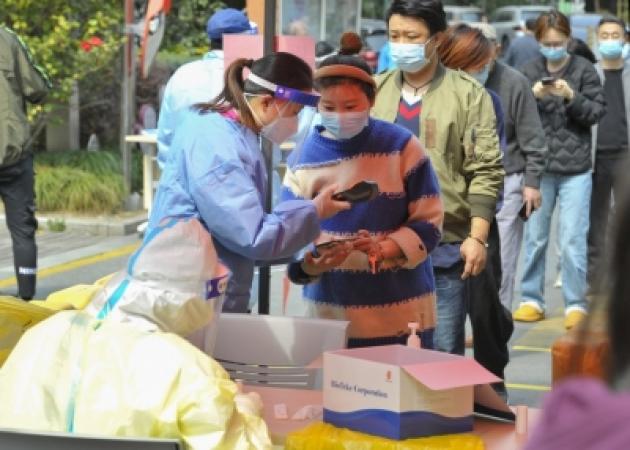 Oil prices fall as China imposes largest lockdown in Shanghai
IANS - Monday , 28 March 2022 | 01 : 44 PM
While Brent crude lost more than $3 a barrel on concerns that the move would mean that demand for oil will fall, the Shanghai Composite stock index fell in early trade before regaining most of the losses later in the morning. Until now, Chinese authorities had resisted locking down the city of almost 25 million people to avoid destabilising the world's second largest economy.
Advertisement