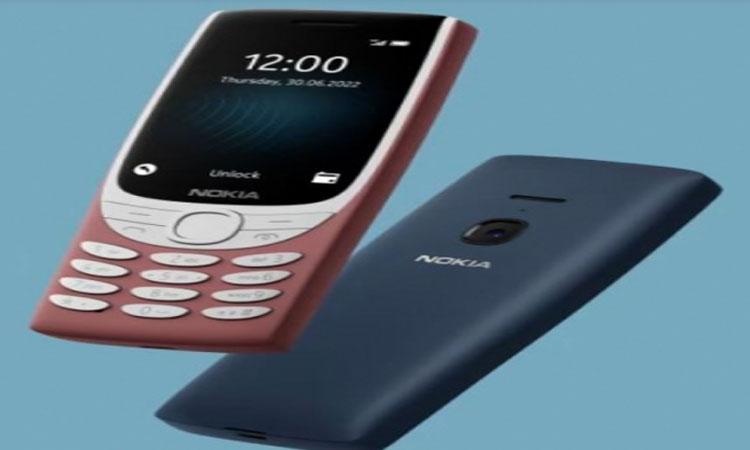 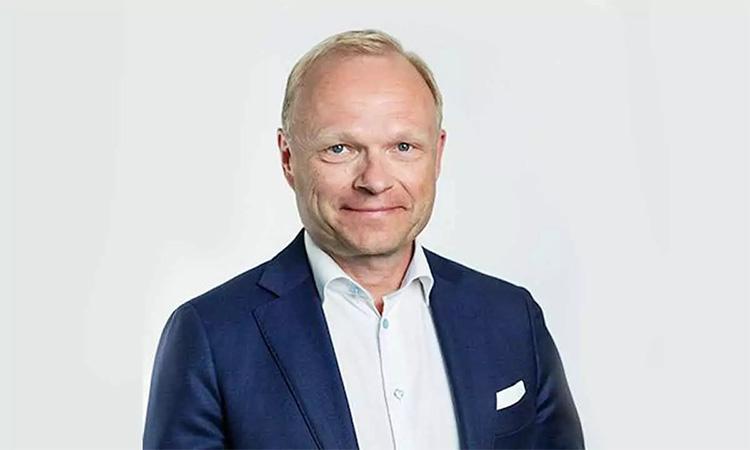 Nokia bullish on India's 5G roadmap: CEO
IANS - Friday , 22 July 2022 | 03 : 15 PM
Speaking to analysts after its Q2 earnings call, the Nokia CEO said we have to remember that there are countries and regions which haven't even really started in 5G yet. "Obviously, India is one of the most important ones here. Latin America, the same thing. It's only starting. So that's why we do believe that we are still early in the 5G cycle," he told the analysts late on Thursday. 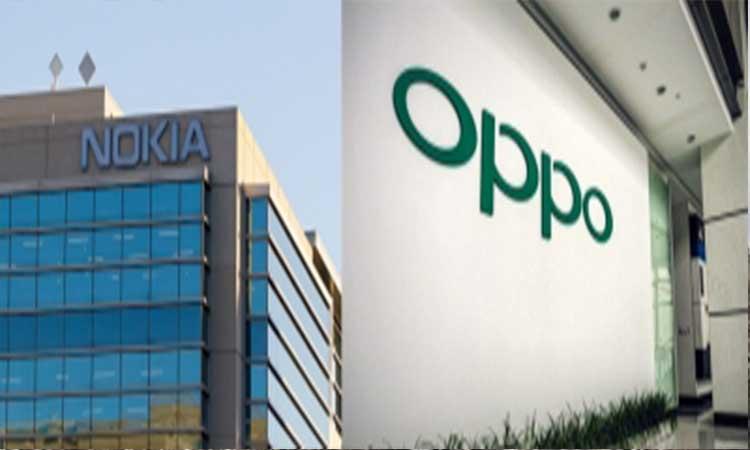 Nokia wins 4G/5G dispute, OPPO, OnePlus banned in Germany
IANS - Saturday , 09 July 2022 | 01 : 46 PM
According to GizmoChina, the suit resulted from the breakdown in discussions between Nokia and OPPO over 4G (LTE) and 5G patents. While instituted cases are in four countries, OPPO countersued Nokia in nine countries. OPPO had stated that the lawsuit filed by Nokia was shocking. The German Regional Court ruling is the first ruling regarding the disputed patents. 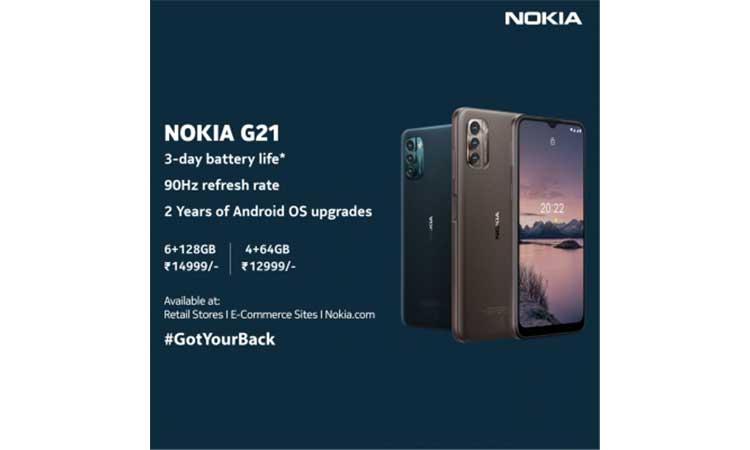 Nokia launches new smartphone 'G21' in India
IANS - Tuesday , 26 April 2022 | 05 : 28 PM
The smartphone is available in two variants. The 4GB-64GB variant will be available at Rs 12,999 and the 6/128GB variant for Rs 14,999, across retail and leading e-commerce platforms, the company said in a statement. "Nokia G-series is our mid-range smartphone series with stylish Nordic designs bringing premium smartphone experiences to as many people as possible," said Sanmeet Singh Kochhar, Vice President, HMD Global.
Advertisement 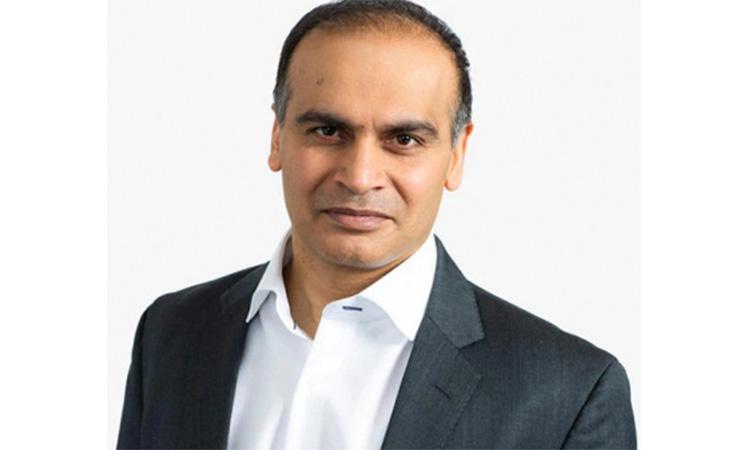 Indian-origin expert helming first 4G network on Moon for NASA
IANS - Monday , 07 March 2022 | 05 : 22 PM
Indian-origin Nishant Batra working as Chief Strategy and Technology Officer (CSTO) at smartphone maker Nokia is helping NASA to build the first ever cellular network on the Moon. Batra joined Nokia as CSTO and a member of the Nokia Group Leadership Team in January 2021. Batra is based in Espoo, Finland, and has lived and worked in Asia, Europe and the US. 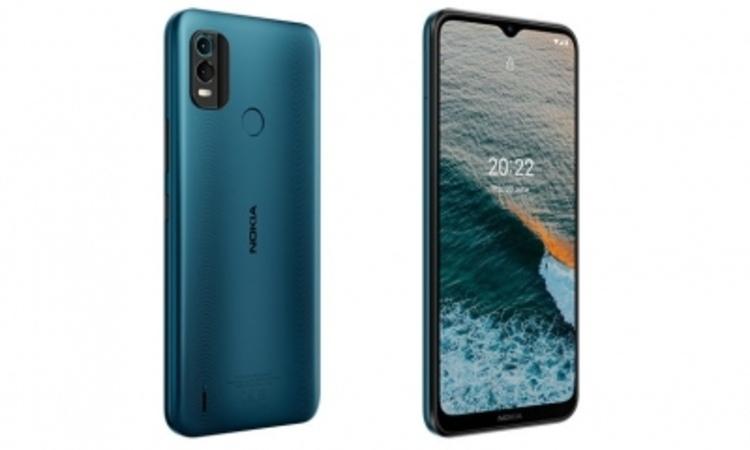 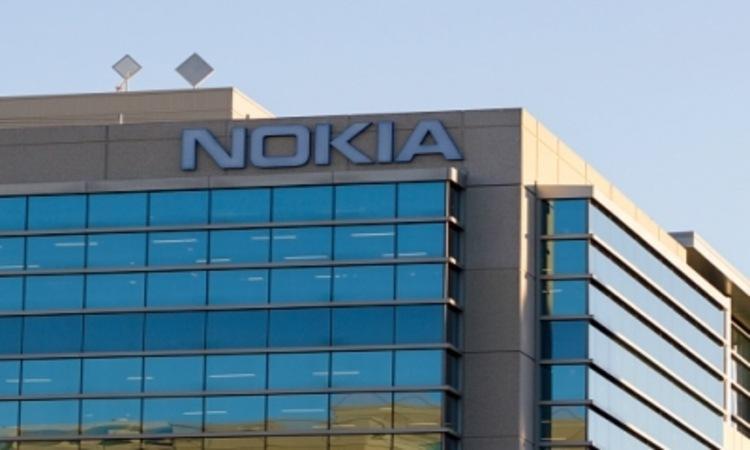 Nokia PureBook Pro laptop with FHD display launched
IANS - Saturday , 26 February 2022 | 01 : 31 PM
OFF Global is a fast-rising French startup and it has just announced a licensing agreement with Nokia for the design and sale of Nokia-branded laptops, reports GizmoChina. The Nokia PureBook Pro comes in two screen sizes: 15.6-inch and 17.3-inch. Both the variants have LED panels and support a Full HD. The laptop is powered by the latest 12th Gen Intel Core i3-1220P processor, coupled with Intel UHD Graphics. This is the same 12th-Gen Intel processor and supports 28W power. 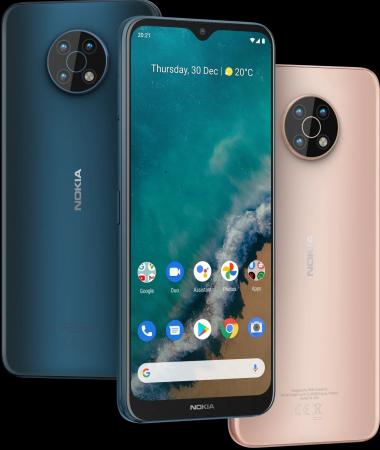