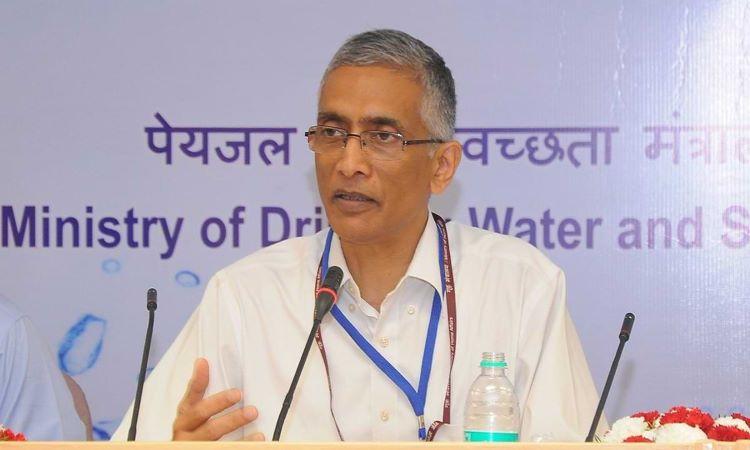 Niti Aayog CEO highlights importance of financing for EVs
IANS - Wednesday , 14 September 2022 | 05 : 47 PM
He also called for reducing risks in financing for electric vehicles (EV). Speaking at an event, Iyer while highlighting the significance of green mobility, said that it is going to help a great deal in decarbonisation. He further noted that greater penetration of electric vehicles is needed in rural India, as rapid urbanisation is taking place there. 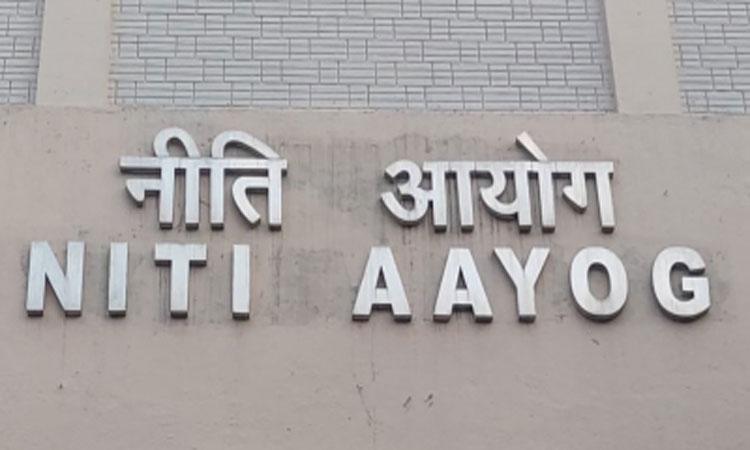 Niti Aayog in two minds on PMGKAY extension
IANS - Friday , 02 September 2022 | 12 : 05 AM
Sources privy to developments in Niti Aayog said that the scheme -- under which free food grains are provided to poor (covered under the National Food Security Act provisions) to ease the hardships they faced when the Coronavirus pandemic had erupted in 2020 -- should not be extended beyond September as the situation vis-a-vis availability of food grains has improved in the last two years. 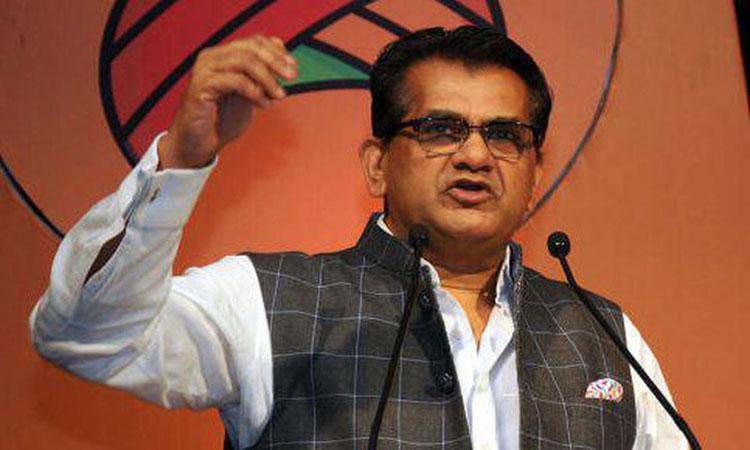 NITI Aayog's ex-CEO Amitabh Kant may be India's G20 Sherpa
IANS - Thursday , 07 July 2022 | 11 : 38 PM
A Sherpa will have to devote a lot of time for meetings to be held in different parts of the country. On the other hand, Goyal has other important tasks on hand like serving as the Leader of the Rajya Sabha and also handling the work in his important Ministries like Commerce and Industry, Textiles, and Consumer Affairs, Food and Civil Supplies. 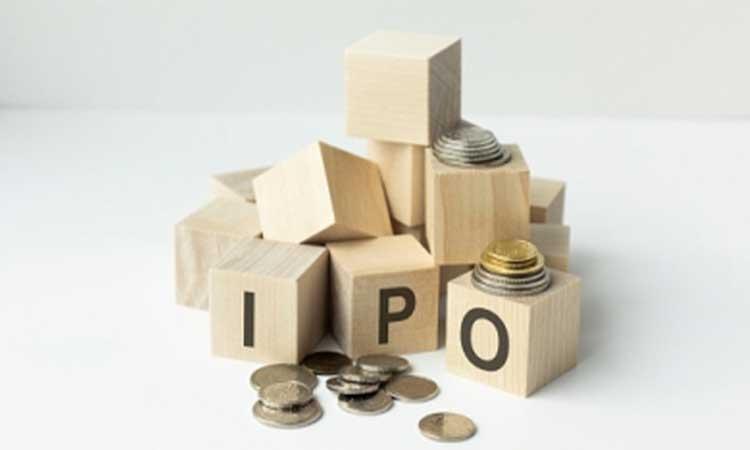 Sequoia India and Southeast Asia raise $2.85 billion to empower founders
IANS - Tuesday , 14 June 2022 | 12 : 35 PM
"This fundraise, which comes at a time when markets are starting to cool after a very long bull run, signals our deep commitment to the region and the faith our Limited Partners have in the long-term growth story of India and Southeast Asia," the company said in a statement on Tuesday. The region's startup ecosystem has grown rapidly in the last decade, thanks to the acceleration of digital adoption and rising consumer incomes.
Advertisement 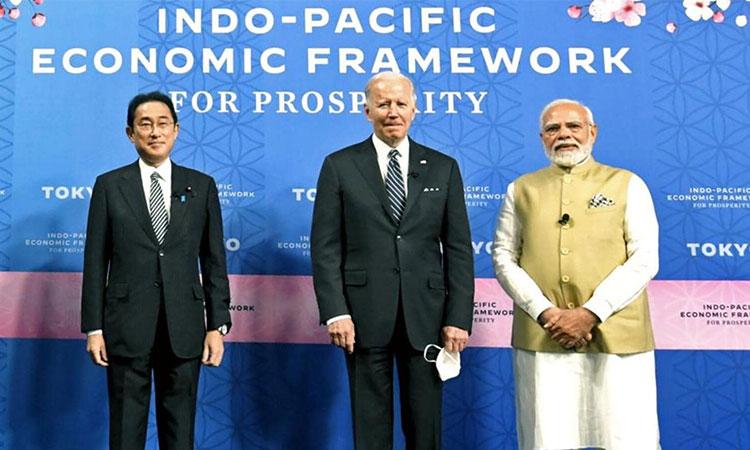 Indo-Pacific Economic Framework Initiative - a game changer
IANS - Saturday , 28 May 2022 | 07 : 23 AM
The recently launched Indo-Pacific Economic Framework (IPEF) marks the beginning of a new phase of economic cooperation and integration in the region juxtaposed against China's ambitious Belt and Road Initiative (BRI) and Regional Comprehensive Economic Partnership (RCEP) led by it. There are genuine concerns regarding China's rise to power with regional and global implications. 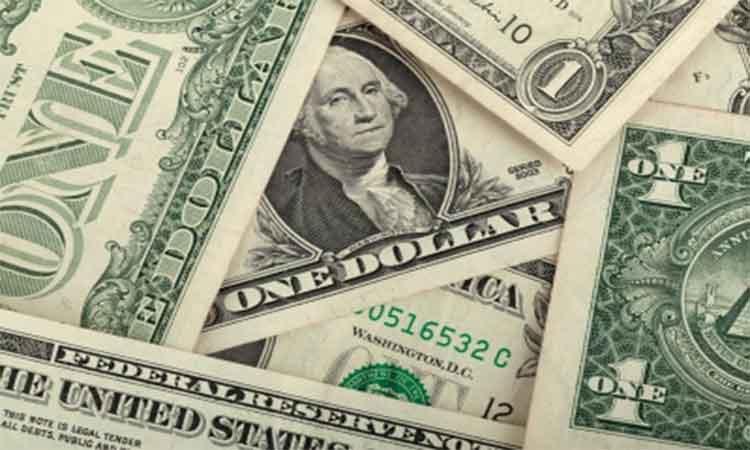 India-based fintechs continue to dominate funding in Asia-Pacific
IANS - Monday , 16 May 2022 | 04 : 25 PM
Geographically, India-based fintechs dominated funding in APAC, accounting for 42 per cent and 34 per cent of total deal value and volume, respectively, in the region. According to S&P Global Market Intelligence, fintech companies based in APAC surpassed previous deal values and volumes observed in the March quarter over the past three years. 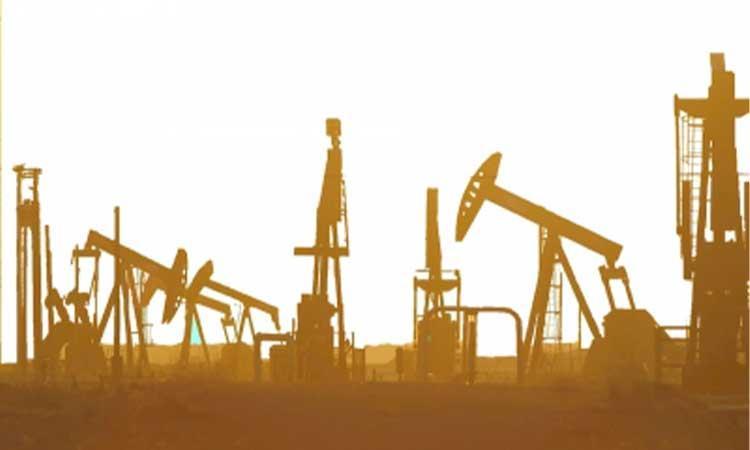 'Asia's oil demand revival bears brunt of China's endless lockdowns'
IANS - Thursday , 28 April 2022 | 06 : 46 PM
"Asian oil demand growth is expected to slow in 2022 as China's demand has been hit by a resurgence of Covid-19, with lockdown measures imposed across many major cities," said Lim Jit Yang, advisor for Asia-Pacific oil markets at S&P Global Commodity Insights. Based on the latest April outlook, China's growth will be flat this year, after growing by 550,000 barrels per day in 2021. 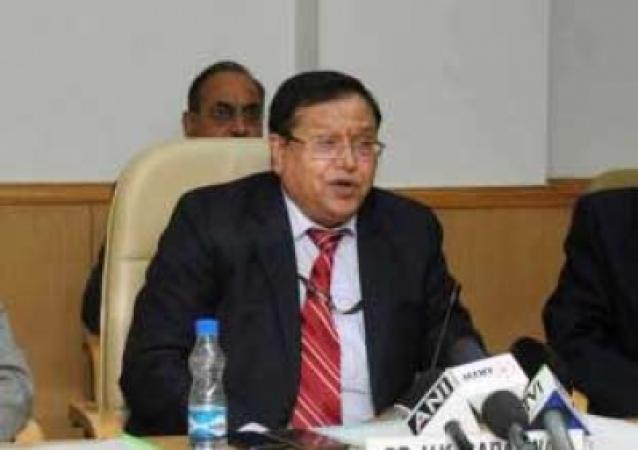