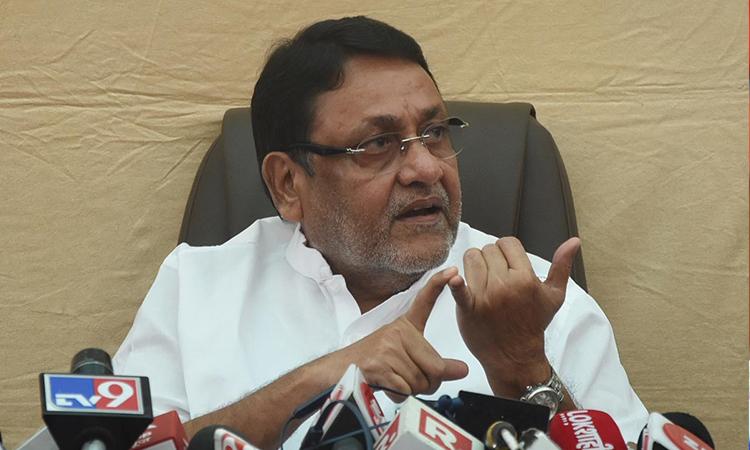 Nawab Malik apologises to HC for making statements against Wankhedes
IANS - Friday , 10 December 2021 | 09 : 00 PM
In his affidavit in response to an explanation sought by the court why action should not be taken against him as prima facie, Malik had "wilfully breached" its order, he tendered an "unconditional apology" to Justice S. J. Kathawalla and Justice Milind Jadhav. He also said that his utterances were not any press releases or statements but were part of interviews with the media outlets when he was merely replying to questions asked by journalists. 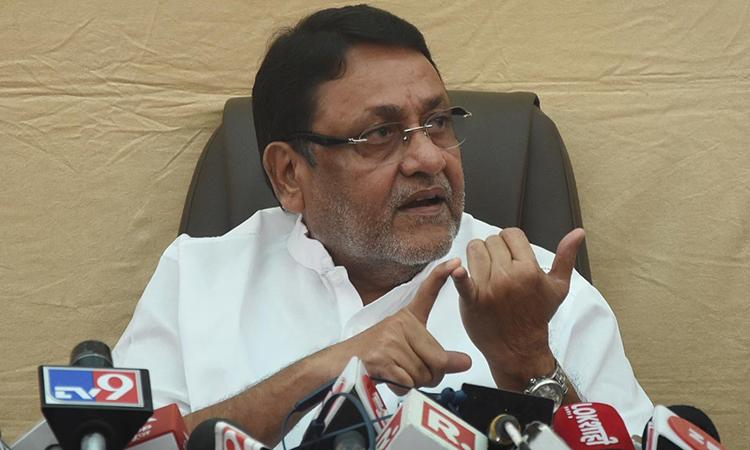 Conspiracy to frame me in Anil Deshmukh-style: Nawab Malik
IANS - Saturday , 27 November 2021 | 06 : 22 PM
Talking to mediapersons, Malik claimed that he has acquired some e-mails and WhatsApp chats of officers of Central probe agencies "instigating" people to lodge false complaints against him. "I have all the evidence with full details of the conspirators... I am going to lodge a complaint with Mumbai Police Commissioner and also Union Home Minister Amit Shah for a thorough probe and necessary action," Malik asserted. 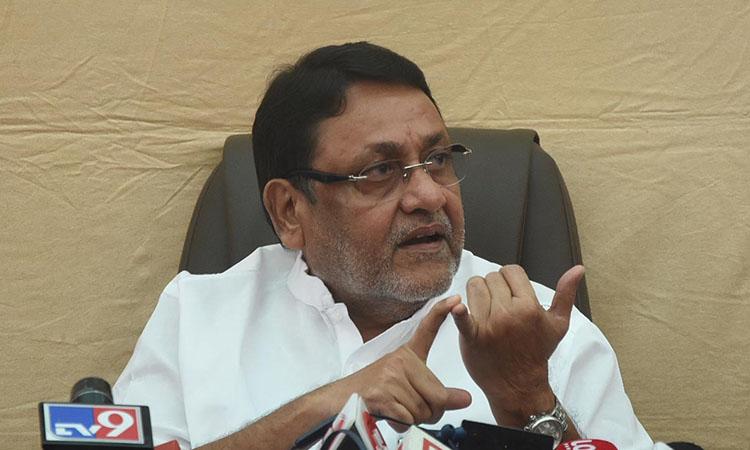 Now, Nawab Malik 'summons' ED to help cleanse Maharashtra Wakf Board
Newsmen News Desk - Thursday , 11 November 2021 | 10 : 25 PM
The Nationalist Congress Party Minister's solicitation to the ED came in the wake of the central agency's raids at 7 locations in connection with a complaint of an alleged scam of around Rs 9.60 crore, against a Pune-based trust, which is registered with the Wakf Board. 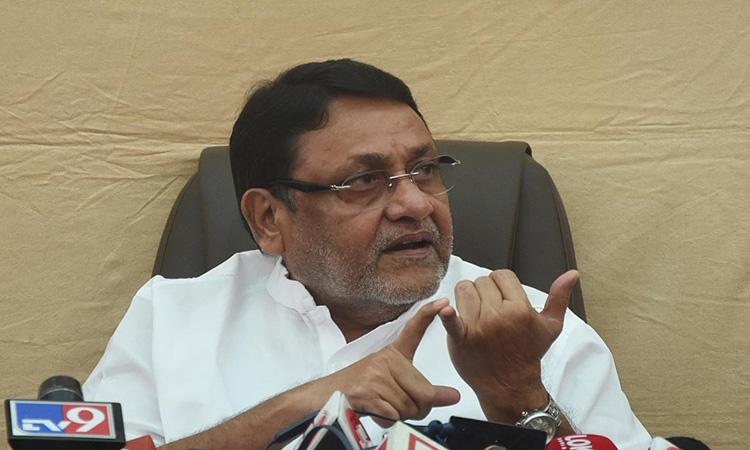 Nawab Malik: I am not alone in this fight
IANS - Thursday , 11 November 2021 | 03 : 06 PM
Nawab Malik said "I am not alone... Chief Minister Uddhav Thackeray, NCP President Sharad Pawar, all ministers, the government and the party are standing solidly behind me," told mediapersons. This assertion came a day after the state cabinet presided over by Thackeray lauded Malik's six-week long ongoing war in which he has exposed alleged acts of the Narcotics Control Bureau Zonal Director Sameer Wankhede, the BJP leaders and related issues.
Advertisement 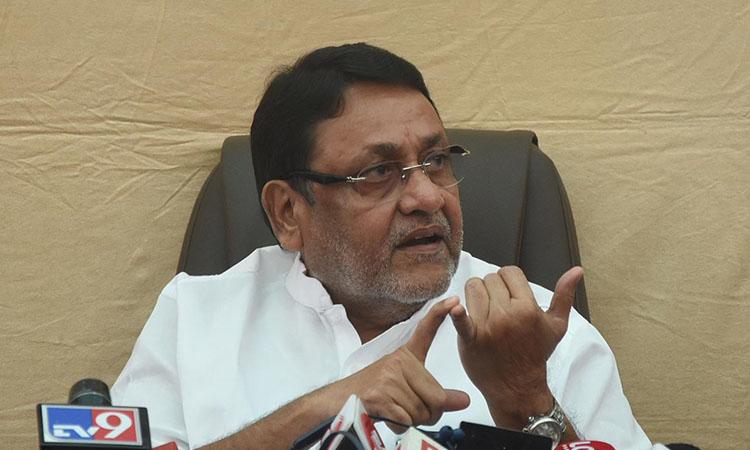 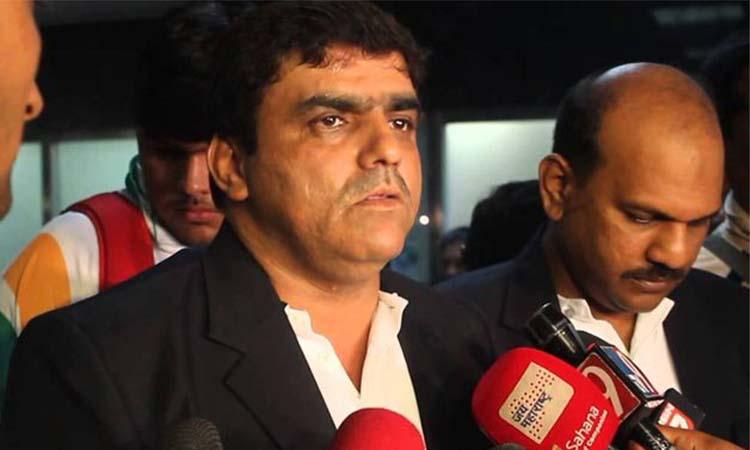 Nawab Malik: PM security compromised, Goon joins VVIP event courtesy Fadnavis
IANS - Wednesday , 10 November 2021 | 03 : 24 PM
Addressing the media, Malik said that a Mumbai builder from Versova, Riyaz Bhatti, 57, considered a henchman of absconder mafia don Dawood Ibrahim Kaskar, has always been seen in close proximity to Fadnavis, at BJP events, and even at his (Fadnavis') dinner table. Bhatti was nabbed on two occasions -- October 2015 and February 2020 -- in fake passport cases, his name cropped in land-grab cases with the help of Mafiosi Chhota Shakeel and has a Lookout Circular issued against him, but is currently absconding. 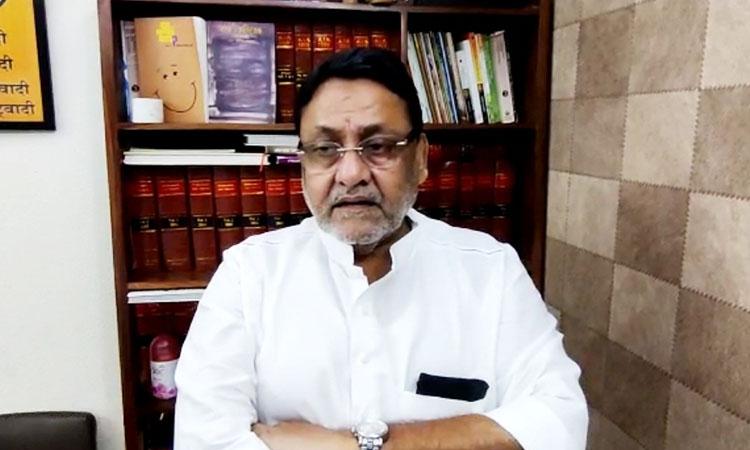 Sameer Wankhede's family meets Maharashtra Government, kin files police complaint against Nawab Malik
Newsmen News Desk - Tuesday , 09 November 2021 | 09 : 34 PM
Simultaneously, an aunt of Wankhede, identified as Gunfabai Bhalerao, lodged a complaint against Malik with Aurangabad police seeking atrocity charges against the NCP minister for calling kin "Muslim". She said the Governor also said that the guilty would be punished in this fight between truth and falsehoods, and thanked him for boosting the family's morale. 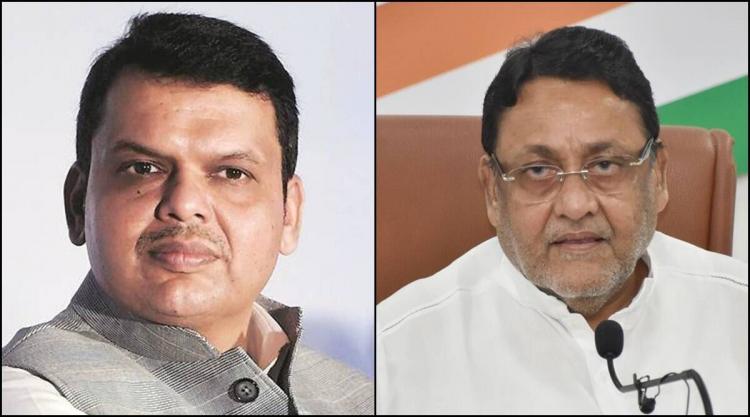