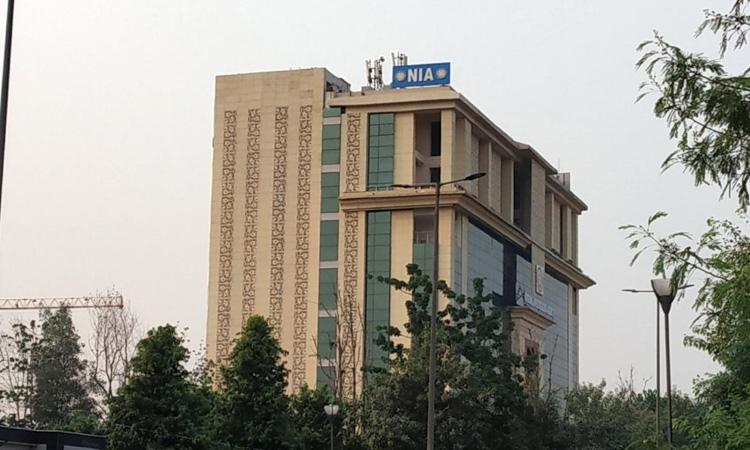 Mukesh Ambani SUV case: NIA fishes out evidence dumped in Mithi River
IANS - Sunday , 28 March 2021 | 09 : 12 PM
The NIA took Vaze and a team of divers to the river's branch near the Bandra Kurla Complex where the articles crucial to the probe were said to be dumped weeks ago, and a search was launched. The divers, after several rounds searching in the murky waters of the river, finally managed to recover two computer CPUs or hard-drives, two DVRs, a laptop and some registration number plates of unknown vehicles. 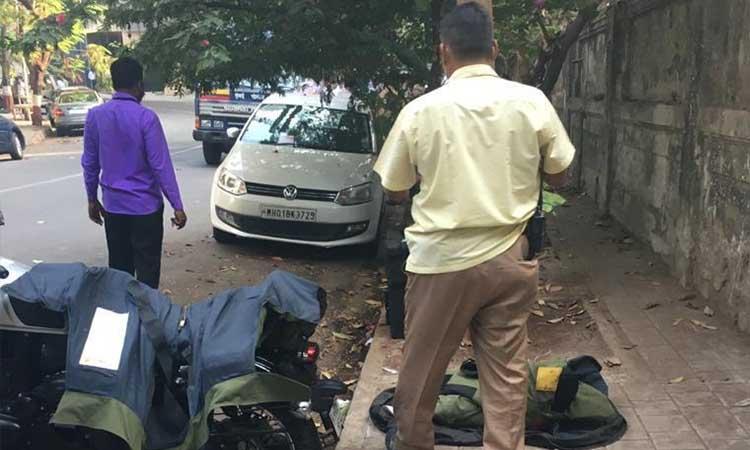 Mukesh Ambani SUV Case: Now mystery woman baffles investigators
IANS - Thursday , 25 March 2021 | 03 : 27 PM
Vaze, currently in NIA custody till Thursday, was seen entering the hotel where he spent at least five days in mid-February using some fake identity papers and the woman close behind him was noticed, baffling the investigators, official sources said. Though her antecedents are not clear, she is reportedly from Gujarat and may have been involved in some other case being probed by the Mumbai Crime Branch's elite Crime Intelligence Unit (CIU). 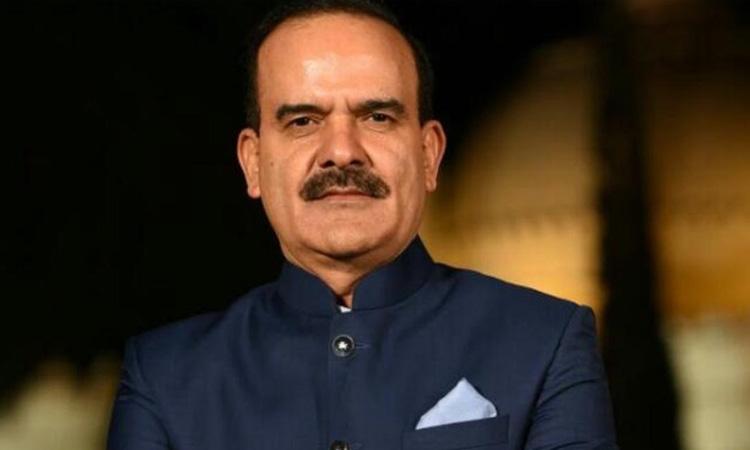 Investigate Param Bir Singh's links with underworld: Mumbai cop
IANS - Monday , 22 March 2021 | 09 : 36 AM
In a letter to Maharashtra's Additional Chief Secretary, Home, in February, Dange said that on November 22, 2019, Jeetu Navlani threatened him when the Inspector was trying to get the pubs closed on time in the Breach Candy area. Navlani, the owner of Dirty Buns Sobo club, tried to pressurise the inspector by claiming close links with Param Bir Singh, who was then DG, Anti Corruption. 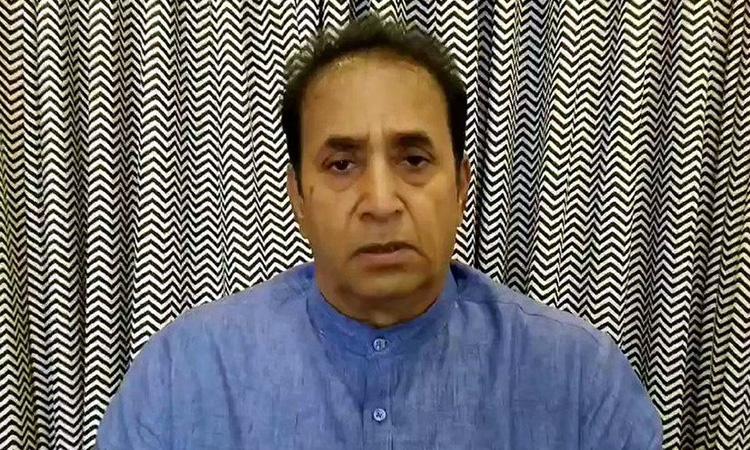 Maharashtra CMO doubts authenticity of Param Bir Singh's letter, Deshmukh hits back
IANS - Saturday , 20 March 2021 | 11 : 10 PM
Deshmukh, in a detailed rejoinder, accused Singh of "lying", making the false accusations as part of a "conspiracy" hatched to discredit him (Deshmukh) and the Maha Vikas Aghadi government to save himself from any action in the SUV case and the case related to the death of Mansukh Hiran.
Advertisement 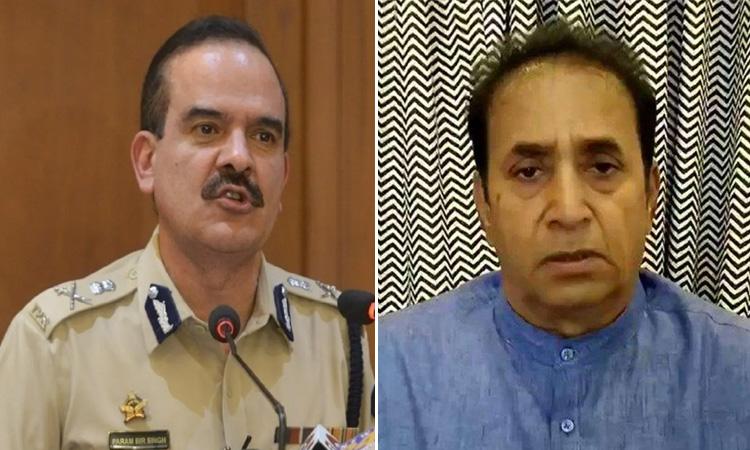 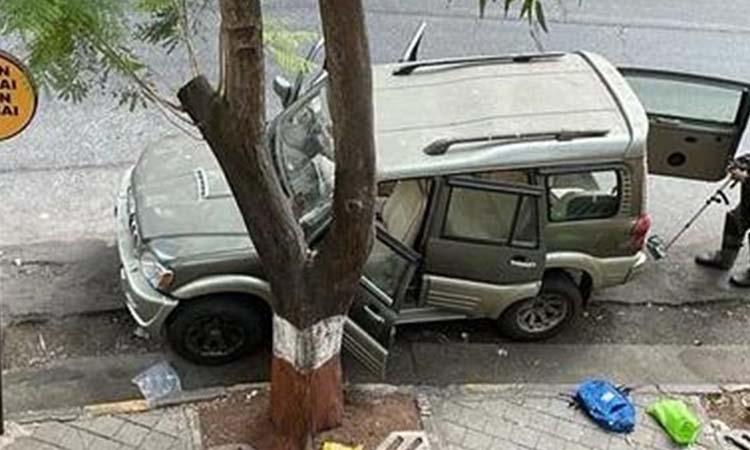 NIA 'recreates' Antilia crime scene with Vaze
IANS - Saturday , 20 March 2021 | 10 : 39 AM
The NIA ferried arrested Assistant Police Inspector (API) Sachin Vaze -- currently in its custody till March 25 -- to the spot and tried to play out the crime scene, as it could have happened, around half a kilometre away from Antilia. Secured by a large posse of Mumbai Police, the NIA made Vaze 'walk down the road' near Antilia from the spot where the SUV was recovered, to check his gait, movement, timings, etc. 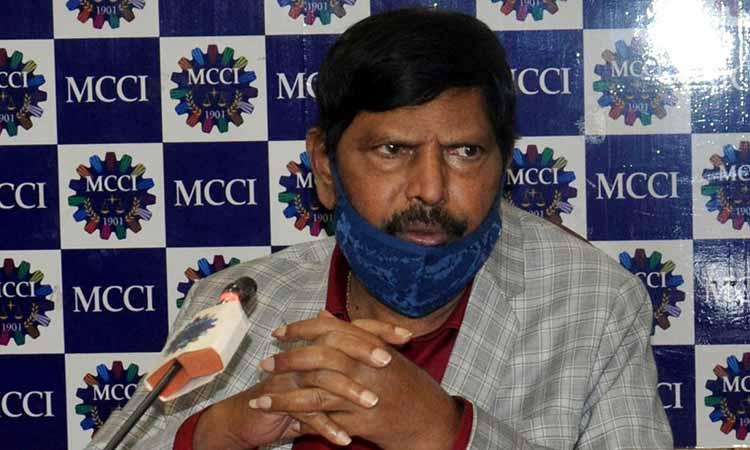