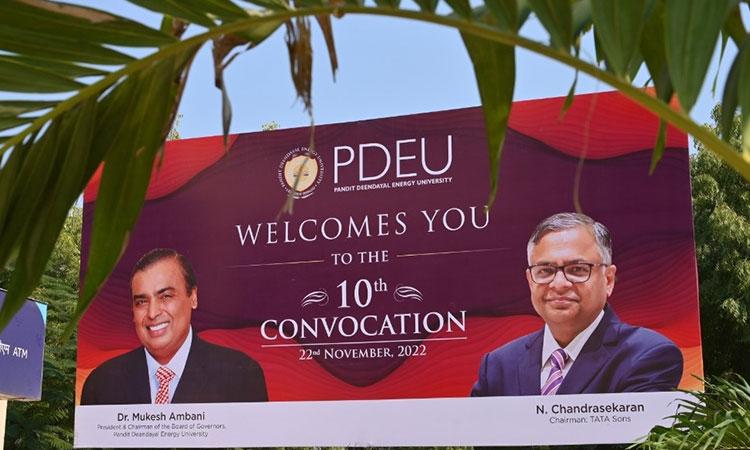 Three game-changing revolutions will govern India's growth in the decades ahead: Mukesh Ambani
IANS - Tuesday , 22 November 2022 | 11 : 10 PM
"I am confident that you, the students of PDEU, along with lakhs of other bright young minds from across the nation, will leverage these revolutions to enable India meet its energy goals," he said. Ambani added that this batch of PDEU is graduating during a year that marks the beginning of India's 'Amrit Kaal'. 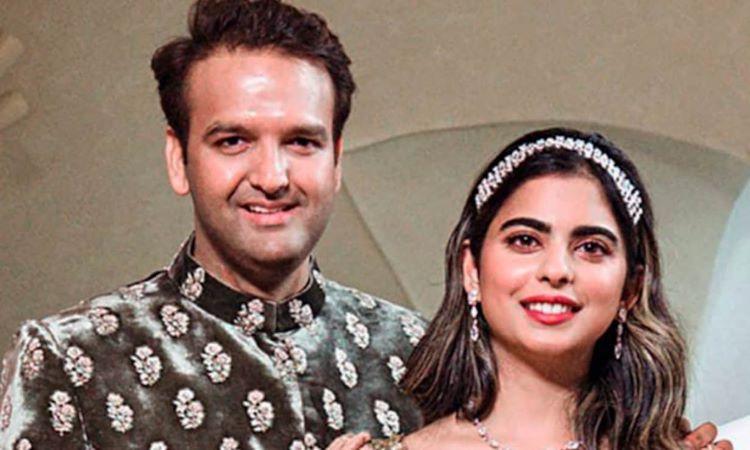 Twins for Anand Piramal, Isha Ambani-Piramal
IANS - Sunday , 20 November 2022 | 06 : 32 PM
Their scions Anand Piramal and his wife Isha have been blessed with a set of twins on Saturday, November 19, the two excited families announced here on Sunday. They are - a baby girl named Aadiya and her twin brother Krishna. Both the infant siblings are doing well, said the two elated families, rejoicing over the happy development.

Fresh threats to Mukesh Ambani and family, Reliance Foundation hospital
IANS - Wednesday , 05 October 2022 | 11 : 15 PM
Calls were received at the HNRF Hospital's call centre at 12.57 p.m. and at 5.04 p.m. warning to blow up the hospital building, said an official spokesperson. The caller also threatened to take the lives of Ambani, his wife Nita Ambani, and their children Akash and Anand. 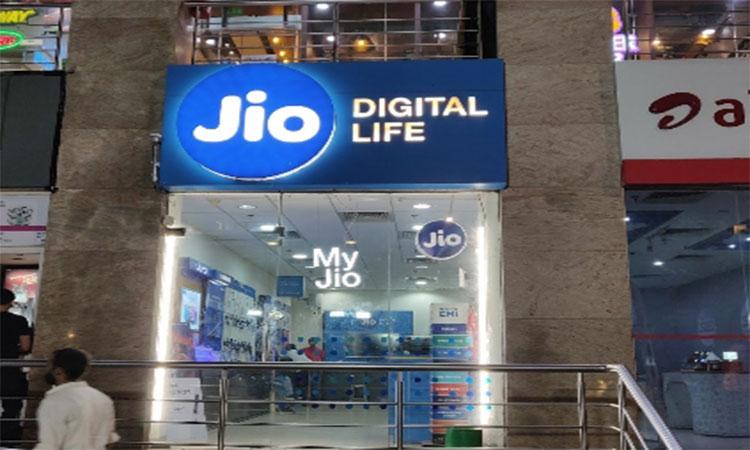 Reliance Jio to begin Beta trial of 5G in 4 cities on Dussehra
IANS - Wednesday , 05 October 2022 | 09 : 18 AM
The invites customers in these four cities will get unlimited 5G data with up to 1 Gbps+ speeds. The Beta trial service for other cities will be announced progressively as cities keep getting ready, said the company. The users will continue to avail of Beta trial "until the network coverage of a city is substantially complete to provide the best coverage and user experience to every customer," it said.
Advertisement 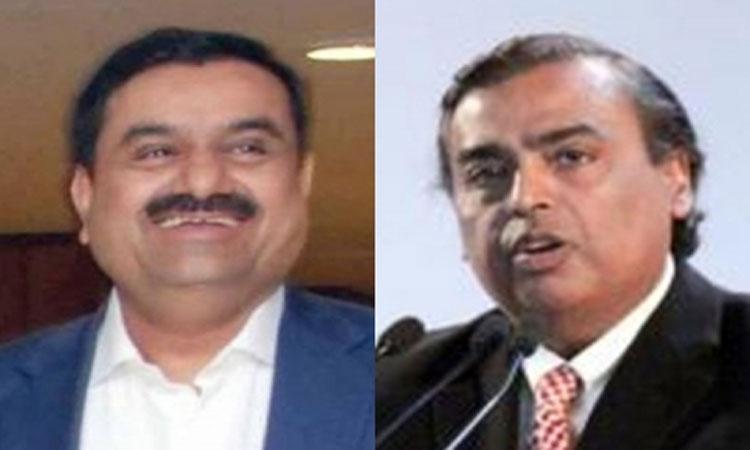 Commanding heights of India's economy up for grabs in battle between Adani and Ambani
IANS - Friday , 02 September 2022 | 10 : 57 PM
Their motivation seems to lie somewhere in between, the report said. "The duo's rising influence over Indian business is undisputed. Many observers now talk of the "aa economy". That is an exaggeration, but the combined revenues of the companies controlled by Messrs Adani and Ambani are equivalent to 4 per cent of India's GDP," The Economist reported. 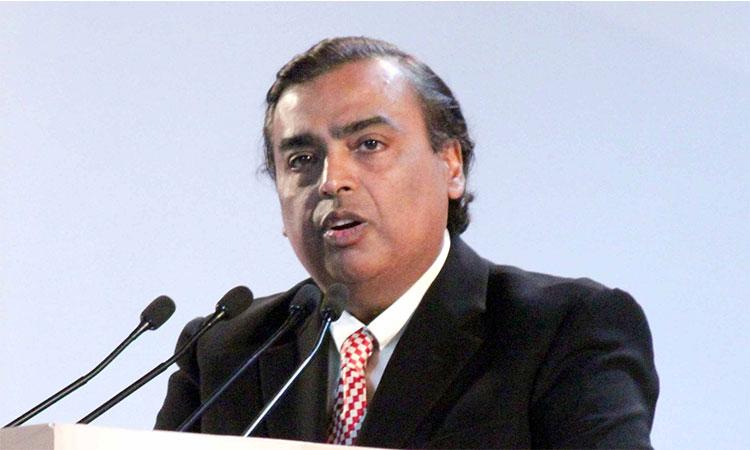 Reliance builds technology & innovation portfolio for Green Energy foray through partnerships, acquisitions, R&D
IANS - Monday , 08 August 2022 | 02 : 39 PM
During FY22, Reliance completed acquisitions and investments of over Rs 5,500 crore to build capabilities in New Energy. Reliance's partnerships includes companies like Ambri in the US, Faradion in the UK and The Netherlands-based Lithium Werks in the energy storage space. 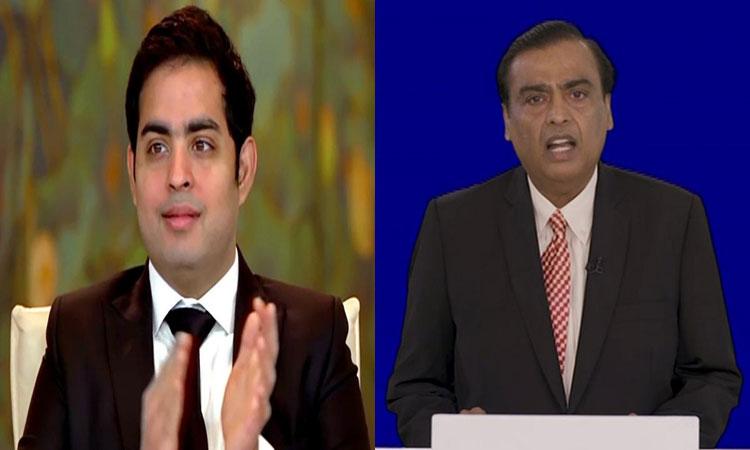 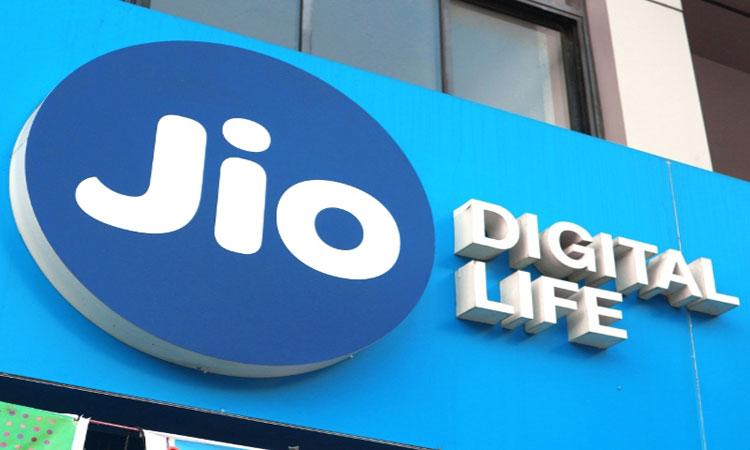