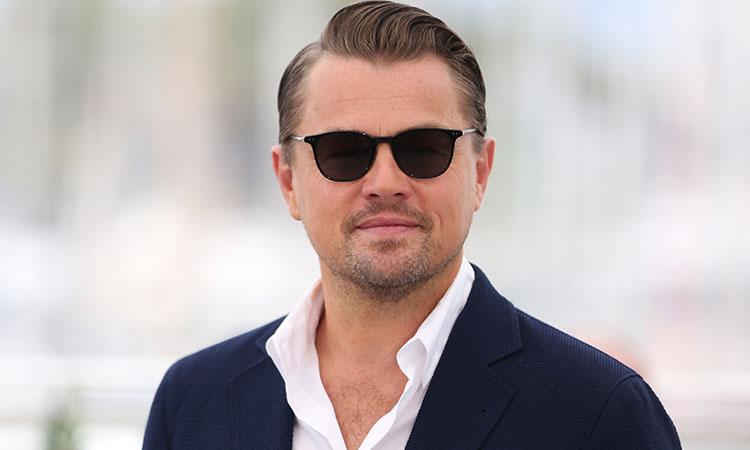 DiCaprio advises Timothee Chalamet against starring in superhero movies
IANS - Saturday , 17 September 2022 | 12 : 22 PM
The Oscar-winning actor has passed his wisdom to the 26-year-old star, which the latter has eagerly accepted as his career rule, reports aceshowbiz.com. In an interview for an October issue of British Vogue published the 'Bones and All' star revealed the life advice that his 'Don't Look Up' co-star shared with him, which is, "No hard drugs and no superhero movies". According to the publication, Chalamet has had no problem keeping up with the rule so far. 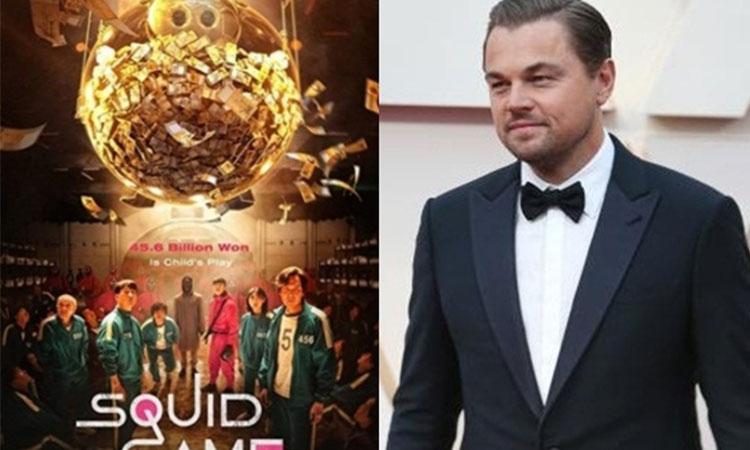 Leonardo DiCaprio could be invited to join 'Squid Game' Season 3
IANS - Saturday , 17 September 2022 | 12 : 20 AM
The second season of 'Squid Game', series writer-director Hwang confirmed, will commence shooting in 2023 and release in 2024. "We will start shooting Season 2 next year and it'll be released the following year," the series writer-director said. He added that the upcoming season would see improvements in production budgets and the games that will be played in the season have been confirmed. 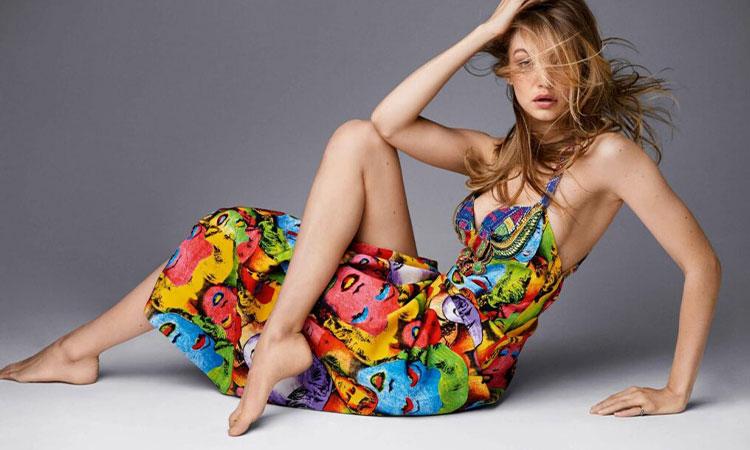 Gigi Hadid's dad has positive reaction to her new romance with DiCaprio
IANS - Friday , 16 September 2022 | 11 : 10 AM
When giving his two cents on the supermodel's rumoured new romance, her father Mohamed Hadid said that he "likes" the 'Titanic' star, reports aceshowbiz.com. 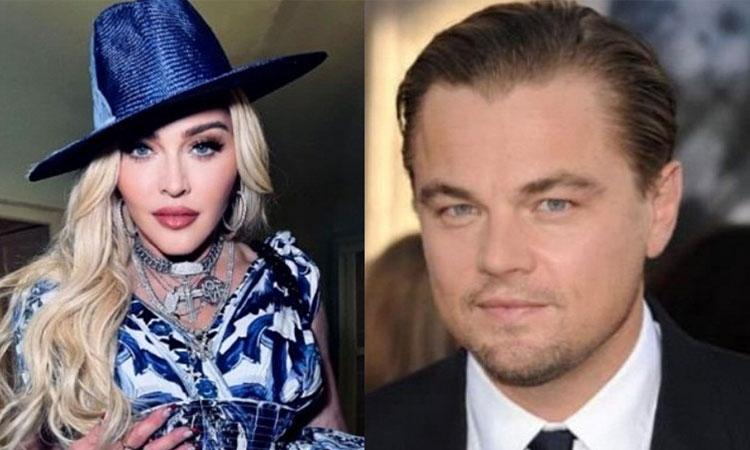 Madonna's dating rule being compared to Leonardo DiCaprio's
IANS - Friday , 16 September 2022 | 10 : 56 AM
Social media users have found the similarity between Madge and Leo's "dating rule" as they found out that the Queen of Pop has only been dating men at least 28 years younger for nearly two decades, reports aceshowbiz.com. Page Six reported on Wednesday, September 14 that the 64-year-old pop star has dated men a minimum of 28 years her junior since her 2008 divorce from Guy Ritchie, who is 10 years younger than her.
Advertisement 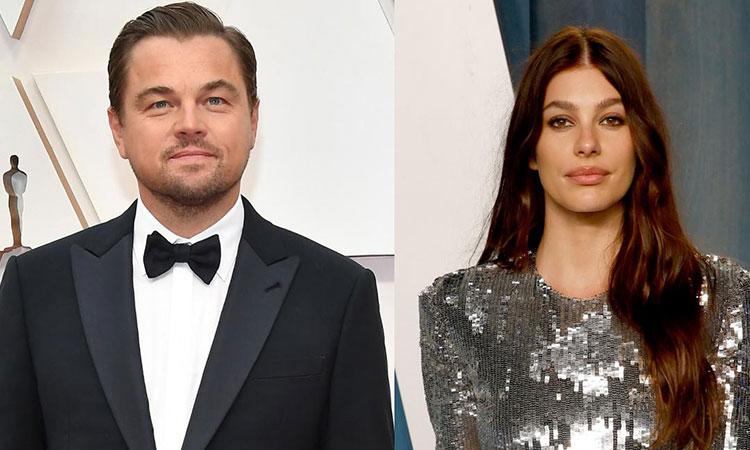 Leonardo DiCaprio hits the bar with Jared Leto after Camila Morrone split
IANS - Monday , 12 September 2022 | 11 : 45 AM
The 47-year-old actor was partying in Manhattan with Jared, per a TMZ report. While hanging out at the bar by himself, 'The Wolf of Wall Street' star could be seen pulling down his cap, seemingly trying to go incognito, reports aceshowbiz.com. In the meantime, Jared seemed more social at the party, which was held during New York Fashion Week. The 'House of Gucci' actor, clad in an all-black outfit and his signature long black hair, was seen chatting with a bunch of folks.
Advertisement