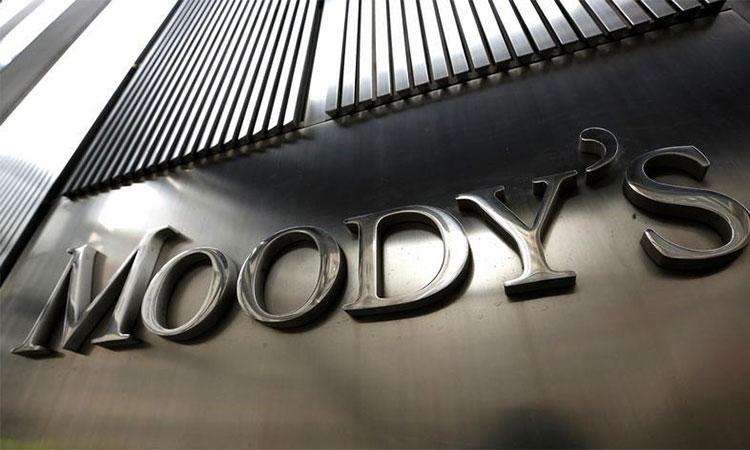 Moody's withdraws rating of Kalyan Jewellers
IANS - Tuesday , 20 September 2022 | 02 : 11 PM
The rating outlook prior to withdrawal was stable. "In view of the current market conditions, the company has pushed back its plans to access the international debt capital markets. Moody's has decided to withdraw the rating for its own business reasons," Moody's said. 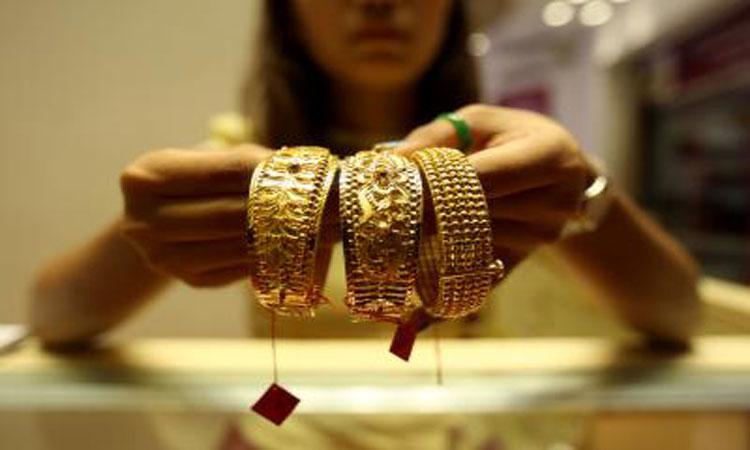 'India's gold demand for 2022 to be over 800 tonne'
IANS - Thursday , 28 July 2022 | 04 : 21 PM
He also said 80 per cent of the demand will be for jewellery and the balance in the form of gold coins. The gold demand in India for 2022 will be above 800 tonne. It will be between 800 tonne to 850 tonne. The 5 per cent duty hike on the gold by the Central government will not have any major impact on the demand for the yellow metal, said Somasundaram P.R., Regional CEO India, World Gold Council. 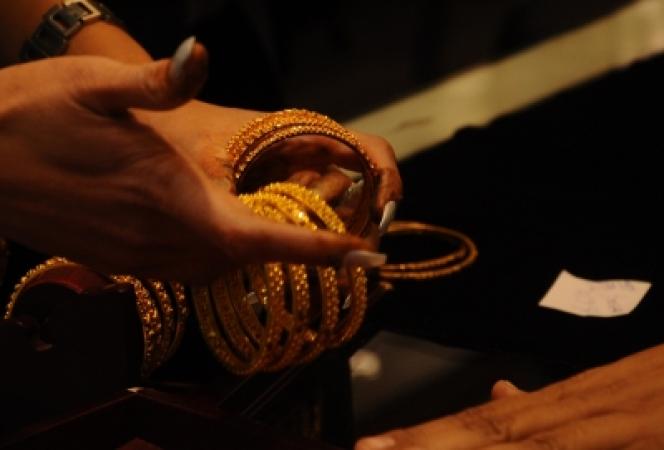 Gold jewellery retailers' revenue seen rising 12-15% next fiscal: Crisil
IANS - Thursday , 31 March 2022 | 09 : 51 AM
Sustained high prices of gold, as well as steady demand, is expected to raise gold jewellery retailers' revenue by 12-15 per cent next fiscal, said ratings agency Crisil. It also said that the segment's revenue is expected to grow by 20-22 per cent this fiscal, albeit on a lower base of the Covid-19 pandemic-impacted last fiscal. Besides, it said that operating margins should improve 50-70 basis points (bps) on-year to 7.3-7.5 per cent in fiscal 2023, because of elevated gold prices and improved operating leverage. 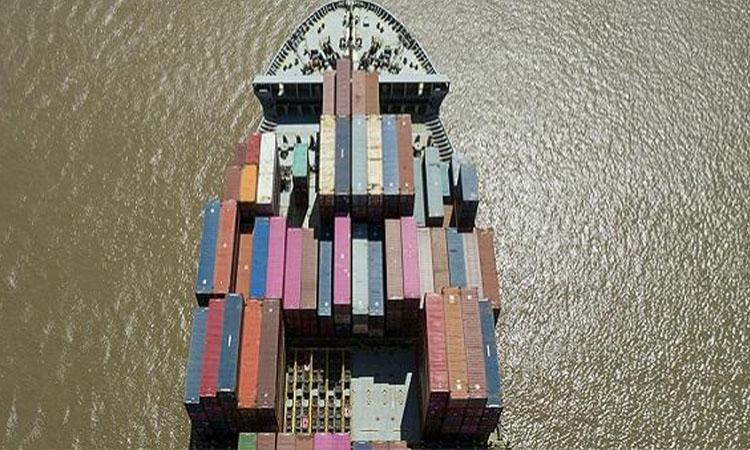 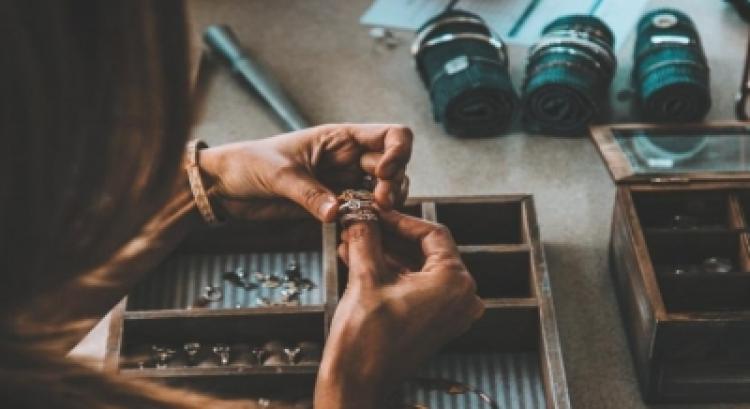 Jewellers to go on strike on Aug 23 over 'arbitrary' hallmarking norms
IANS - Saturday , 21 August 2021 | 10 : 23 AM
The strike has been called by the National Task Force for Hallmarking, formed by 350 associations and federations representing all four zones of the entire gems and jewellery industry. The objective of this committee is to ensure a smooth implementation of mandatory hallmarking across the country, said a statement by the task force on Friday. 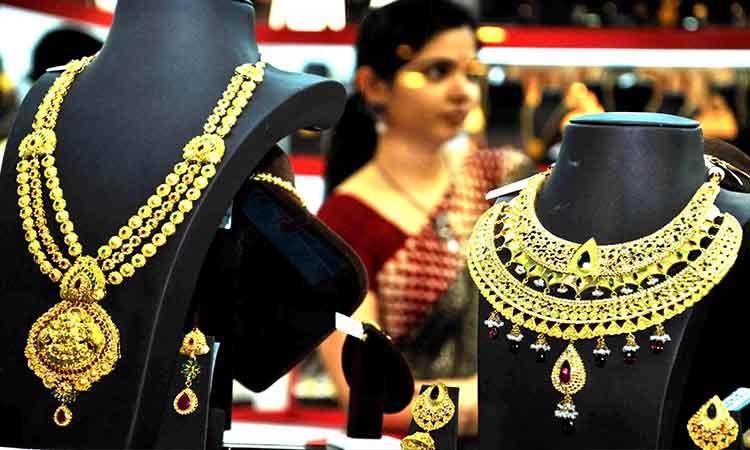 India's gold imports surge in Apr-Jun, silver imports fall
IANS - Sunday , 25 July 2021 | 04 : 46 PM
This rise in gold imports can be attributed to low imports during the same period last year owing to the nationwide lockdown and the revived consumer demand in this financial year. During the same period last fiscal, gold imports stood at $687.83 million. As per data from the Commerce Ministry, import of the yellow metal in July also registered a nearly 60 per cent rise to $969.87 million.
Advertisement