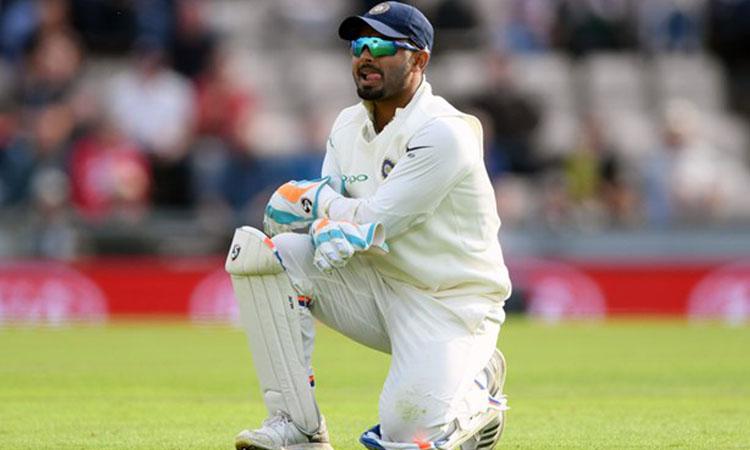 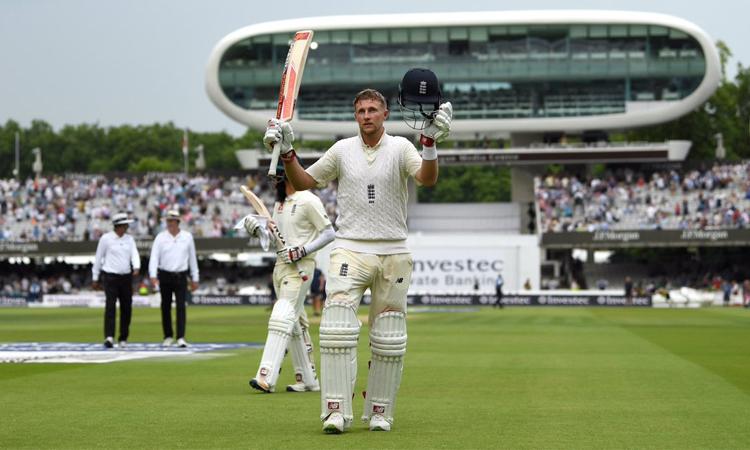 Joe Root becomes 9th batsman to hit century in 100th Test
IANS - Friday , 05 February 2021 | 04 : 57 PM
Root brought up his 20th century off 164 balls, with the help of 12 boundaries. This was his third century in as many Tests, with earlier two coming in Sri Lanka in the previous series that England won 2-0, just before the team reached India for this series. Root also became only the third cricketer to play both his first and 100th Test match in the same country he was touring. 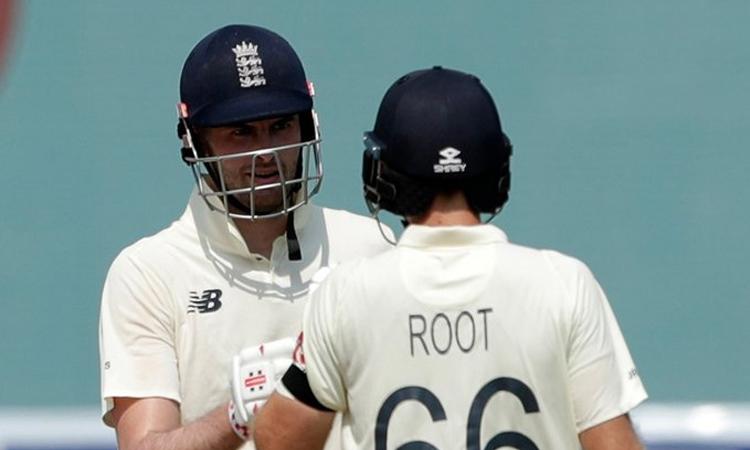 Chennai Test: Dominic Sibley, Joe Root take England to 140/2 at Tea
IANS - Friday , 05 February 2021 | 02 : 40 PM
Both the batsman showed immense patience during the course of the session, playing each ball on its merit and collecting boundaries whenever the Indian bowlers erred on their lines and lengths. The visitors collected 73 runs in the second session and look on course for a big first-innings total. 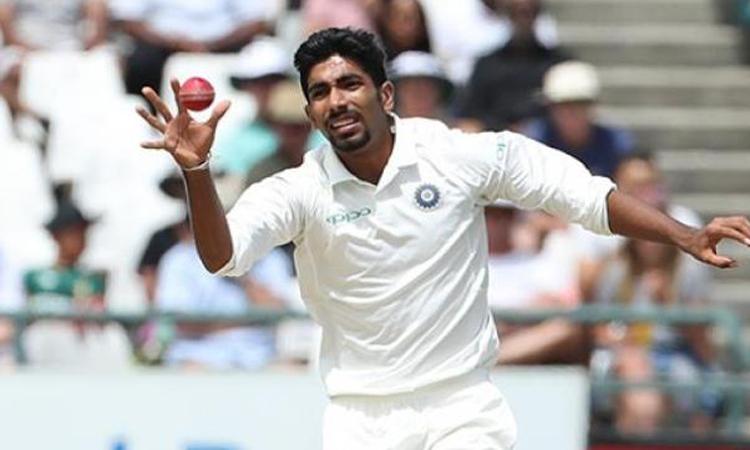 Chennai Test: Jasprit Bumrah scalps 1st wicket in India as England reach 67/2 at Lunch
IANS - Friday , 05 February 2021 | 12 : 07 PM
Lawrence, who came into bat after opener Rory Burns' dismissal, went back to the dressing room without troubling the scorers as he got out lbw against Bumrah. Before the ongoing first Test, Bumrah, 27, had played 17 Tests, all overseas, in which he had picked 79 wickets. Earlier, winning the toss and electing to bat, Burns and Sibley provided England with a solid start as they brilliantly tackled the two Indian pacers -- Ishant Sharma and Bumrah.
Advertisement 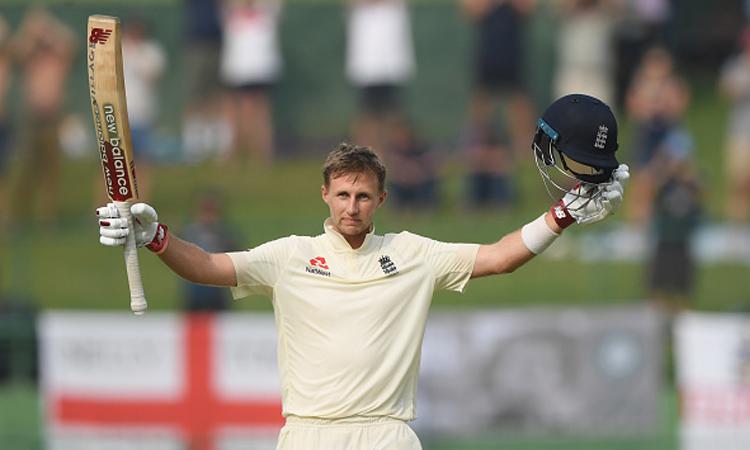 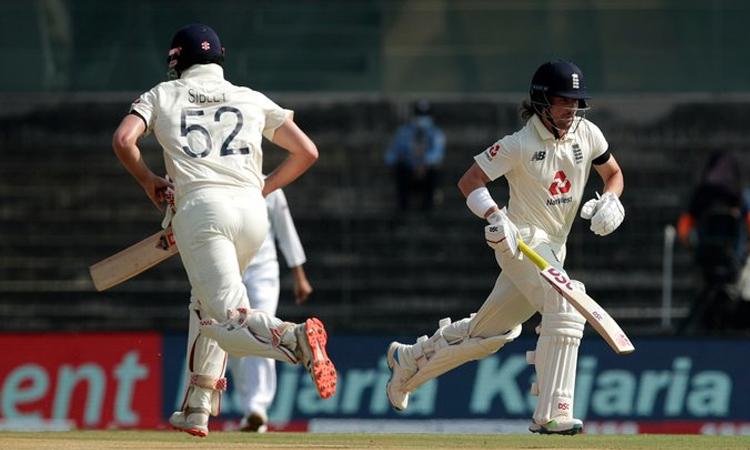 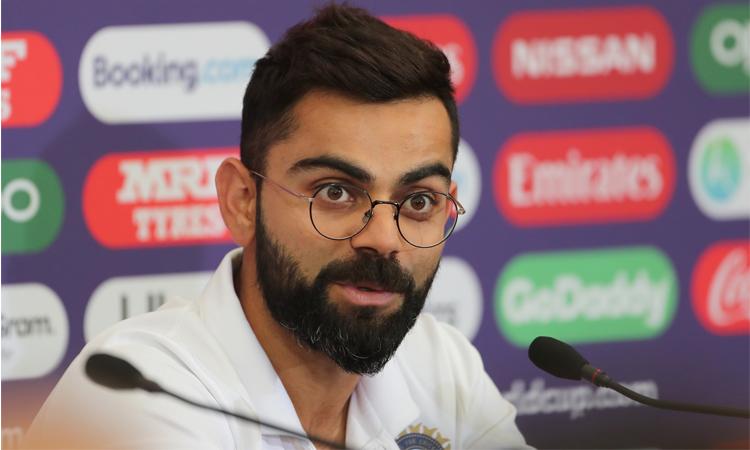 Rohit Sharma, Shubman Gill set to get long rope as opening pair: Kohli
IANS - Friday , 05 February 2021 | 09 : 57 AM
While Sharma had cemented him place in the opening slot back in the home Tests in 2019, Gill made his debut in Australia on the recent tour and impressed with his strokeplay, and notching scores of 50, 31, 7 and 91. The two added 70 and 71 in the third Test in Sydney. They, however, failed to score big in the two innings of the second Test. 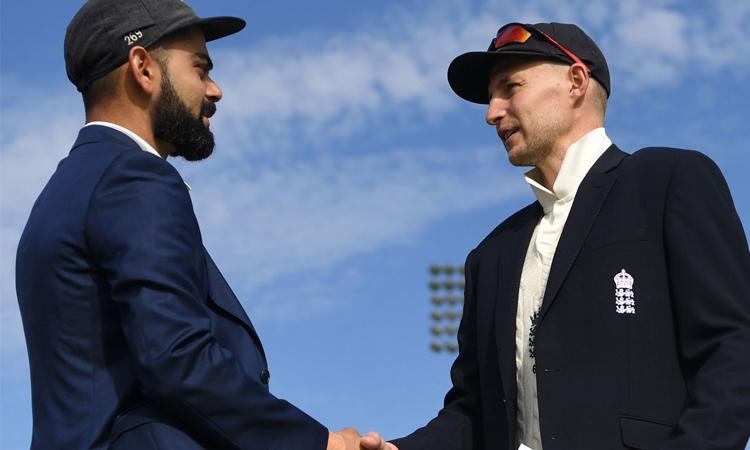 Chennai Test: India pick three spinners, put in to bowl by England
IANS - Friday , 05 February 2021 | 09 : 28 AM
For India, left-arm spinner Axar Patel has been ruled out of the Test. Axar complained of pain in his left knee during Team India's optional training session on Thursday, BCCI earlier informed in a statement. India are going on with three spinners -- Ravichandran Ashwin, Shahbaz Nadeem and Washington Sundar -- while Ishant Sharma and Jasprit Bumrah will lead the pace attack.
Advertisement
Advertisement