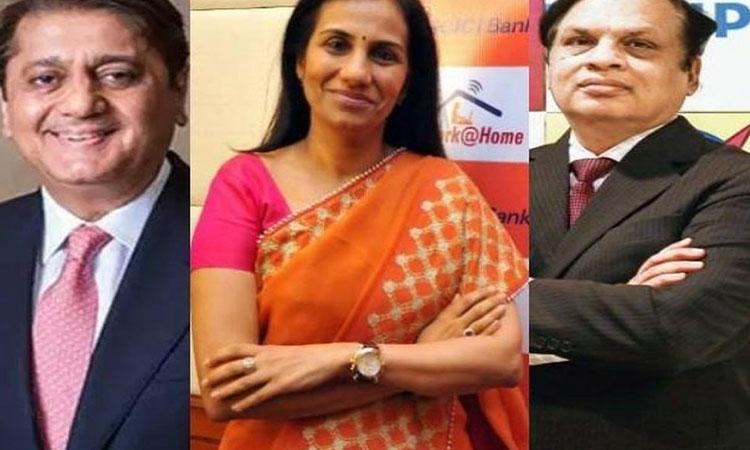 Ex-Forbes lister Dhoot & Videocon's 'big con' on ICICI Bank
IANS - Wednesday , 28 December 2022 | 02 : 11 PM
Though starting in a small way in Aurangabad, initial quick successes, certain right business decisions, quick wealth flowing in led to an 'intoxication' coupled with ambitions and greed, that led to the collapse of the Group, all in less than four decades. The paterfamilias, the venerable Nandlal Madhavlal Dhoot had a largely agriculture background, plus an Indian scooters dealership, and then he launched the modest consumer electronics company, Videocon Industries Ltd. in 1984. 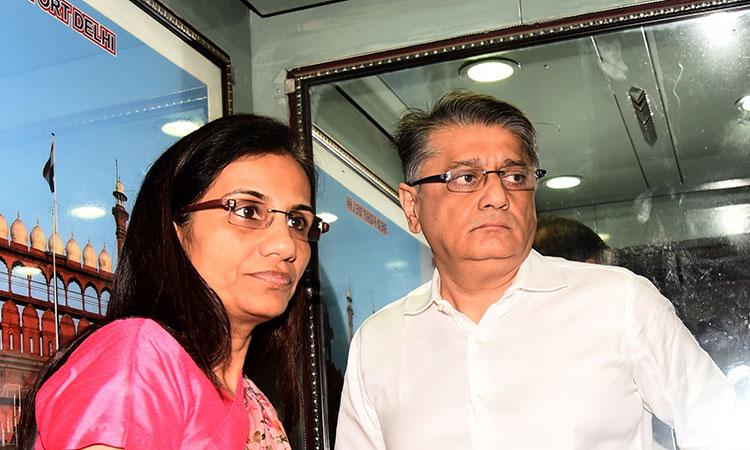 'Was collecting evidence', says CBI on delay in making arrests in ICICI Bank loan fraud case
IANS - Wednesday , 28 December 2022 | 12 : 15 AM
The CBI had filed an FIR in the matter on January 22, 2019 while preliminary enquiry (PE) was initiated on December 8, 2017. Initially, the PE took two years to reach a conclusion that a loan fraud of Rs 3,250 crore was made. Two years after the PE, the CBI finally deemeed it fit to lodge an FIR against the accused persons. However, no action was taken after that. 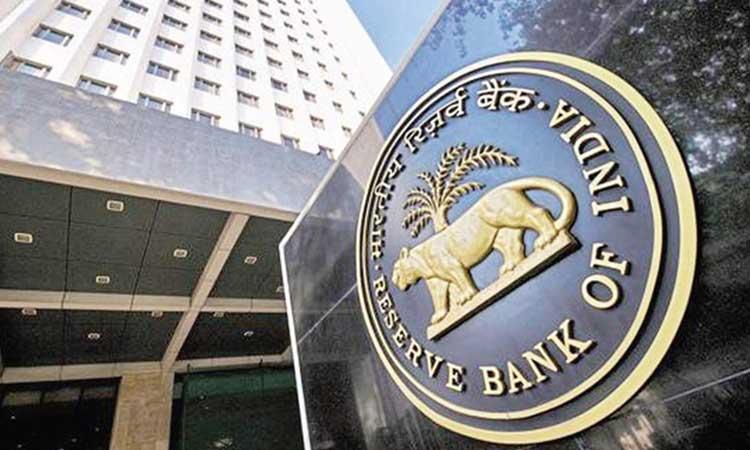 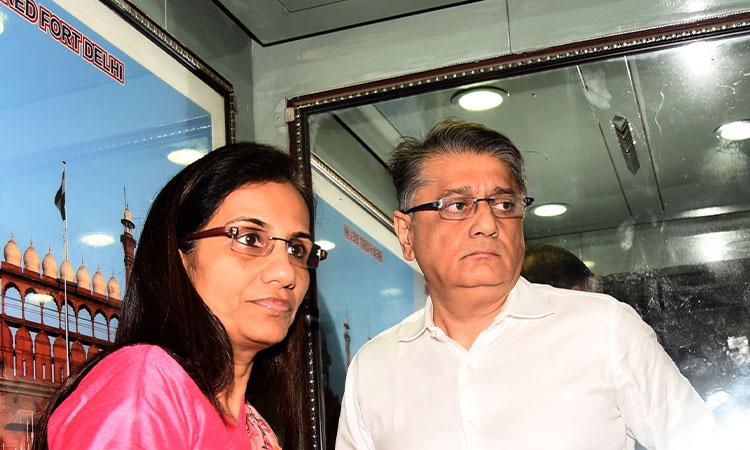 Kochhar couple challenges arrest by CBI in Bombay HC; get no interim relief
IANS - Tuesday , 27 December 2022 | 03 : 42 PM
The Kochhars and Dhoot, who were arrested on Saturday and Monday respectively, are currently in CBI custody till December 28 (Wednesday).
Advertisement 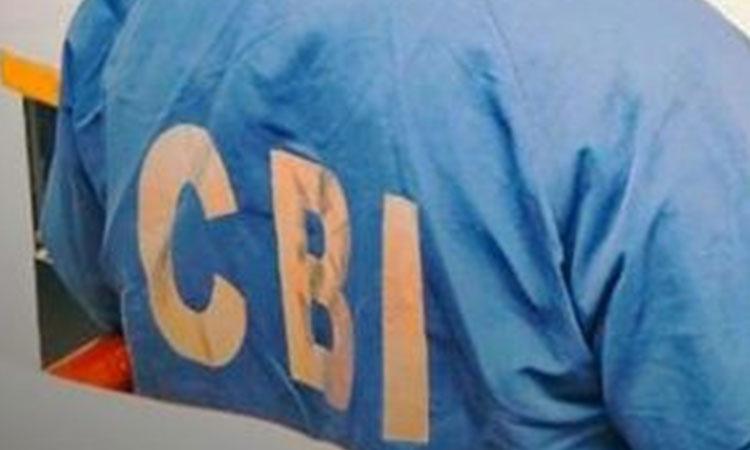 CBI to confront Venugopal Dhoot with Kochhars, says they're not cooperating in probe
IANS - Monday , 26 December 2022 | 09 : 07 PM
Dhoot was arrested by the CBI from Mumbai on Monday whereas the Kochhars were already in its custody. The federal probe agency has now got the three days custody of the accused, and will confront them with each other to make a water-tight case. The CBI has alleged that Dhoot didn't dislose the full facts to them and hence, he needed to be confronted with Kochhars. 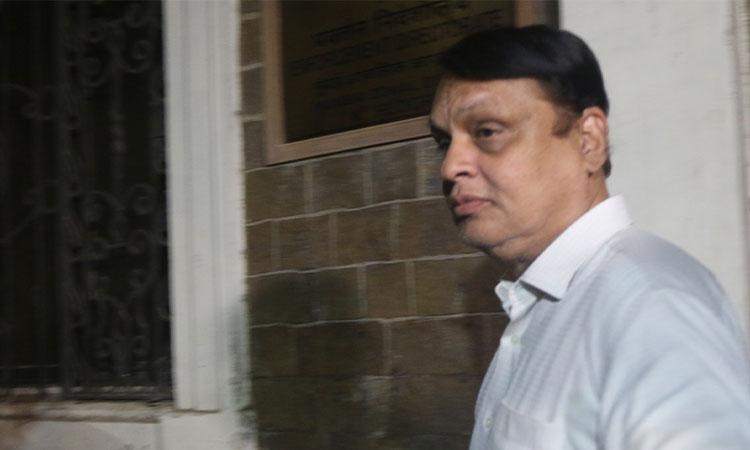 CBI arrests Venugopal Dhoot, Videocon Chairman in loan fraud case
IANS - Monday , 26 December 2022 | 12 : 33 PM
Dhoot was placed under arrest following the questioning of Kochhars. His arrest was made in Mumbai. 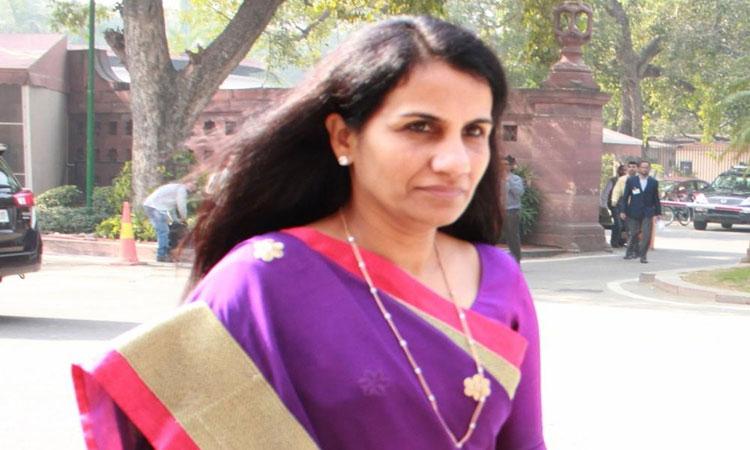 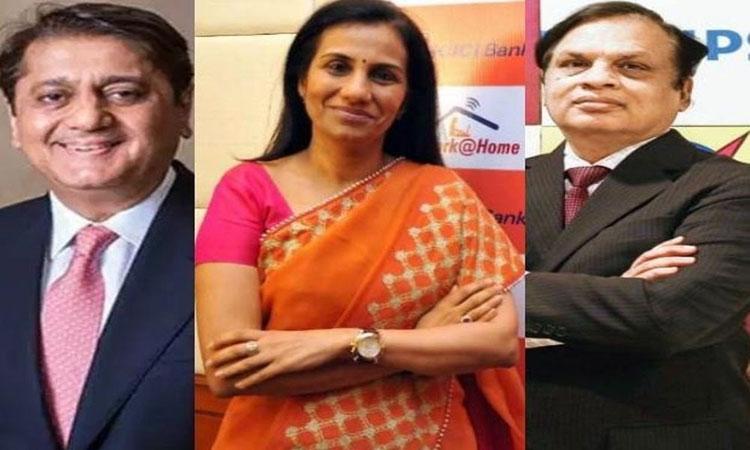 Venugopal Dhoot helped Deepak Kochhar get 95% share of NRL
IANS - Saturday , 24 December 2022 | 11 : 04 PM
This was revealed after a special CBI court on Saturday remanded Chanda Kochhar and Deepak Kochhar to CBI custody till December 26. The CBI had arrested the couple on Friday in connection with their alleged role in the ICICI Bank-Videocon money laundering case. Venugopal Dhoot of Videocon Group is a co-accused in the case.
Advertisement
Advertisement