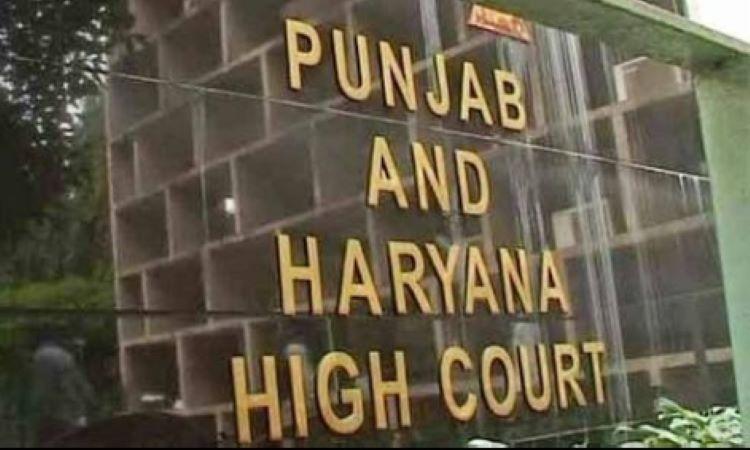 Girl's marriage to be governed by Muslim personal law: HC
IANS - Sunday , 30 October 2022 | 10 : 11 AM
A bench of Justice Vikas Bahl was hearing a habeas corpus petition by the husband for the release of the wife in the custody of Ashiana Home in Panchkula. The Bench was told that both the petitioner and the detainee belonged to the Muslim religion. Seeking the petition's dismissal, the counsel for state said the detainee was minor as her date of birth was March 15, 2006. 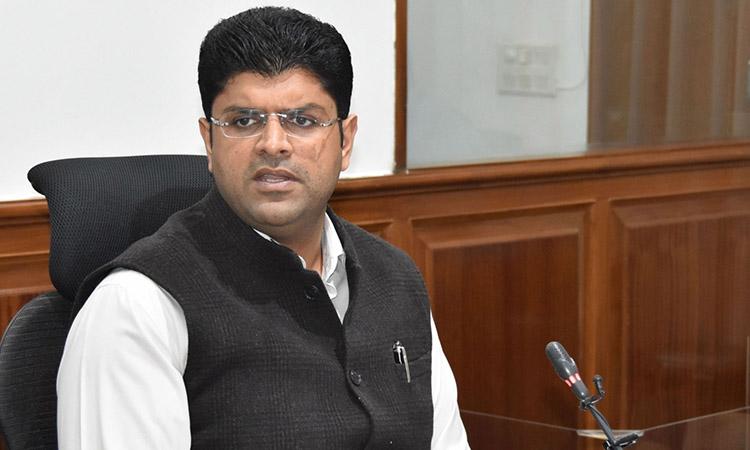 Now, 75% reservation must in private jobs in Haryana
IANS - Sunday , 16 January 2022 | 06 : 02 PM
Elated over the implementation of the legislation, Deputy Chief Minister Chautala on Sunday said: "Today is a historic day for the youth as from now priority for jobs would be given to the youth of Haryana in all private sector companies, institutions, trusts, societies and industries established in the state." The rule regarding 75 per cent job reservation came into effect on January 15. 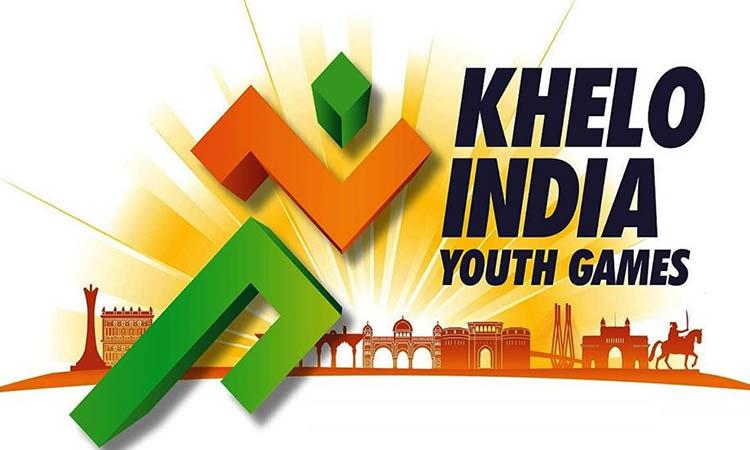 Khelo India Youth Games Haryana 2021 postponed
IANS - Tuesday , 11 January 2022 | 11 : 48 PM
The KIYG was originally scheduled for November-December 2021 but postponed to February due to the rise in the Covid-19 case. It is again rescheduled with the increase in numbers of the Covid-19. The event was scheduled to be held in five cities, Panchkula, Ambala, Chandigarh, Shahabad, and Delhi.

Haryana imposes night curfew from Dec 25
IANS - Saturday , 25 December 2021 | 09 : 12 AM
The order came after a meeting chaired by Chief Minister Manohar Lal Khattar here. The curfew will be imposed from 11 p.m. to 5 a.m. daily. The state also imposed a limit on gatherings. Both indoor and open gatherings could have only up to 50 per cent of their capacity with a limit of 200 people for indoor gatherings and 300 people for outdoor gatherings.
Advertisement 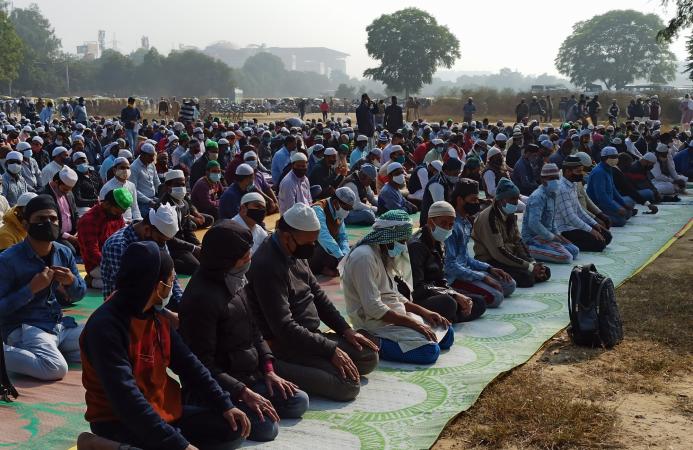 Defying Khattar, namaz offered in open in Gurugram
IANS - Friday , 17 December 2021 | 08 : 45 PM
On December 10, during his visit to Gurugram, Khattar had asserted that offering namaz in the open "will not be tolerated" and an amicable solution to the matter would be found in a fresh approach. The Chief Minister had said that the government has withdrawn the permission given to offer Friday prayers at certain designated sites. Offering public prayers is leading to clashes and that should not happen, he had said. 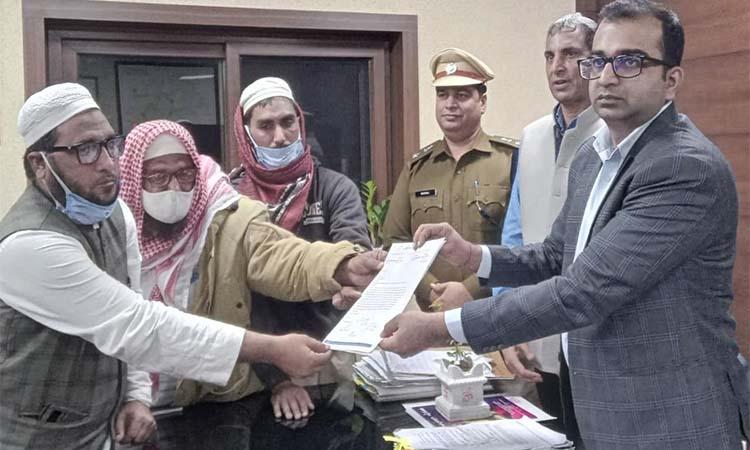 Gurugram Namaz Row: Hindu-Muslim groups reach consensus on allowing Friday prayers at 18 places
Newsmen News Desk - Tuesday , 07 December 2021 | 11 : 47 AM
As a major development in relation to Gurugram Namaz dispute, Sanyukt Hindu Sangharsh Samiti, the clerics of the Gurugram Imam organisation and the Muslim National Forum in a memorandum submitted to the district administration on Monday decided that the Friday prayers will be held at 12 places on the land of masjid, Waqf Board and madarsa , while on at six places it will take place on a temporary basis for a few days by paying the maintenance fee fixed by the administration. 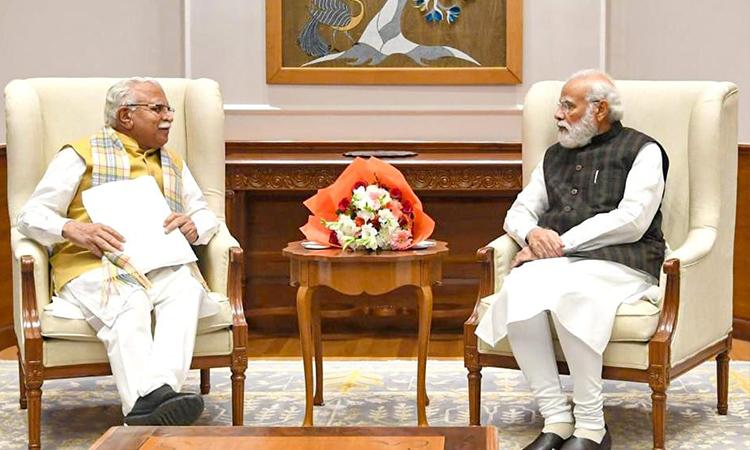 Law on MSP 'unlikely', says Haryana CM
IANS - Saturday , 27 November 2021 | 10 : 28 AM
Talking to the media after meeting Prime Minister Narendra Modi in New Delhi on Friday, the Haryana Chief Minister, citing the opinion of experts, said that it is "not possible to make a law on MSP as doing so will put pressure on the government to buy all the crops, which is not possible". The remark is being considered as a "major statement" as despite the government's announcement of repealing the three agricultural laws. 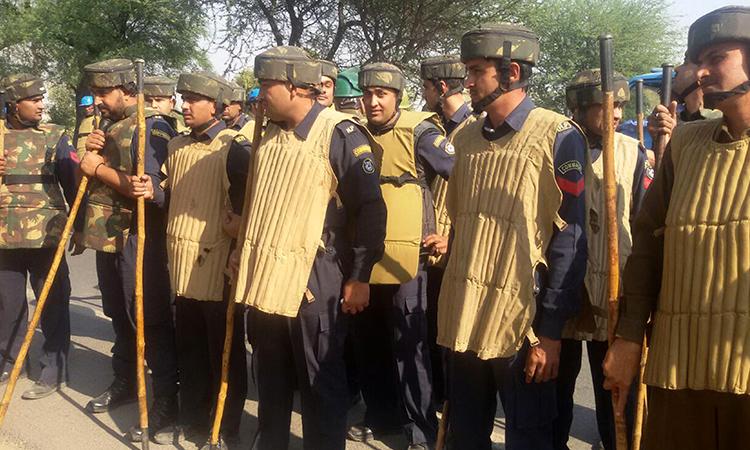 Singhu killing: One Nihang Sikh surrenders before Haryana Police
IANS - Saturday , 16 October 2021 | 07 : 12 AM
According to the sources, the Nihang identified as Saravjeet Singh has surrendered before the police and will be presented before the court on Saturday. Sources told IANS that Saravjeet Singh used to take care of the horses that were brought to the Singhu border by a group of Nihang. Saravjeet surrendered to the Haryana Police in front of a huge crowd that was raising religious slogans.
Advertisement 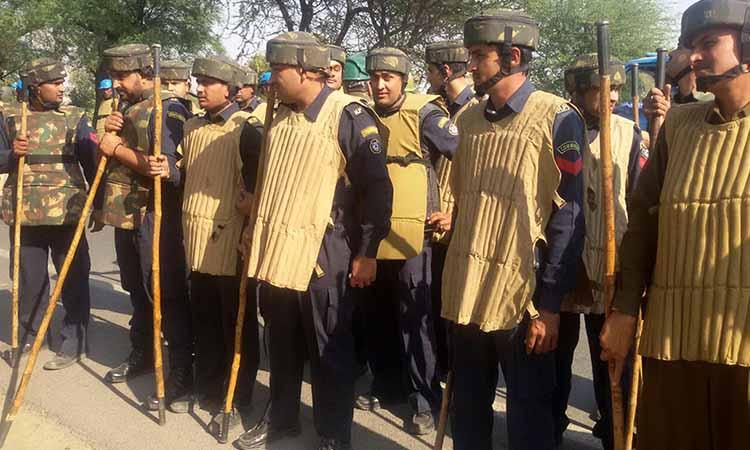 Man killed on Singhu border belonged to Punjab: Haryana Police
IANS - Friday , 15 October 2021 | 06 : 09 PM
A police spokesperson said that on Friday, the police in Kundli got information that Nihangs had tied a person to a barricade with his hand chopped off near the protest site. It is being alleged that the man was caught while desecrating the Sikh religious holy book. However, an official confirmation about this is still awaited. 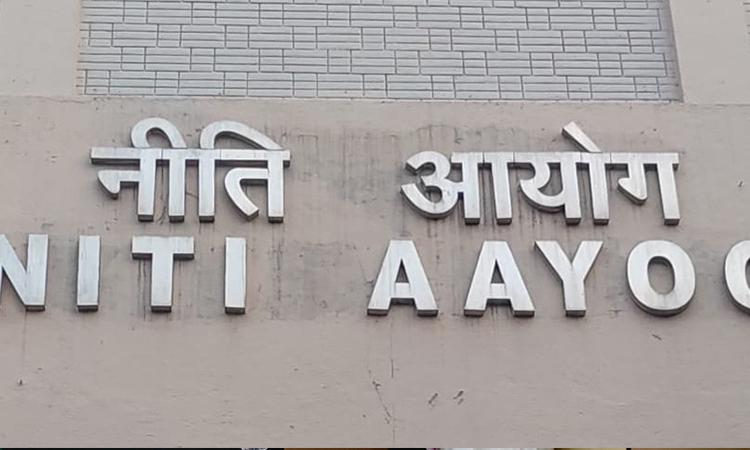