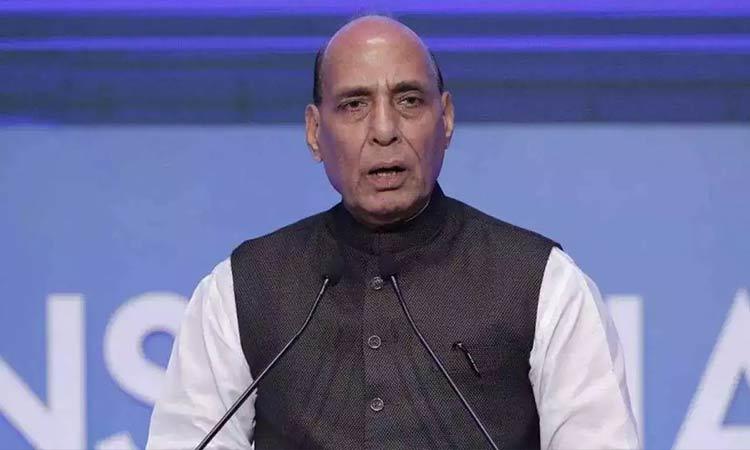 People of Gujarat have faith in Modi: Rajnath
IANS - Thursday , 08 December 2022 | 02 : 43 PM
The poll results, according to the Election Commission, showed the BJP heading towards a record-breaking victory in Gujarat as the final outcome was awaited. The Defence Minister, while talking to the media in the Parliament House complex, said that the situation was not surprising to him or the party. 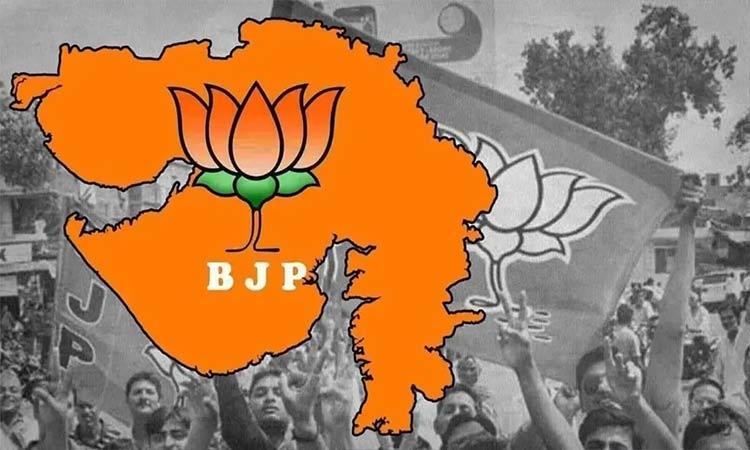 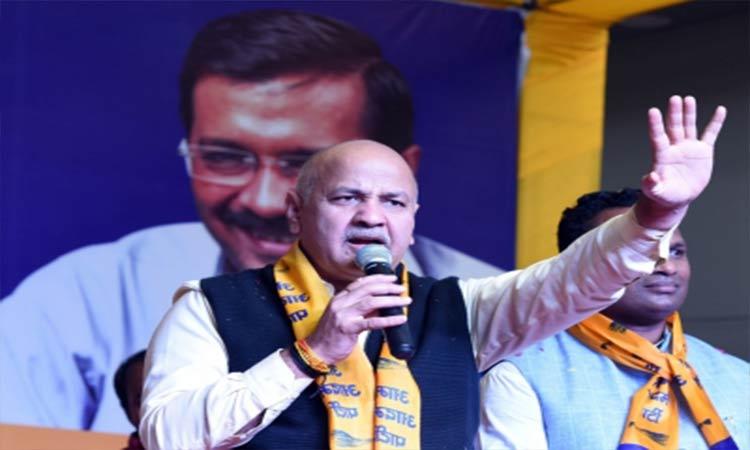 With Gujarat polls, AAP to get national party status: Manish Sisodia
IANS - Thursday , 08 December 2022 | 11 : 50 AM
"Through the votes of Gujarat, AAP is becoming national party. For the first time, politics based on education and health is getting recognition in the country. Congratulations to the people of India", Sisodia said in a tweet. However, the early trends of vote counting indicates the saffron party is on course for its best-ever performance in Gujarat by leading in 144 Assembly seats while the main challenger Congress is far behind with a lead in only 20 seats. 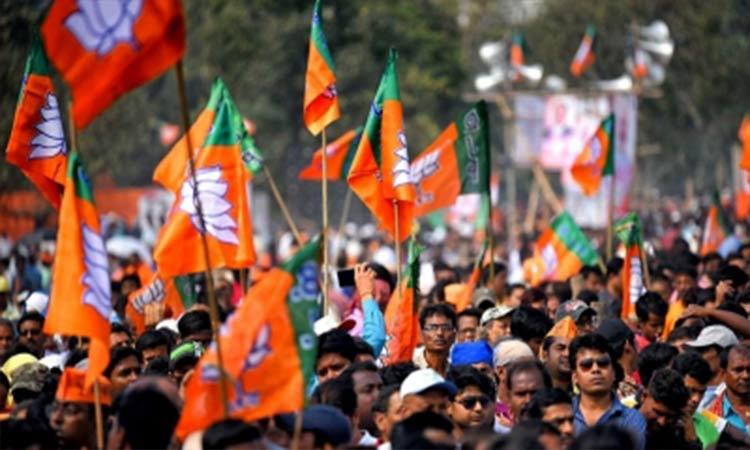 BJP set to break own records in Gujarat Assembly polls
IANS - Thursday , 08 December 2022 | 11 : 07 AM
At around 10.55 a.m., the BJP was leading on 149 seats. The Congress witnessed a steep fall and was leading only on 19 seats. The Aam Aadmi Party (AAP) was leading in nine constituencies.
Advertisement

Gujarat poll phase-2: 4.75% voter turnout till 9 am
IANS - Monday , 05 December 2022 | 12 : 30 PM
The voting was underway on 93 seats in 14 districts. According to the Election Commission of India till 9 a.m. approximately 4.75 per cent voting was recorded. The highest voting was in Gandhinagar district with 7 per cent and in Banaskantha district it was 5.36 per cent. Prime Minister Narendra Modi was among the early voters to cast his vote. He cast his at Nishant school in the Ranip area of Ahmedabad city.

Gujarat poll phase-2: PM Modi casts his vote in Ahmedabad
IANS - Monday , 05 December 2022 | 11 : 24 AM
PM Modi cast his vote at Nishant school in the Ranip area of Ahmedabad city. He greeted people on his way to the polling booth and stood in the queue for his turn to vote. After emerging from the polling station, the Prime Minister showed his inked finger to the crowd gathered to welcome him. 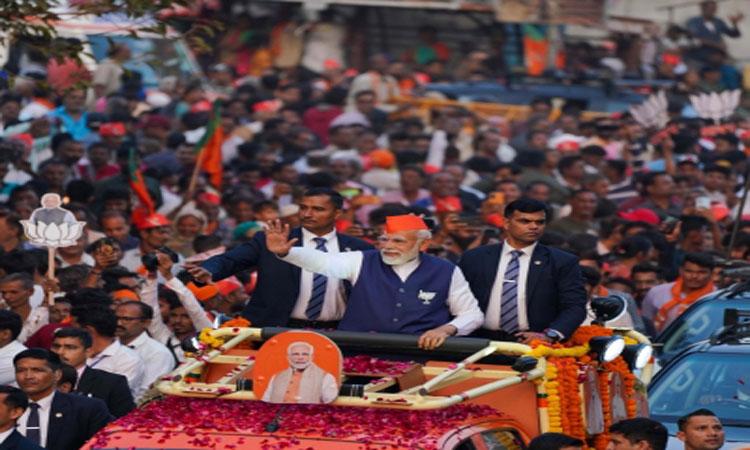