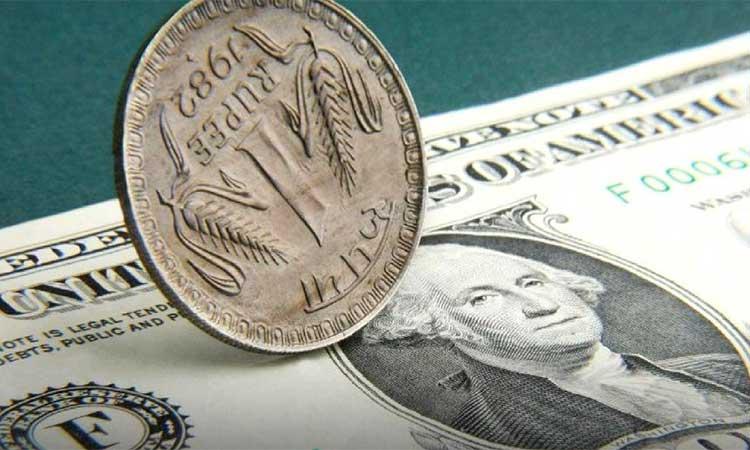 Rupee gains 19 paise to close at 79.71 against US dollar
IANS - Thursday , 08 September 2022 | 11 : 02 PM
At the interbank foreign exchange market, rupee ended at 79.71, as against its 79.90 close on the previous trading session, against the US dollar. The dollar index, which gauges the the strength of greenback against the basket of six major currencies, was at 109.500. On Wednesday, Brent crude oil price in the international market fell sharply on worries of a global economic recession and lower fuel demand. 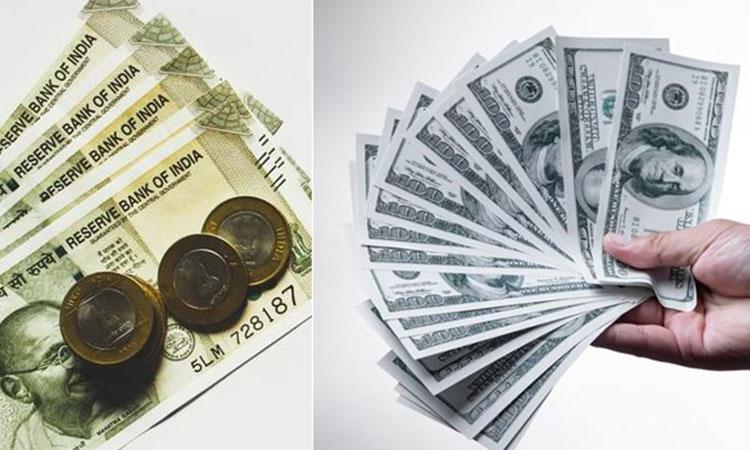 Rupee ends 4 paise up at 79.84 against US dollar
IANS - Monday , 05 September 2022 | 11 : 01 PM
"Market participants vary as the central bank's dollar supply at one end limits the downside while the broad-based strength in the dollar pushes the rupee lower. However, one should always keep in mind The trend is your friend -- and any dip in USDINR will be an opportunity to buy as long as it trades above 79 while on the higher side one can expect a rally above 80.10," said Dilip Parmar, Research Analyst, HDFC Securities. 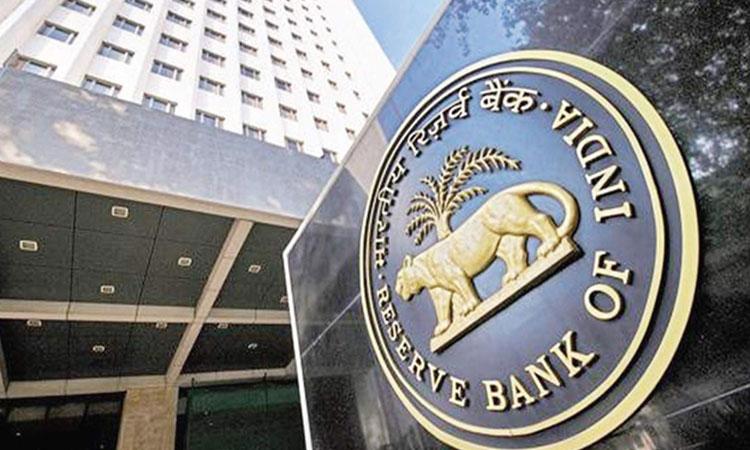 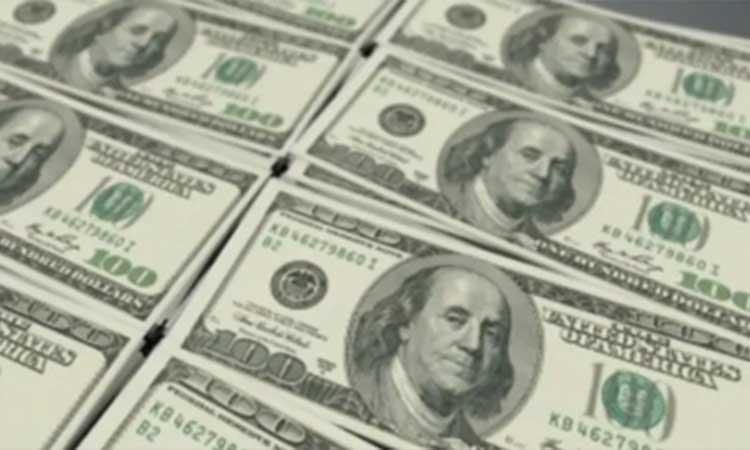 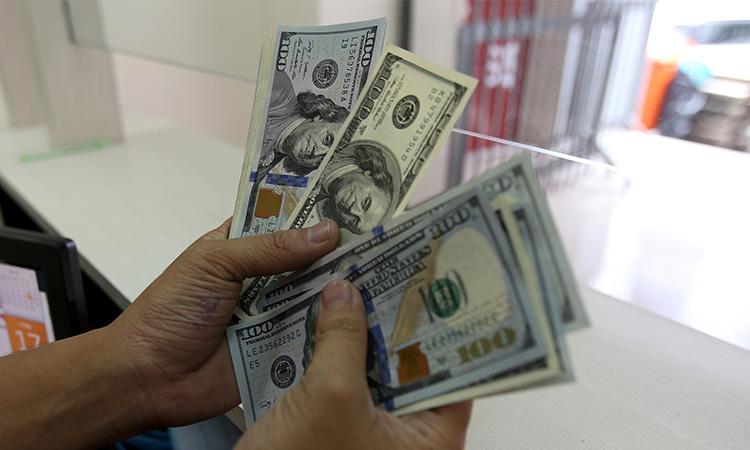 Strong dollar dents India's foreign reserves, forex down by over $11 bn
IANS - Saturday , 09 April 2022 | 07 : 28 AM
The foreign currency assets (FCAs), the largest component of the forex reserves, got negatively impacted due to the rising US dollar strength against other global currencies. The FCAs consist of global currencies and securities such as US treasury bonds. As per the RBI data, the FCAs edged lower by $10.727 billion to $539.727 billion. 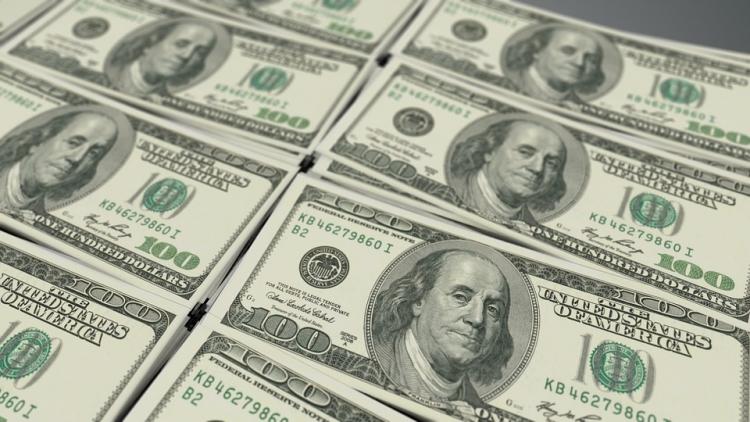 Rising dollar strength drags down India's foreign reserve
IANS - Friday , 01 April 2022 | 11 : 22 PM
On a weekly basis, FCAs, the largest component of the forex reserves, edged lower by $3.202 billion to $550.454 billion. As per RBI data, India's overall forex reserves fell to $617.648 billion from $619.678 billion reported for the previous week. The country's forex reserves consist of FCAs, gold reserves, SDRs, and the country's reserve position with the IMF. 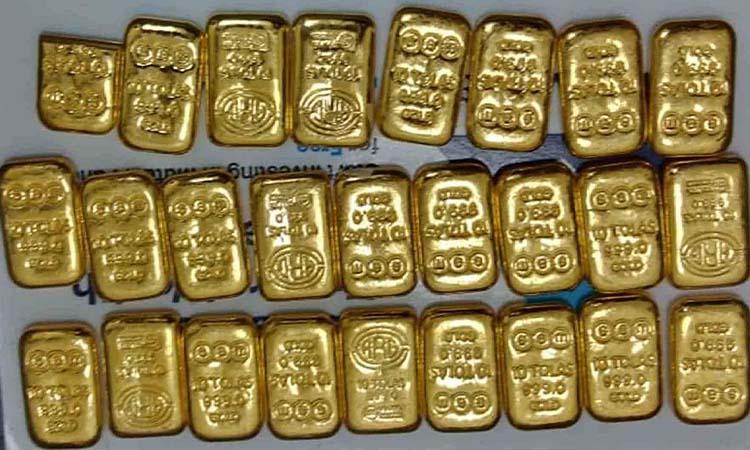