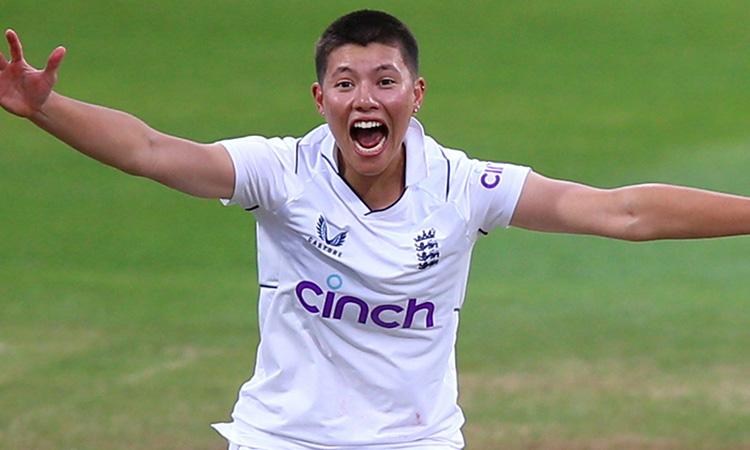 Test debut was special, hope to get a chance to put on the whites soon: Issy Wong
IANS - Friday , 09 September 2022 | 04 : 22 PM
Bowling fast has been a constant dominator in young pacer Issy Wong's life, something which she admits is in her nature. Called 'Human Hurricane' by her mother for doing everything at 100 miles an hour, Issy prefers bowling faster due to lots of hard work put into it over solving a rubik's cube in just 33 seconds. 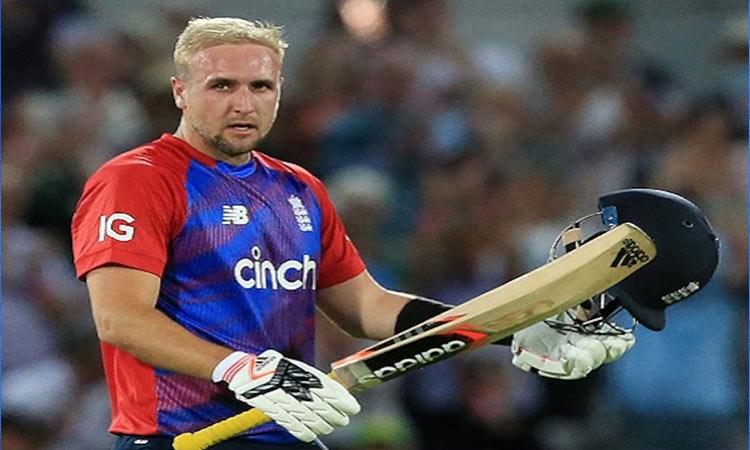 Star Renegades player Livingstone looking to bring back team's glory days
IANS - Tuesday , 06 September 2022 | 12 : 57 PM
Livingstone, 29, has made a name for himself in T20 leagues around the world, giving sterling performances for Punjab Kings in IPL 2022, where he scored 437 runs at a strike rate of 182. In his two seasons in the BBL (9 and 10), he smashed 55 sixes in 28 games -- and will look to bring that 'fearless' approach to the Renegades. 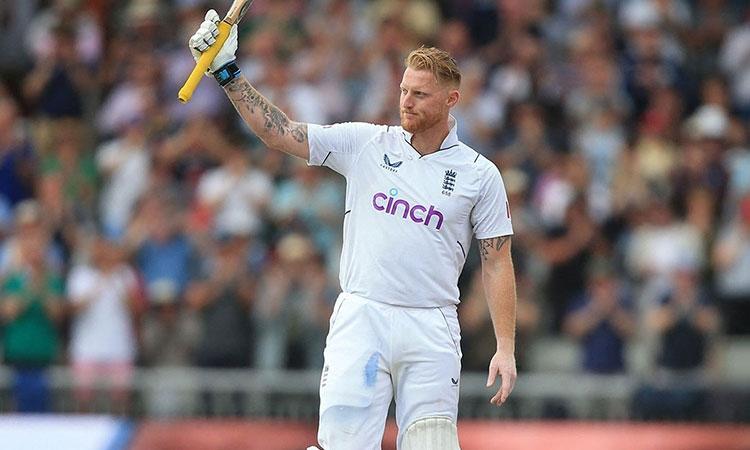 England skipper Ben Stokes rates Test win against South Africa the finest this summer
IANS - Sunday , 28 August 2022 | 01 : 31 PM
England dismissed the Proteas for a paltry 179 in the second innings to complete an innings and 85-run win and level the three-Test series 1-1 at Old Trafford.Ben Stokes was declared 'Player of the Match' for his century and four wickets in the contest. This was England's fifth win in six Tests since Stokes and coach McCullum came together to lead the faltering side. 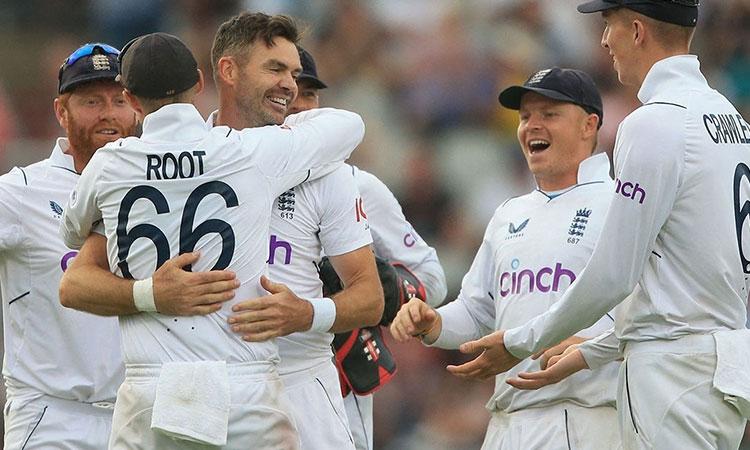 James Anderson says he has no plans to retire after achieving another landmark
IANS - Sunday , 28 August 2022 | 01 : 20 PM
On Saturday, James Anderson added another feather to his cap, picking up the wicket of South Africa's Simon Harmer to go past Australian great Glenn McGrath as the fast bowler with most wickets at the international level. It was Anderson's 950th international wicket, a tally he would go on to better by one at the end of the day to help England seal an innings win against the Proteas in the second Test at Old Trafford.
Advertisement 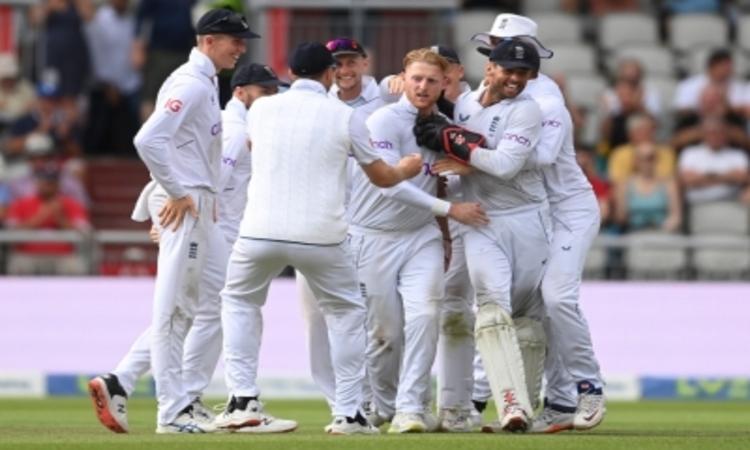 2nd Test: England register innings and 85 runs win, pull South Africa down from top of WTC standings
IANS - Sunday , 28 August 2022 | 09 : 09 AM
South Africa had affirmed their position at the top of the WTC table after their win at Lord's, but an innings defeat here has reduced their win percentage to 66.67 percent, below that of Australia's 70 percent. Sri Lanka are third with 53.33 percent, but South Africa will hope to seal a win in the next Test to ensure they are on course to reach the ICC World Test Championship final next year in England. 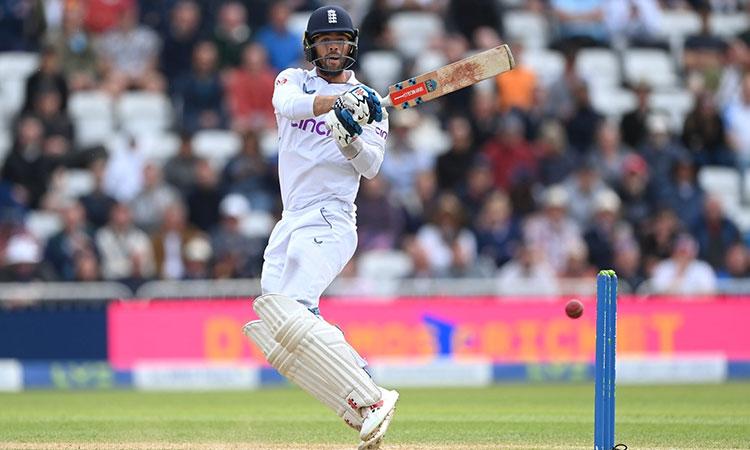 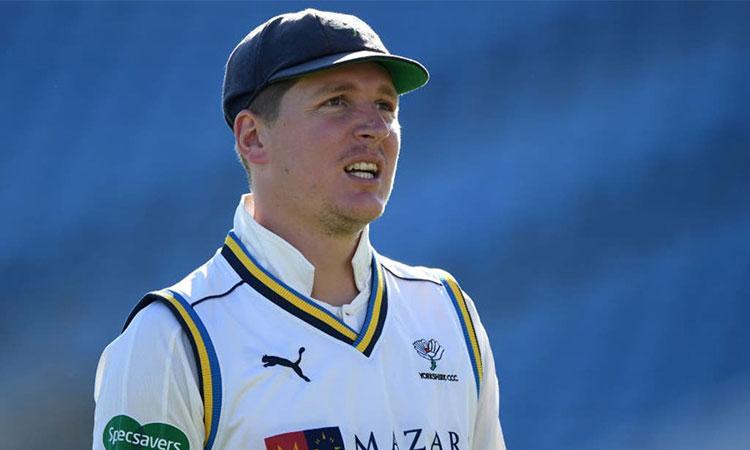 Yorkshire racism row: Gary Ballance apologises to Azeem Rafiq for racist language
IANS - Friday , 26 August 2022 | 09 : 41 AM
In a lengthy statement back in November, the 32-year-old had admitted to using a racial slur against Rafiq. He has now apologised in person during a meeting with Rafiq in London this week. Ballance, who has represented England in 23 Tests, and 16 ODIs, last played for Yorkshire in September, last year. Following Rafiq's initial allegations of racism and harassment levelled at the club, he was charged by the ECB in June of this year for bringing the game into disrepute, along with six other individuals and the club itself. 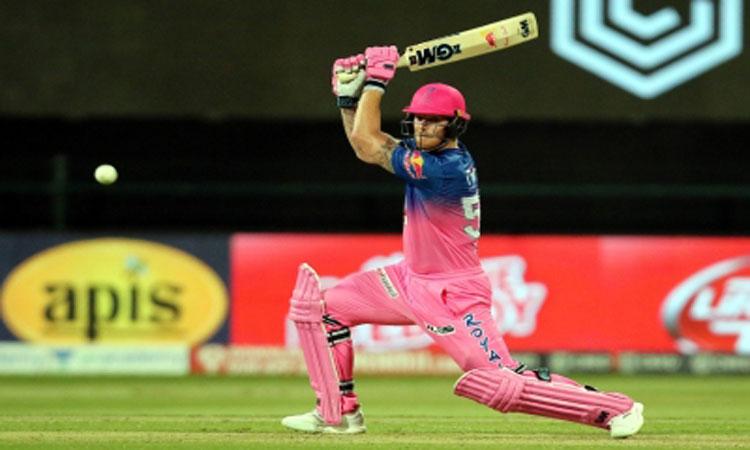 Commitment outside of international cricket will be purely based around schedule: Stokes on playing IPL
IANS - Tuesday , 23 August 2022 | 04 : 15 PM
Playing for now-defunct Rising Pune Supergiant, Stokes was the IPL's Most Valuable Player (MVP) in 2017, making 316 runs and picking 12 wickets in as many matches. He was the most expensive player at the 2018 player auction when Rajasthan Royals bought him for INR 12.5 crores. In 31 appearances for Rajasthan, Stokes was able to register just one fifty and picked 16 wickets.
Advertisement 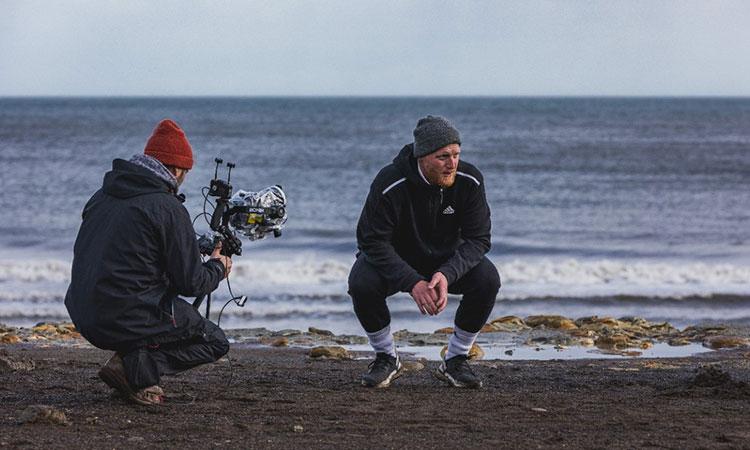 Documentary an opportunity for me to show people who I am actually: Ben Stokes
IANS - Tuesday , 23 August 2022 | 12 : 09 PM
Titled "Ben Stokes: Phoenix from the Ashes", the documentary will showcase the highs and lows of an eventful career for the all-rounder, right from being hit for four sixes by Carlos Brathwaite in the 2016 T20 World Cup final to leading England to the 2019 Cricket World Cup victory on home soil and the Headingley Test miracle. 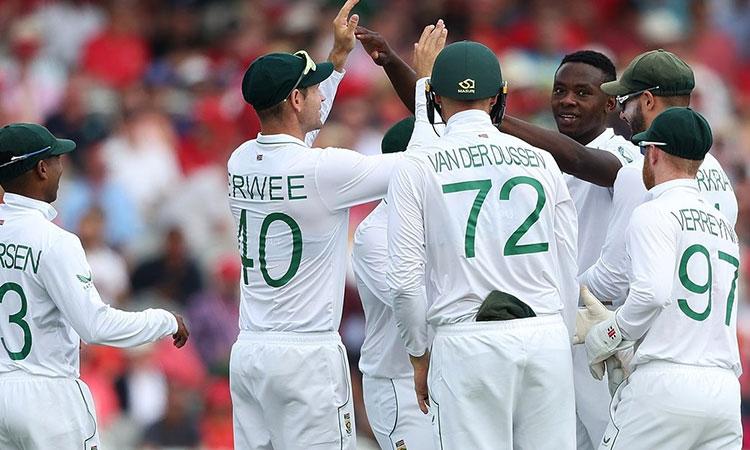 Geoffrey Boycott issues ominous warning to England after loss to SA; says they don't stand a chance in Ashes
IANS - Sunday , 21 August 2022 | 06 : 15 PM
England could not stand up to the fiery pace of Kagiso Rabada and Anrich Nortje as the duo picked up match figures of 7/79 and 6/110 respectively, and Boycott felt that with the Australian seam attack boasting of the likes of Pat Cummins, Mitchell Starc and Josh Hazlewood, it would be difficult for the hosts to regain the Ashes.
Advertisement