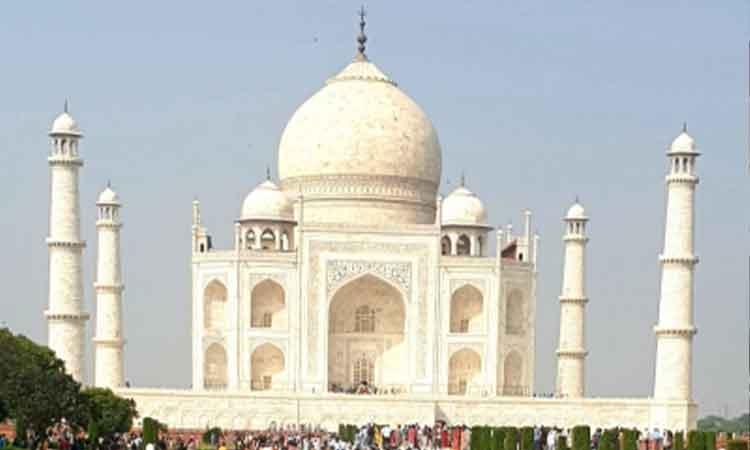 Who cares for heritage? Neither state government, nor locals
- Thursday , 17 November 2022 | 09 : 47 AM
Rather many feel that due to the heritage monuments, Agra's industrial development has suffered a blow, resulting in high unemployment rate and impoverishment. As a fallout of the PIL by eco lawyer M.C. Mehta, industries in the Taj Trapezium Zone, spread over 10,400 sq kms, were forced to down shutters or switch over to natural gas. 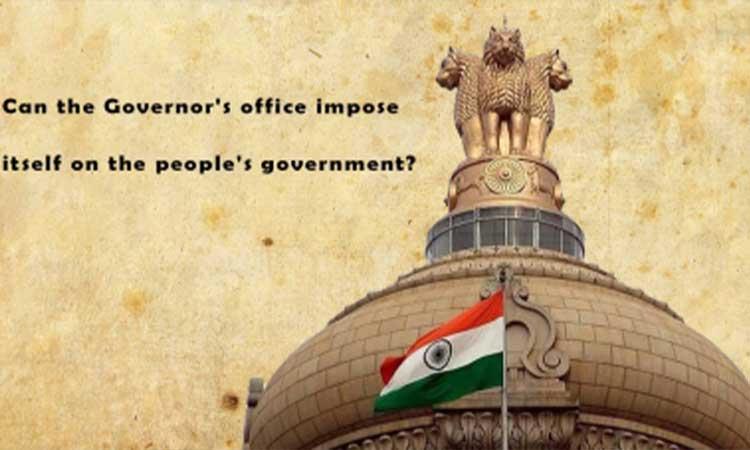 Can the Governor's office impose itself on the people's government?
- Sunday , 23 October 2022 | 02 : 09 PM
In the Constituent Assembly he was strongly confronted on the discretionary powers of the Governor and that it would lead to an autocratic regime in the provinces or states and that it would override the democratic ethos of government therein. But then our fathers were also confronted with the problem of uniting the nation and as a corollary to that, ensuring a visible and viable presence of the Centre in the States. 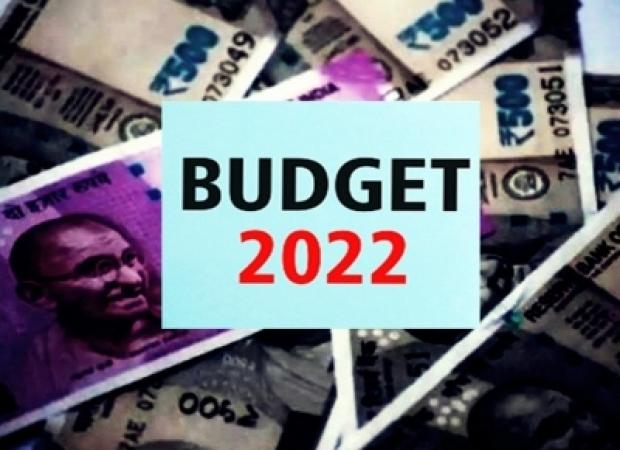 Centre can't absolve itself of its role in worsening fiscal health of states
- Sunday , 27 February 2022 | 02 : 14 PM
Even on the verge of elections in five states, Union Budget 2022 was surprising for its restraint in not resorting to populist measures. Yet, while much of the debate focused on whether the decision to expand capital expenditure (at the cost of revenue expenditure) was the right one in the current time, what has received relatively less attention are implications of the Union Budget on the fiscal health of the states. 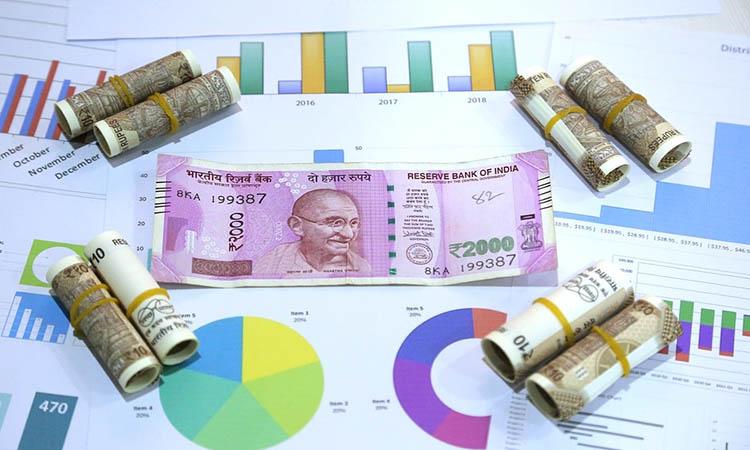 Budget Watch: Centre expected to lower deficit target for FY23
IANS - Wednesday , 19 January 2022 | 11 : 16 PM
"The Budget this year will be watched out for the pace of fiscal consolidation. The balancing factor for higher spending would be next year's divestment target, which could still be kept robust even as BPCL (and possibly even mega LIC IPO) may get pushed to next fiscal," said Madhavi Arora, Lead Economist, Emkay Global. "The revenue expenditure pressure may continue in FY23 with the year being a heavy election calendar in key states of Uttar Pradesh, Punjab and Gujarat, and early signs of easing consumption momentum, led by the rural areas."
Advertisement
Advertisement