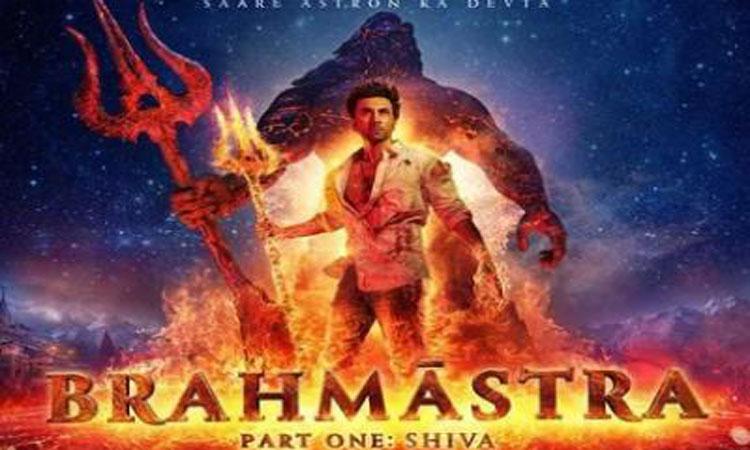 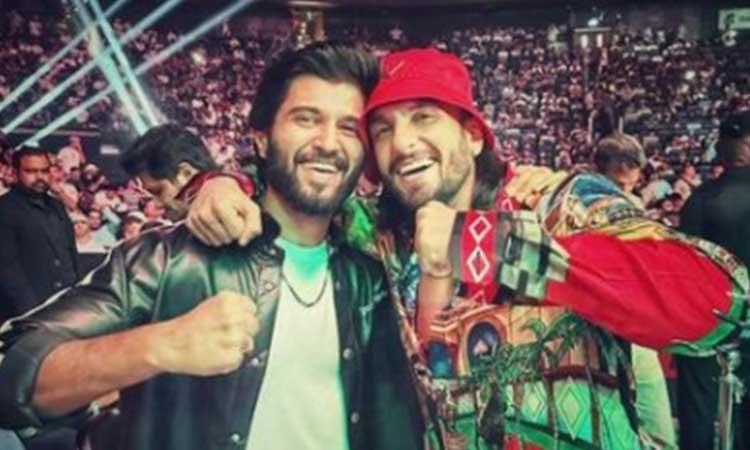 Ranveer Singh soaks in MMA action, poses with Vijay Deverakonda
IANS - Sunday , 23 October 2022 | 04 : 25 PM
In one of the pictures from the Etihad Arena, he can be seen with Vijay Deverakonda, who was last seen playing a homegrown MMA fighter in 'Liger'. Earlier, Singh was seen attending a pre-season basketball game at the same arena. Soon thereafter, a picture of him posing with American MMA fighter Sean O'Malley, who went on to win the bantamweight title against Russia's Pyotr Yan, went viral on the Internet. 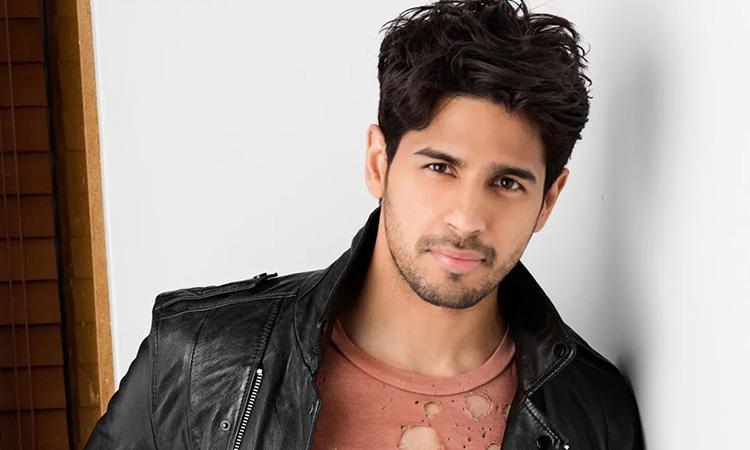 Sidharth Malhotra says he shows his funny side in 'Thank God'
IANS - Friday , 21 October 2022 | 11 : 56 PM
Sidharth Malhotra told IANS: "Doing a commercial comedy film is very challenging but it was fun because of director Indra Kumar as he has been doing such films. But for him also it was different as it is not just a pure comedy and a film with a strong message." Later, he adds how the theme of this movie connects with many individuals and him too. 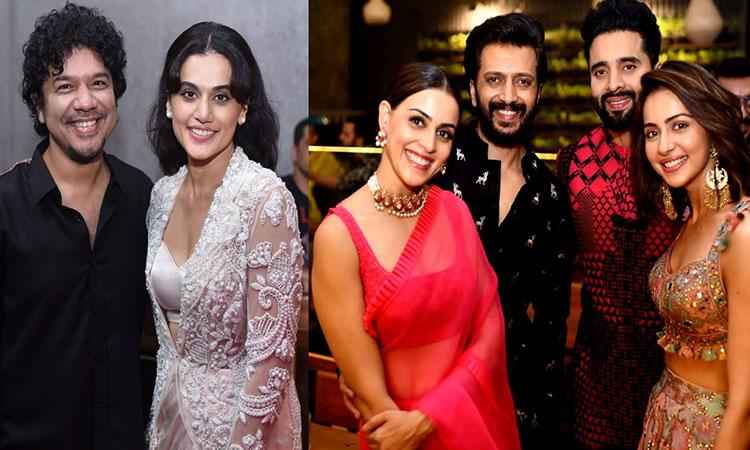 Taapsee Pannu hosts Diwali party for industry friends
IANS - Friday , 21 October 2022 | 04 : 44 PM
Talking about the celebration, Taapsee shared: "This has been long due. We started work under our production house and finished shooting 2 films over the last 2 years but just didn't get time and occasion to celebrate so much that has happened in the last 2 years."
Advertisement 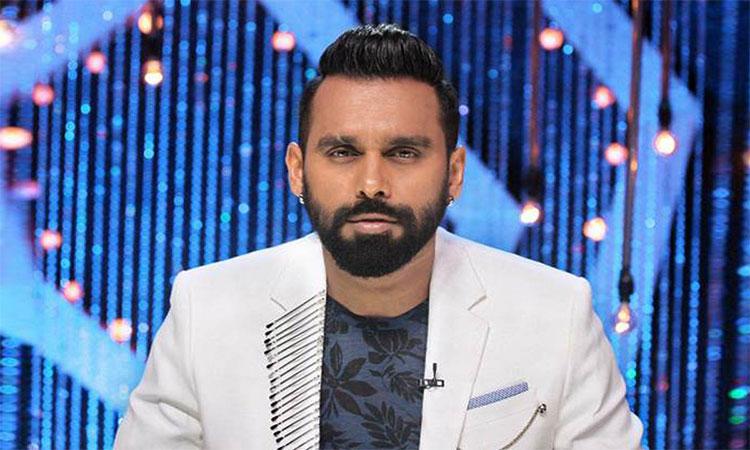 Bosco Martis shares his vision behind directorial debut 'Rocket Gang'
IANS - Friday , 21 October 2022 | 11 : 01 AM
Elaborating on the same, Bosco said in a statement, "Storytelling has always been my lifeline, my way of expressing. Oftentimes we cannot possibly communicate through words, stories will do it for you. That was also my vision for 'Rocket Gang'." 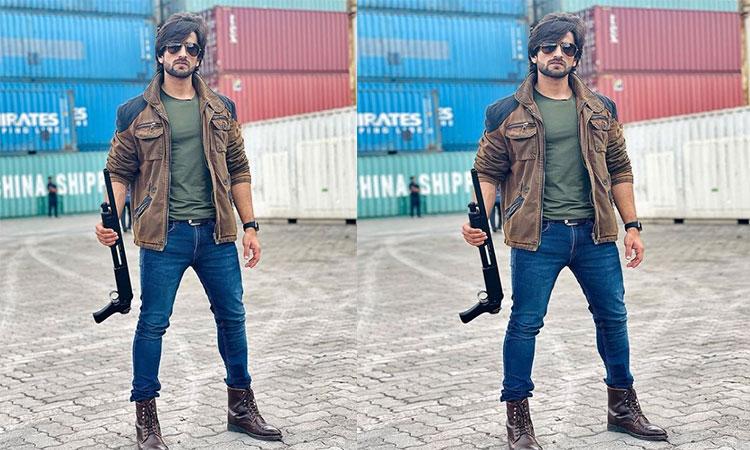 Zayn Ibad Khan is learning how to be romantic from his 'Aashiqana' character
IANS - Wednesday , 19 October 2022 | 02 : 14 PM
Sharing about the new season and the new journey of Yash, Zayn Ibad Khan said in a statement, "Since he is in love with Chikki, Yash is experiencing new things and is undergoing changes in 'Aashiqana' season 2. It is also making him unlearn old ideologies which were inculcated in him by Daadi. In season 2, he has become more open. It is something I hold in common with the character, being open to new things". 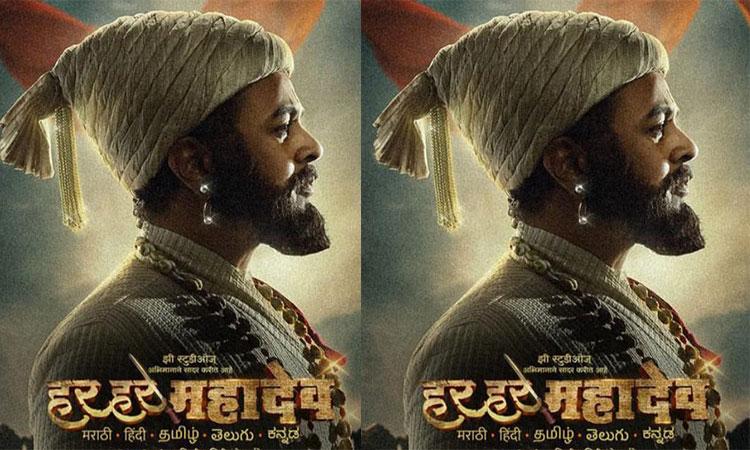 People fell at Subodh Bhave's feet whenever he walked in as Chhatrapati Shivaji Maharaj
IANS - Wednesday , 19 October 2022 | 01 : 12 PM
The actor said that ultimately the audience decides the fate of a film but for actors it's important that they preserve the sanctity of their role. He shared, "Whether you are a good actor or not, the audience decides after watching the film. But before that, the most important thing when you play a character is that you have to preserve the sanctity of the role. Acting comes later." 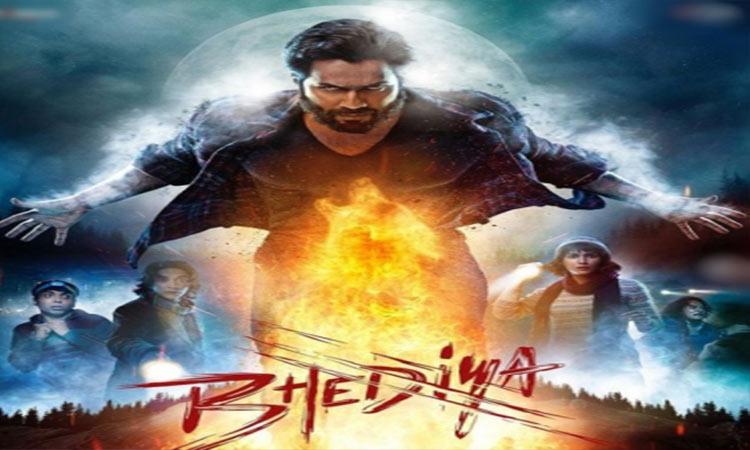 Varun Dhawan turns into fierce werewolf in new poster for 'Bhediya'
IANS - Monday , 17 October 2022 | 12 : 52 PM
Varun took to Instagram, where he shared the first poster from the film. In the image, the actor is seen turning into a fierce werewolf during a full moon night. Kriti Sanon, Abhishek Bannerjee and others from the film's cast look terrified as they seem to be roaming with torchlights. "Ab hoga Jungle Mein Kaand! #BhediyaTrailer howling on 19th Oct," Varun captioned the image.
Advertisement 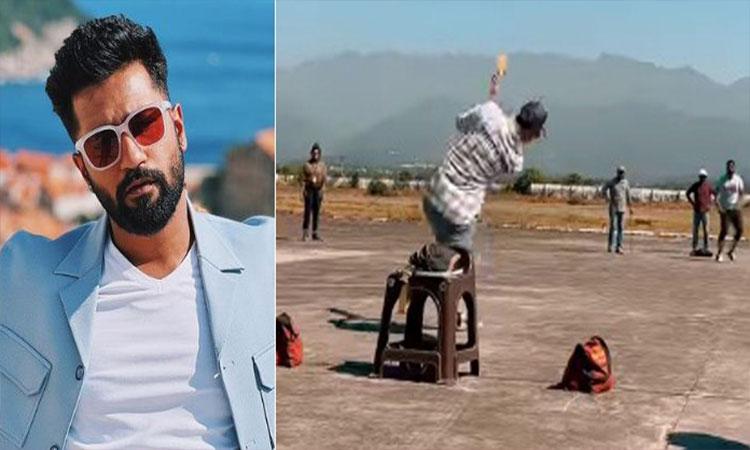 Vicky Kaushal has a field day playing 'jugaad cricket' after early pack-up
IANS - Monday , 17 October 2022 | 11 : 00 AM
Bollywood actor Vicky Kaushal, who recently celebrated the festival of Karwa Chauth with his wife Katrina Kaif, was recently seen enjoying a game of 'jugaad' cricket. Captioning the video, Vicky wrote, "Making the most of an early pack-up   Sneaking out some cricket time with the Film crew!!! Chair, patla, sandbags and a stick for the non-striker's end ... jugaad pro max. Mazze aa gaye." 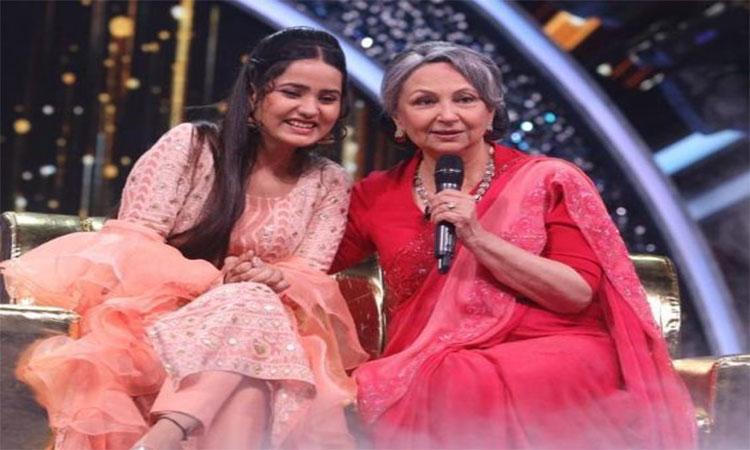 Sharmila Tagore reminisces about Nadira's suggestion for her eye make-up
IANS - Saturday , 15 October 2022 | 05 : 29 PM
Nadira, who had worked with legendary actor Dilip Kumar in 'Aan' and also with the 'showman' of the industry Raj Kapoor in 'Shree 420' told Sharmila that her eyeliner doesn't gel well with her face and she should use eye pencils to make it look perfect.
Advertisement