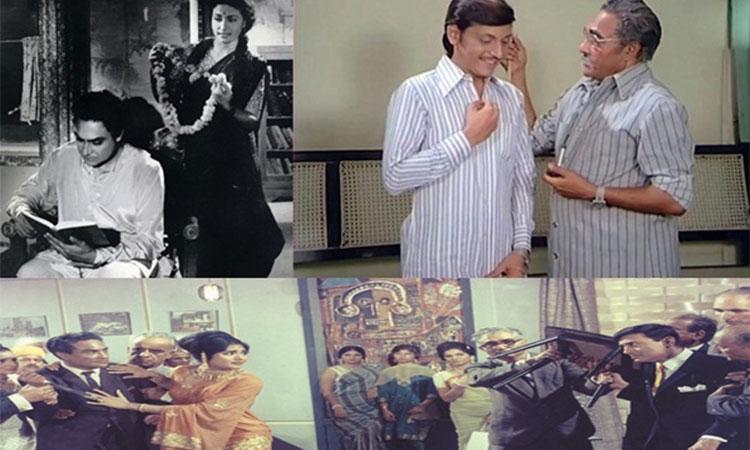 Ashok Kumar: 'Jewel' to his family and 'Jewel Thief' of Hindi cinema
IANS - Thursday , 13 October 2022 | 11 : 08 PM
Undaunted, Ashok Kumar went on to establish himself not only as Hindi cinema's first superstar as the 1940s began, but also one who was known for his air of naturalness and his willingness to reinvent himself and experiment with playing morally ambiguous or anti-hero roles. 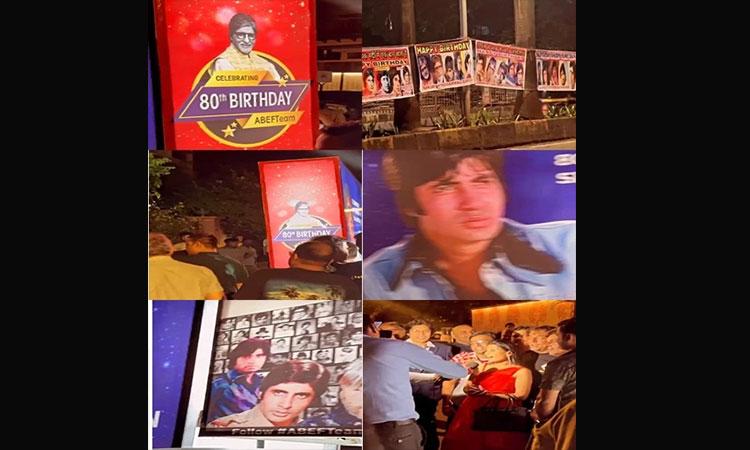 Fans celebrate Amitabh Bachchan's birthday outside 'Jalsa' with pomp and show
IANS - Tuesday , 11 October 2022 | 06 : 49 PM
A special video shows the fans of all age groups having a gala time as they cut the cake outside Big B's bungalow in the Juhu area of Mumbai. Amitabh Bachchan too came out to greet the fans and express his gratitude towards them for all their love. Interestingly, NC Sippy -- the producer of Big B's 1982 hit film 'Satte Pe Satta', who owned Jalsa earlier, had gifted the property to Bachchan as remuneration for his work in the film. 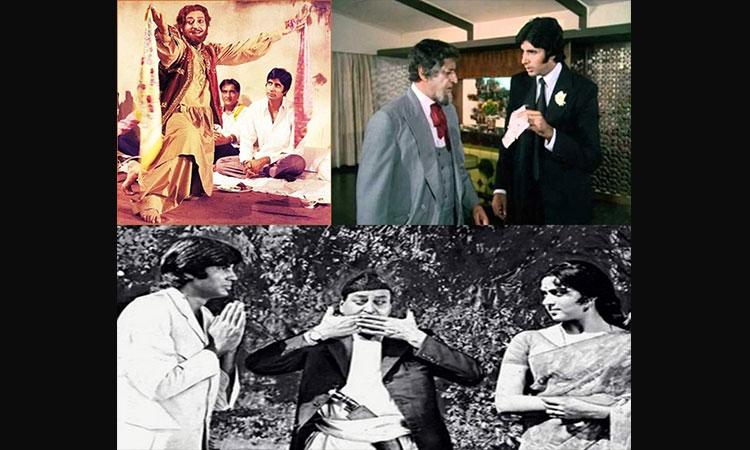 'Yaari hai imaan mera..': The key actor in many of Amitabh Bachchan's landmark films
IANS - Monday , 10 October 2022 | 11 : 55 PM
There are many such actors playing key roles in some of Bachchan's iconic films - would Inspector Vijay Khanna been successful in tackling crime without the tip-offs from an anonymous drunk or proved his mettle against a lesser villain than Teja, would "(the fake) Don" have worked without the acumen of DSP D'Silva or found himself in travails without the machinations of Vardhaman, or Sikandar found his 'muqaddar' without the advice of Dervish Baba. 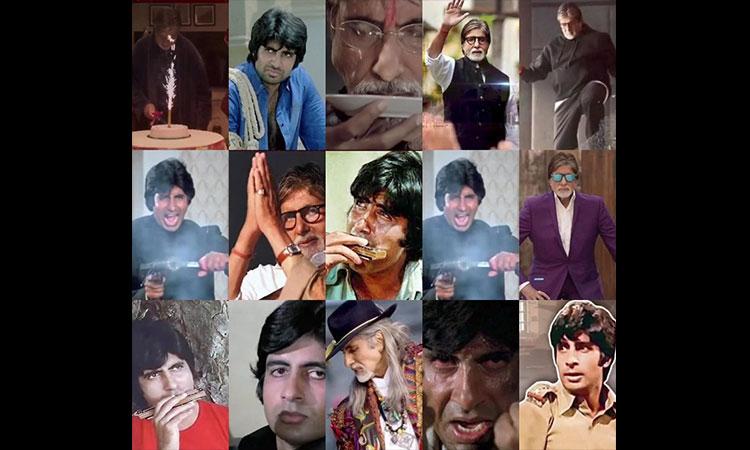 WATCH | Team 'Goodbye' wishes Big B ahead of his birthday with special video
IANS - Saturday , 08 October 2022 | 08 : 38 PM
The team created a special video that consisted of fans across the globe wishing Megastar Amitabh Bachchan. In the video, the fans expressed how the Superstar is loved by every generation and how they relate to his journey as their own. The video then goes on to show the fans showering tremendous love and blessings, depicting their heartfelt emotions for their favourite megastar.
Advertisement 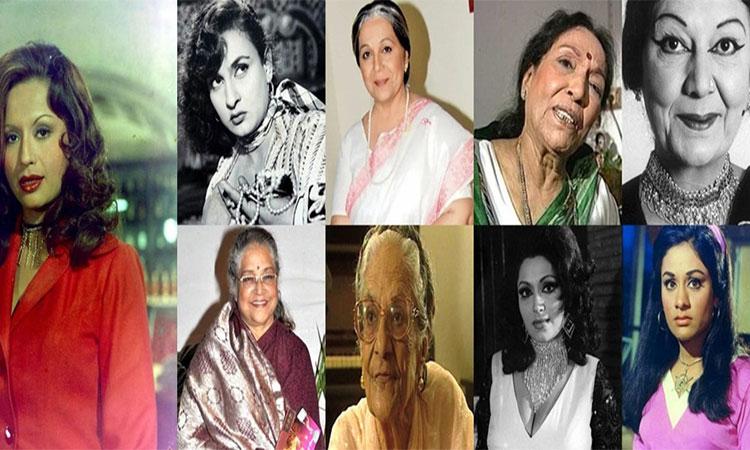 Bollywood actresses, who were once the reigning queens of negative roles
IANS - Friday , 07 October 2022 | 07 : 10 PM
There have been actresses, who mastered the craft of portraying characters such as that of mother-in-laws, vamps and gangster moll with absolute finesse, so much that these actresses became synonymous with those parts.Here are some of the actresses who have essayed the roles of mother-in-laws, vamps and gangster moll under the umbrella of negative characters, with aplomb.

'A kaleidoscope of common people, everyday lives': The cinema of Hrishikesh Mukherjee
IANS - Saturday , 01 October 2022 | 10 : 00 AM
Hrishikesh Mukherjee eschewed formulaic 'masala' potboilers (with plenty of flailing fists, sultry beauties and unspeakable villains or those of love triangles and misunderstandings) or intense "art movies", to create a unique "middle-of-the road" and popular films - wide-ranging and even provocative - but also guaranteed to touch you. 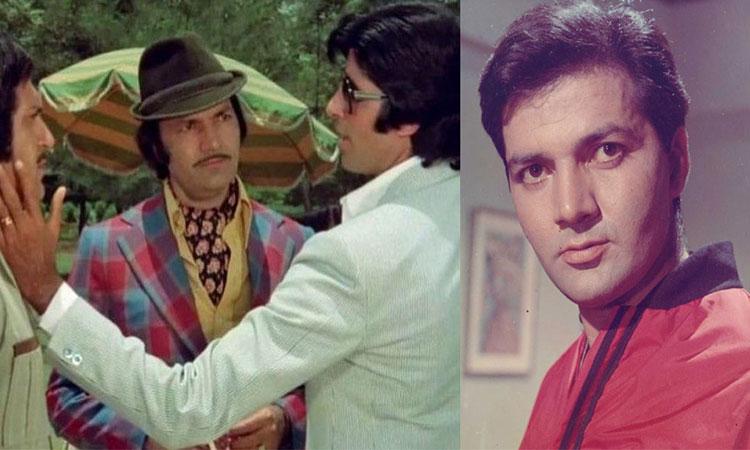 'Prem naam hai mera': How Prem Chopra became the man we love to hate
IANS - Saturday , 24 September 2022 | 12 : 01 AM
A combination of circumstances nudged him into becoming a negative character, who should "look and behave like a villain, yet be good-looking enough for the heroine to fall in love with him" (as stated in his biography), and from there, Prem Chopra, who turned 87 on Friday, went on to become a Bollywood institution.
Advertisement