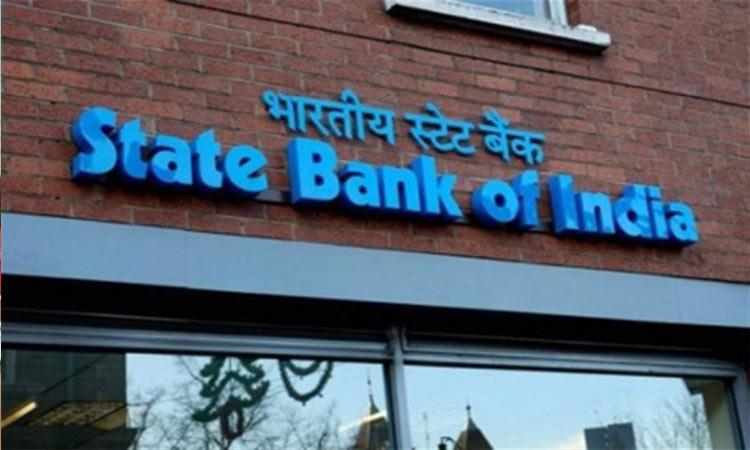 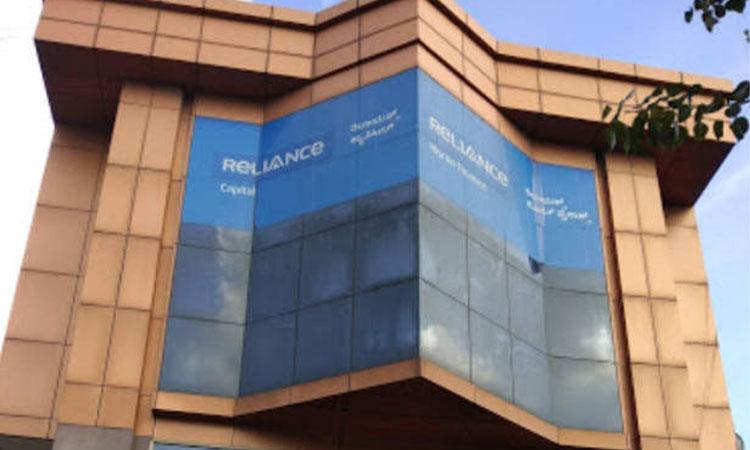 Lenders set to reject DB Realty's One Time Settlement plan for RCFL
IANS - Tuesday , 13 September 2022 | 04 : 43 PM
The 18 lenders led by the Bank of Baroda (BOB) will also be discussing the One Time Settlement (OTS) proposal by DB Realty for its Rs 633 crore default in RCFL. According to the banking sources, the OTS proposal of DB Realty is likely to be rejected by the lenders as they are offering less than 50 per cent of the total outstanding dues of Rs 633 crore.Moreover, both the promoters, Vinod Goenka and Shahid Balwa, are also involved in multiple cases with CBI and ED. 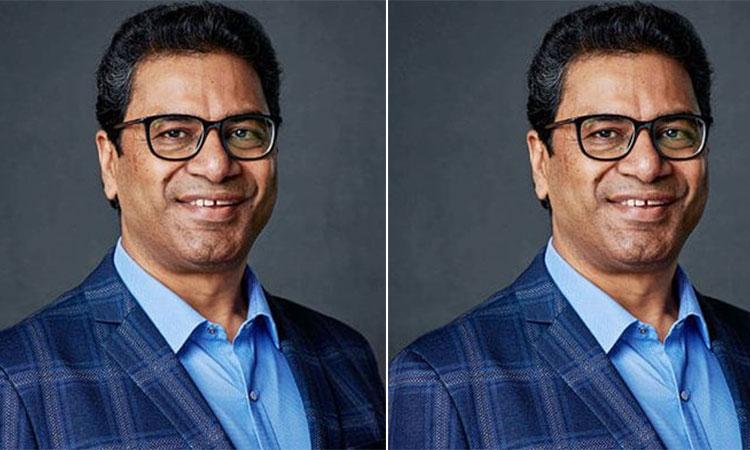 Sanjay Khanna appointed CEO of American Express India
IANS - Monday , 12 September 2022 | 08 : 32 PM
In his new role, Sanjay Khanna will also spearhead several strategic and business development initiatives for the company while steering smooth collaboration across its diverse businesses in India. His position will be key to advancing and strengthening the company's strategic focus in India. 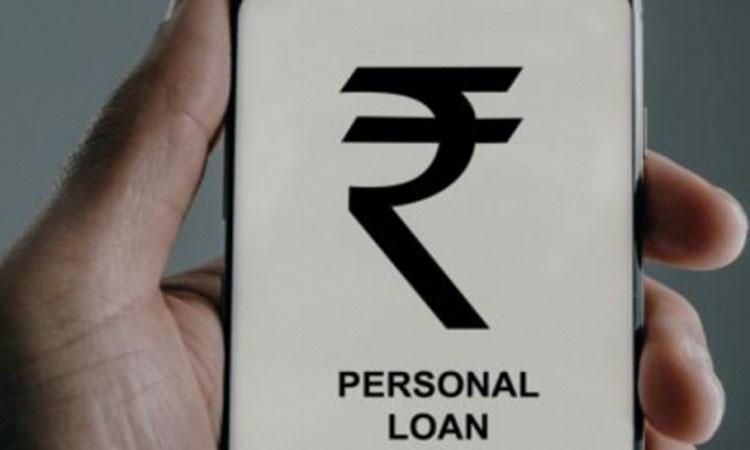 Personal retail loans record impressive year-over-year growth: Report
IANS - Friday , 26 August 2022 | 07 : 56 PM
The number of active loans increased to 6 crore by March 2022, from 4 and 3.5 crore in the March 2021, and 2020, respectively. While, personal loans book size rose to Rs 8 lakh crore in March 2022, from Rs 6 lakh crore in March 2021. According to report, the highest number of personal loans were disbursed by NBFCs (Non-Banking Financial Company) followed by private banks.
Advertisement 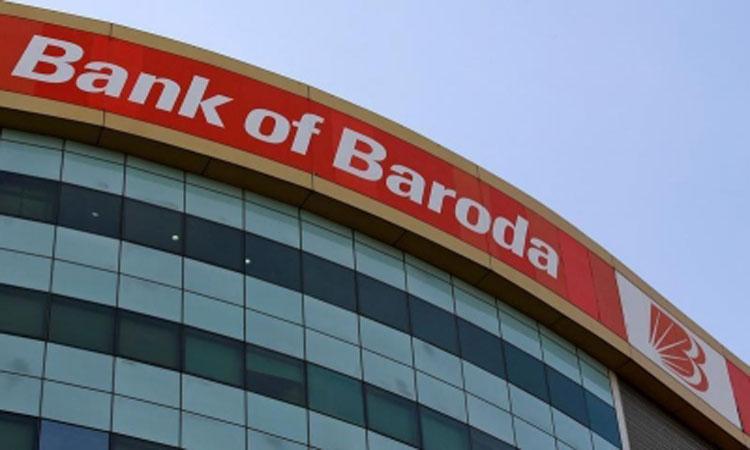 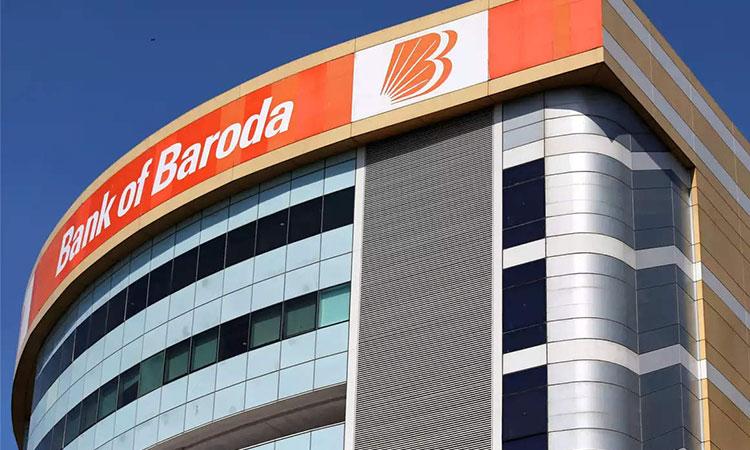 Bank of Baroda to raise up to Rs 2,500 cr via Basel-III AT1 bonds on Aug 30
IANS - Friday , 26 August 2022 | 03 : 58 PM
The auction for the additional tier-I bond is expected to be held on August 30 on the BSE's bidding platform. The source expects there will be higher demand for the bonds from the investors considering the issuances taken place in few days where coupon has been set lower. "On the upcoming AT1 bond of Bank of Baroda, we expect coupon to set between 7.80 per cent and 8.00 per cent," the source cited said. 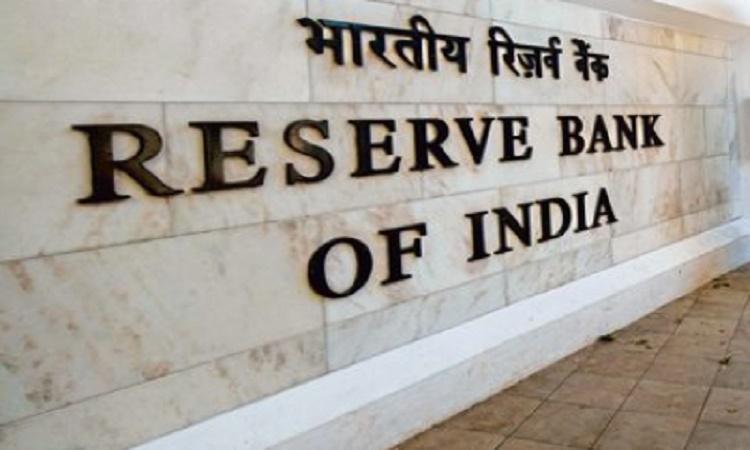