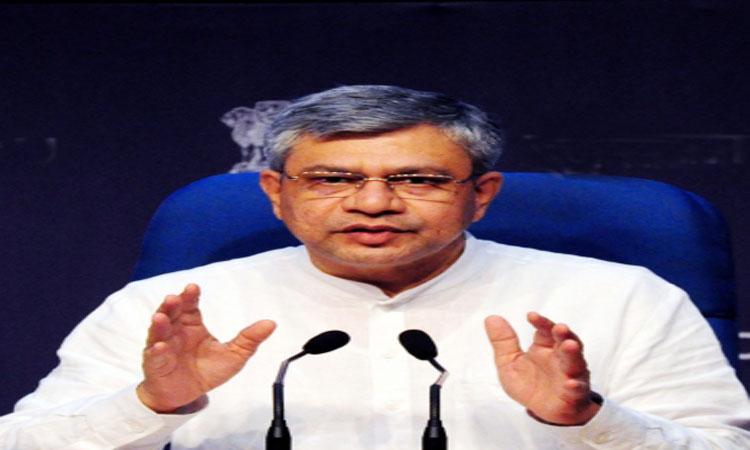 Telecom industry has come a long way in 5G advancements: Ashwini Vaishnaw
IANS - Thursday , 28 July 2022 | 11 : 30 PM
Announcing the sixth edition of the India Mobile Congress (IMC) 2022, scheduled for September 29-October 1 in New Delhi, he said that the industry has emerged to become a sunrise industry in India and a benchmark for the world. "We are committed to make sure that India's regulatory systems are transformed to become the world's best so that industries across the globe are comfortable to invest and plan for the next 10 years," said the minister. 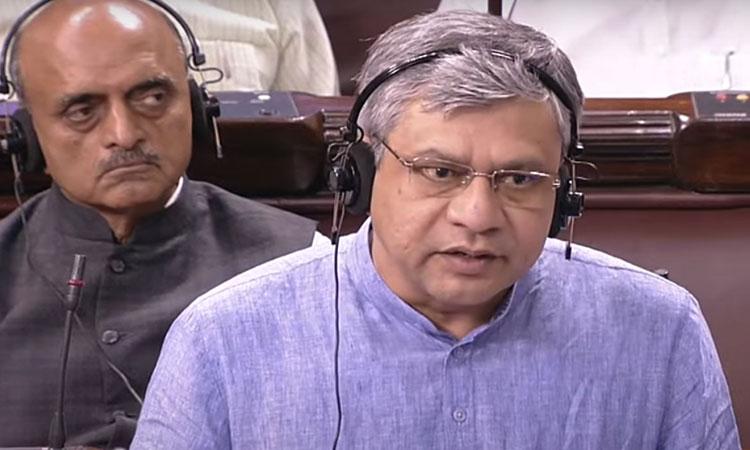 5G auction: Bids worth Rs 1.45 lakh cr received on Day 1, says Minister
IANS - Wednesday , 27 July 2022 | 08 : 57 AM
The first-day bids "exceeded all expectations and surpassed 2015 records", he said. The four bidders are Reliance Jio, Bharti Airtel, Vodafone-Idea and an Adani group firm and their participation was "strong", Vaishnaw added. As per the minister, there were four rounds of bidding on the first day with most interest in mid and high-end bands and strong interest in the 3300 MHz and 26 GHz bands. Bids were also received for the 700 MHz band, he said.
Advertisement