After AIIMS and Safdarjung, ICMR faces 6,000 hacking attempt
IANS - Wednesday , 07 December 2022 | 09 : 41 AM
According to a source, the website of ICMR faced 6000 attempts of cyber attack on November 30, after a week of ransomware attack on AIIMS. As per the information, the hacking attempts were made from an IP address of Hong Kong. However, the attempts made to hack the ICMR website was not successful and the server was not affected and was running smoothly.

AIIMS's main building server resumes partially two weeks after cyber attack
IANS - Wednesday , 07 December 2022 | 09 : 25 AM
An official said that some online and offline registrations, both new and follow-up, were made at the new Rajkumari Amrita Kaur (RAK) OPD on Tuesday. However, the facilities have not been made fully operational yet and it will take some more days to return to completely online registration, said the official, adding that all the computers have been scanned and antivirus has been uploaded for safety. 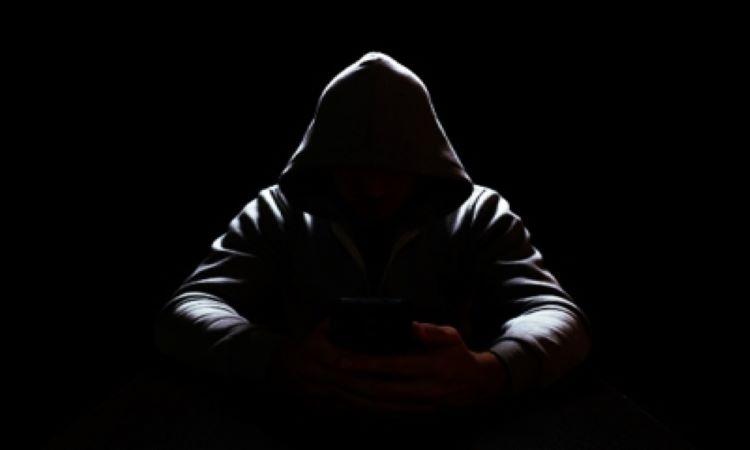 Another website of govt meant for pensioners compromised
IANS - Wednesday , 07 December 2022 | 09 : 06 AM
The Special Cell of the Delhi Police is currently looking into the matter after they got a complaint in this regard from the National Informatics Centre. Jeevan Pramaan is a biometric enabled digital service for pensioners. Pensioners of Central government, state government or any other government organisation can take benefit of this facility. 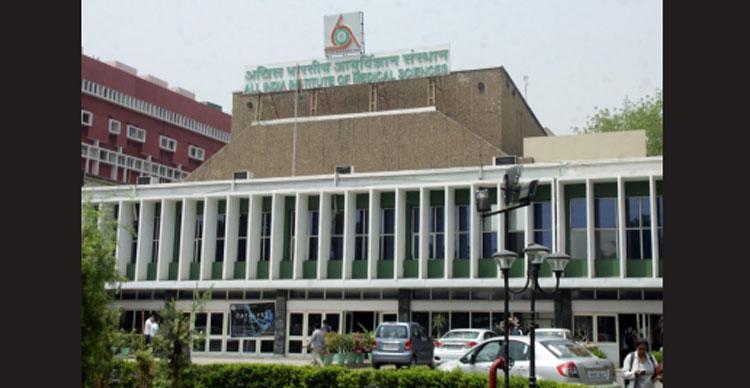 One brain-dead can save minimum eight lives: AIIMS doctor
IANS - Tuesday , 22 March 2022 | 09 : 38 AM
One case of brain death can save the life of minimum of 8 persons if the organ is donated, said Dr Deepak Gupta, Professor of Neurology at All India Institute of Medical Science on Monday. Talking about the need to create mass awareness on organ donation to save lives, Gupta said that we have roughly 0.34 organ donors per million population.
Advertisement

AIIMS discontinue Covid testing prior to inpatient hospitalisation, surgeries
IANS - Thursday , 10 February 2022 | 09 : 52 AM
The decision has been taken as the current surge of Covid-19 cases in the country is showing a sustained declining trends from last one week. However, the country on Wednesday reported a marginal rise in daily Covid cases at 71,365. The decision has been taken in accordance with the current Indian Council of Medical Research (ICMR) guidelines, AIIMS said in a statement.
Advertisement