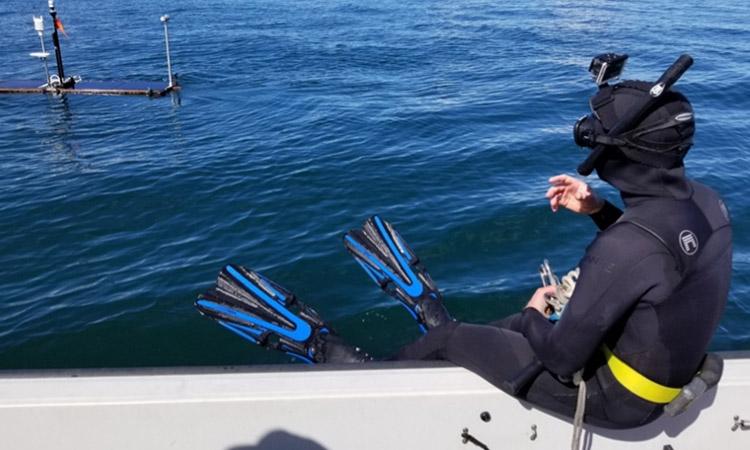 NASA launches mission to study climate, ocean currents
IANS - Wednesday , 19 May 2021 | 11 : 13 PM
The Sub-Mesoscale Ocean Dynamics Experiment (S-MODE) mission will deploy its suite of water- and air-borne instruments to show what's happening just below the ocean's surface. The S-MODE team hopes to learn more about small-scale movements of ocean water such as eddies. These whirlpools span about 6.2 miles or 10 kilometres, slowly moving ocean water in a swirling pattern. 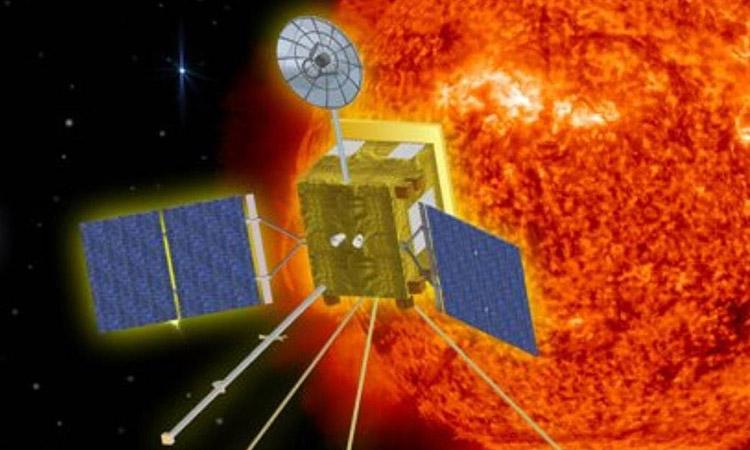 NASA-ESA Sun-watching spacecraft captures first solar eruption
IANS - Tuesday , 18 May 2021 | 09 : 11 PM
On February 12, the Solar Orbiter caught sight of coronal mass ejection, or CME, NASA said in a statement. The CME was captured by NASA instrument, the Solar Orbiter Heliospheric Imager (SoloHI) onboard the spacecraft. SoloHI watches the solar wind, dust, and cosmic rays that fill the space between the Sun and the planets. It used one of its four detectors at less than 15 per cent of its normal cadence to reduce the amount of data acquired. 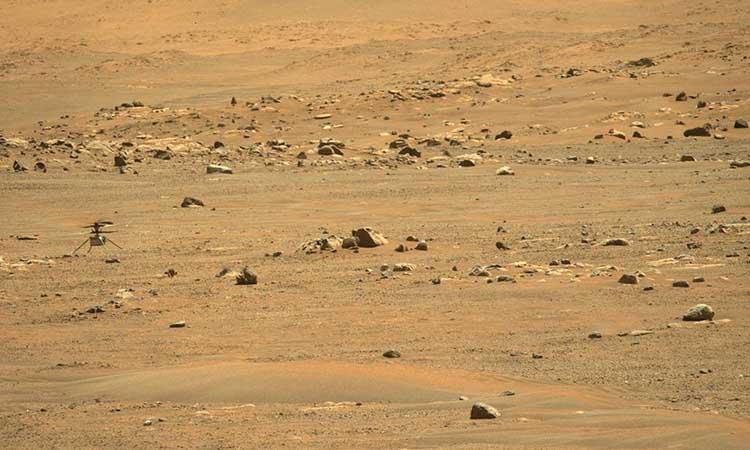 NASA's Ingenuity Mars helicopter completes first one-way trip
IANS - Monday , 10 May 2021 | 09 : 38 AM
Ingenuity Mars flew to the Red Planet on February 18, while being attached to the belly of NASA's Perseverance rover. On its fifth flight on Mars, the mini-helicopter took the one-way trip from Wright Brothers Field to a new airfield 423 feet (129 metres) to the south. This was the first time it flew to a new landing site, the US space agency said on Saturday. 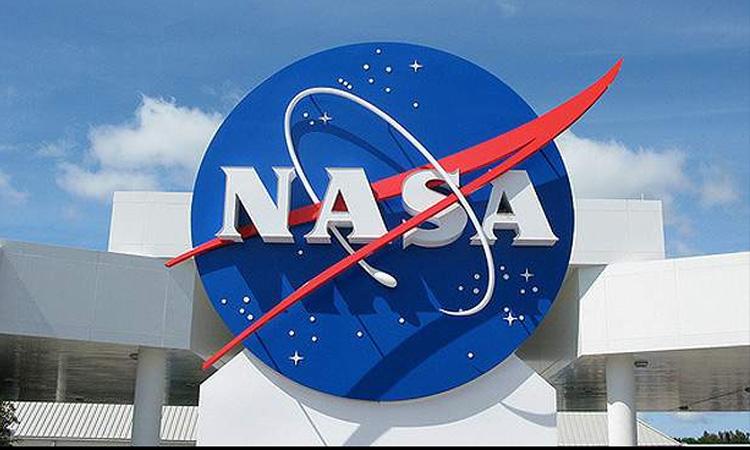 NASA suspends $2.9B SpaceX lunar lander project amid protests
IANS - Saturday , 01 May 2021 | 12 : 30 PM
Blue Origin had filed a protest with the US Government Accountability Office (GAO) against NASA for awarding $2.9 billion contract to SpaceX for landing astronauts on the Moon by 2024. The US space agency was expected to pick two lunar lander prototypes (including one of Blue Origin's) but funding cut from US Congress led the agency to select SpaceX over Blue Origin. 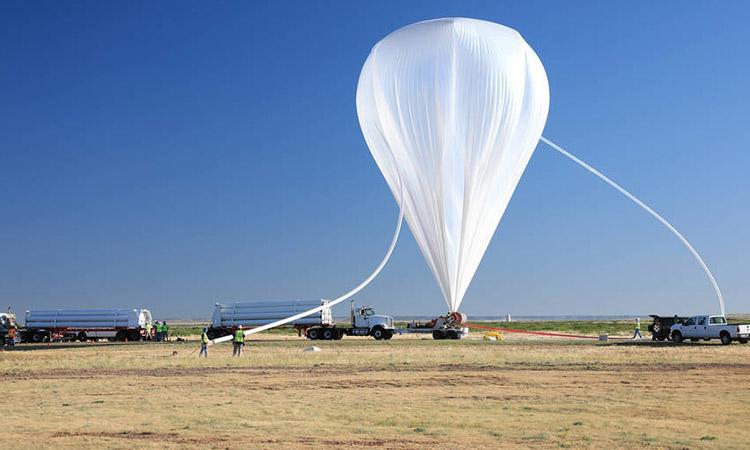 NASA to launch balloons to study Sun-Earth system
IANS - Thursday , 29 April 2021 | 09 : 09 PM
The experiment, under NASA's Scientific Balloon Programme, will kick off an ambitious schedule of 18 flights in 2021. The first campaign of 2021 -- with six balloon flights -- will lift off from NASA's Columbia Scientific Balloon Facility's field site in Fort Sumner, New Mexico, between April-end and mid-June. 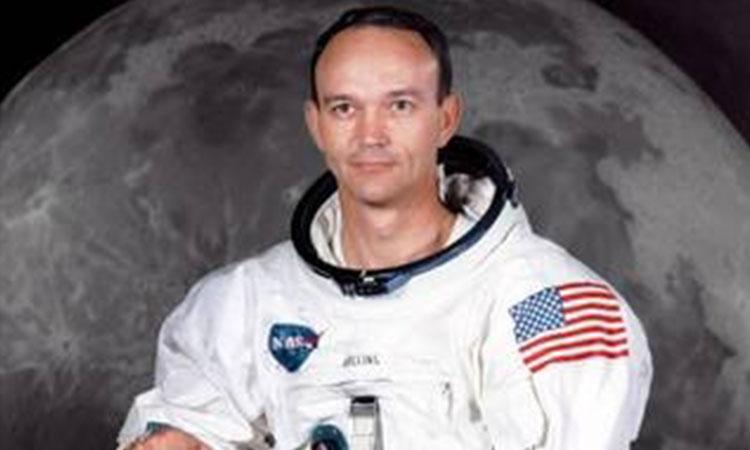 NASA's Apollo 11 mission astronaut Michael Collins passes away
IANS - Thursday , 29 April 2021 | 01 : 07 PM
During the 1969 Apollo 11 mission, Collins remained in lunar orbit while fellow crew members Neil Armstrong and Buzz Aldrin descended to the moon's surface in the lunar module. When Armstrong and Aldrin descended to the moon's surface on July 20, Collins was orbiting 65 miles above them and was momentarily almost forgotten as the world's attention focused on his two crewmates below. 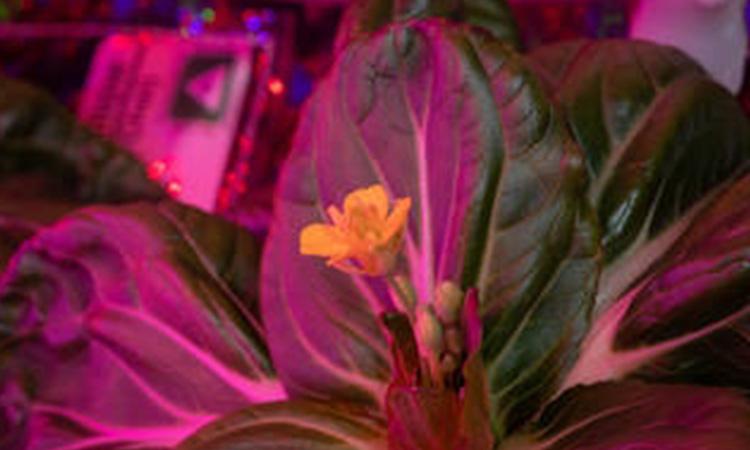