Winter Olympics: Finland win first-ever ice hockey gold; Germany, Britain win titles
IANS - Monday , 21 February 2022 | 09 : 27 AM
Before the final, Finland, the second in the world rankings, have never won an Olympic gold medal since it entered the International Ice Hockey Federation (IIHF) family during the Olympics in St. Moritz in 1928, and it got a silver medal at Turin 2006 after losing to Sweden in the men's final. The U.S. and Canada split the seven women's titles since the women's programme made their debut in 1998.

Winter Olympics: Norway finish one-two in Nordic combined individual large hill
IANS - Wednesday , 16 February 2022 | 10 : 23 AM
Graabak, who also won a silver in the individual Gundersen normal hill/10km event, stormed to the 10km finish line in 27 minutes and 13.3 seconds for the gold while his teammate Oftebro came second in 27:13.7. Graabak, 30, was crowned in the event at Sochi 2014 but finished 10th at PyeongChang 2018. 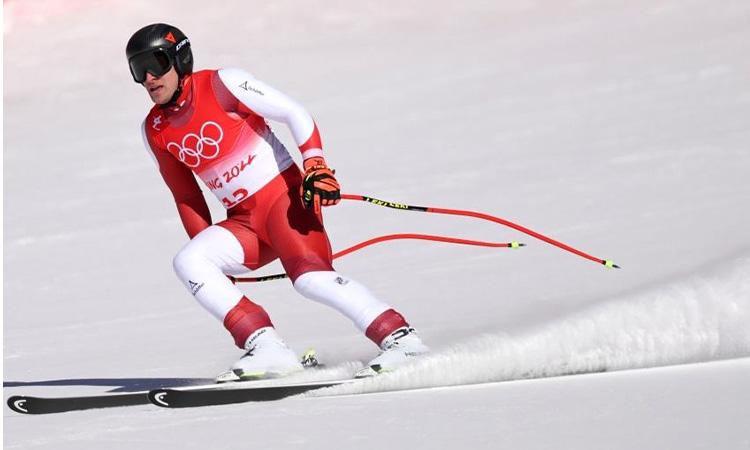 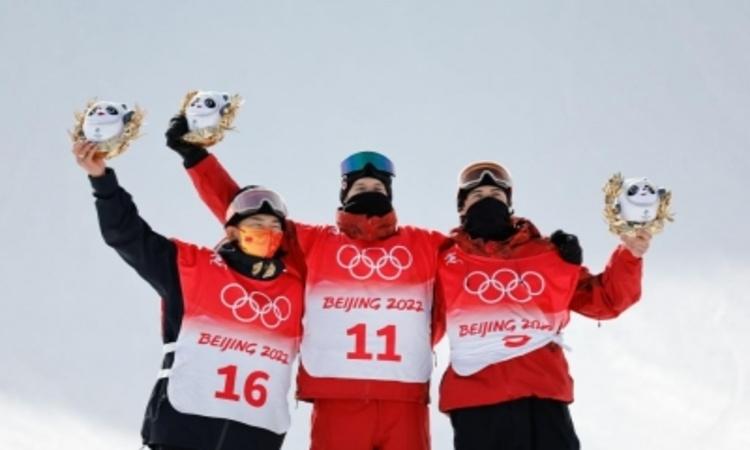 Winter Olympics: Canada's Parrot wins men's snowboard slopestyle; Germany, Slovenia, China bag gold medals
IANS - Tuesday , 08 February 2022 | 09 : 25 AM
PyeongChang 2018 Olympic silver medallist Parrot secured the victory with 90.96 points on his second run, where he had a smooth performance along every section of the course, and landed a triple cork 1620 in both his fourth and sixth tricks.

Athletes expressing frustration and anguish with Beijing Olympics
IANS - Monday , 07 February 2022 | 10 : 30 AM
The Swedes have suggested that the conditions in the mountains are perilously cold. A Polish skater says she was living in fear in a Beijing isolation ward and has "cried until I have no more tears". The Finns have claimed an ice hockey player is being kept in Covid quarantine for no reason. And the Germans? They are frustrated that there is no hot food at downhill skiing, the report said.

Winter Olympics: Sweden, Norway lead as Australia, Japan, Germany win gold medals
IANS - Monday , 07 February 2022 | 09 : 42 AM
Russian Olympic Committee athlete Alexander Bolshunov won his first Olympic gold in men's 30km cross-country skiathlon on Sunday. The skiathlon began with 15 kilometres of classic skiing and switched to freestyle after the half-point. The 25-year-old opened a big gap in the second half and crossed the line with a comfortable lead, winning in one hour, 16 minutes and 9.8 seconds.
Advertisement