WhatsApp development tracker WABetaInfo, voice calling would have a new interface when placing voice calls. References for the design change were already found in the in the previous beta updates for iOS and Android users.

The new WhatsApp voice call interface would come with a round grey square in the front and center. It will also house the contact name, number, and profile picture.

WhatsApp is planning to bring real-time voice waveforms to calls as well, this will allow the caller to be able to know exactly who is talking.

WhatsApp has been spotted working on a new screen for responding to users about their account ban reviews.

Meanwhile, WhatsApp is also working towards releasing the 'Community' feature in a future update.

Community is a private place where group admins will have more control over some groups on WhatsApp.

The report said that WhatsApp Community is like a group chat and group admins are able to link other groups in the Community. 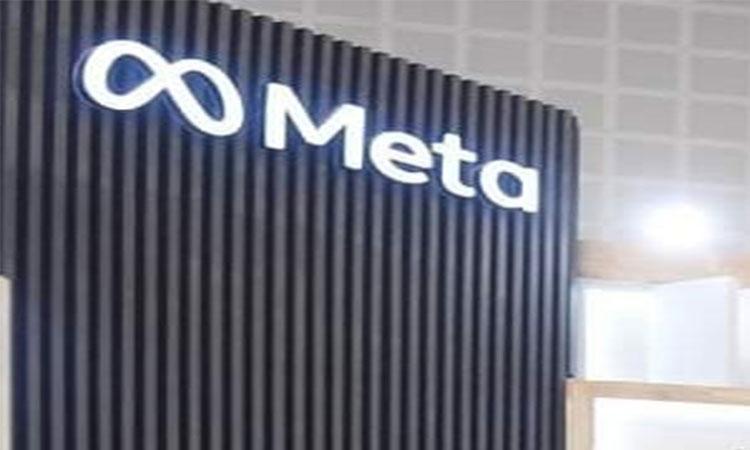 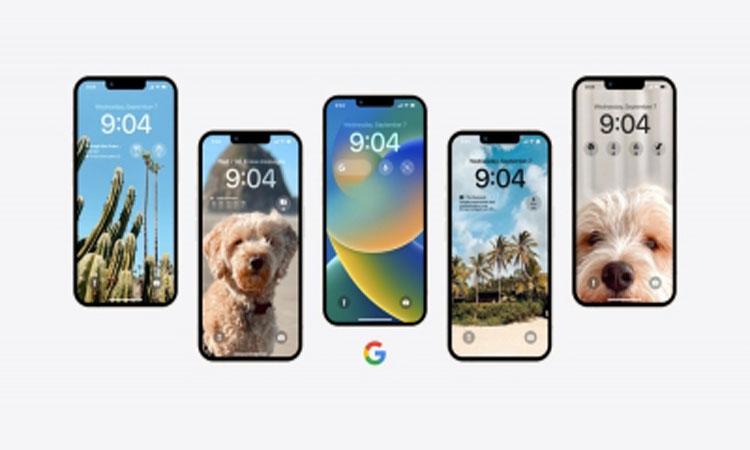 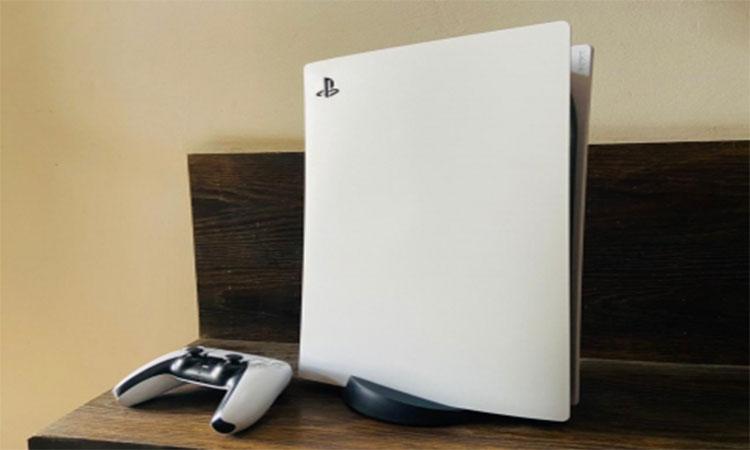 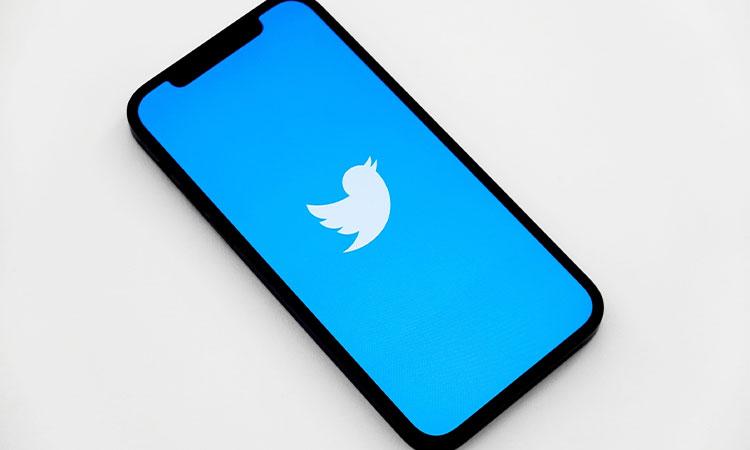