Facing a massive controversy over the proliferation of child pornography on its platform in India, Twitter said on Saturday that it banned 57,643 accounts in the country for promoting child sexual exploitation, non-consensual nudity and allied content between July 26 and August 25.

Earlier this week, Delhi Commission for Women chairperson Swati Maliwal had said the replies received from Twitter in the child pornography complaints were incomplete and the Commission was not satisfied with them.

Maliwal had on September 20 summoned Twitter India Policy Head and Delhi Police over tweets depicting child pornography and rape videos of women and children on the micro-blogging platform.

Taking suo moto cognisance of several tweets openly depicting videos and photographs of sexual acts involving children, the Commission said that most of the tweets portrayed children completely naked and many of them also depicted brutal rape and other non-consensual sexual activities with children and women.

Twitter, in its monthly report in compliance with the new IT Rules, 2021, also said that it received 1,088 complaints from users in India in the same time-frame through its grievance redressal mechanisms.

Acting on the complaints, the company took action against 41 URLs.

In addition, "we processed 76 grievances which were appealing Twitter account suspensions. These were all resolved and the appropriate responses were sent", said the company.

"We overturned none of these account suspensions after reviewing the specifics of the situation," it added.

The company said it "does not tolerate any material that features or promotes child sexual exploitation -- whether in Direct Messages or elsewhere throughout the service".

In India, the users complained the most about online abuse and harassment (544) and hateful conduct (502), among other categories. 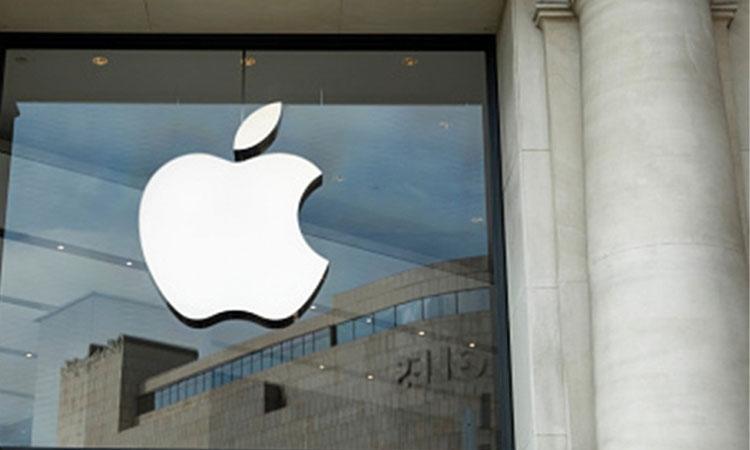 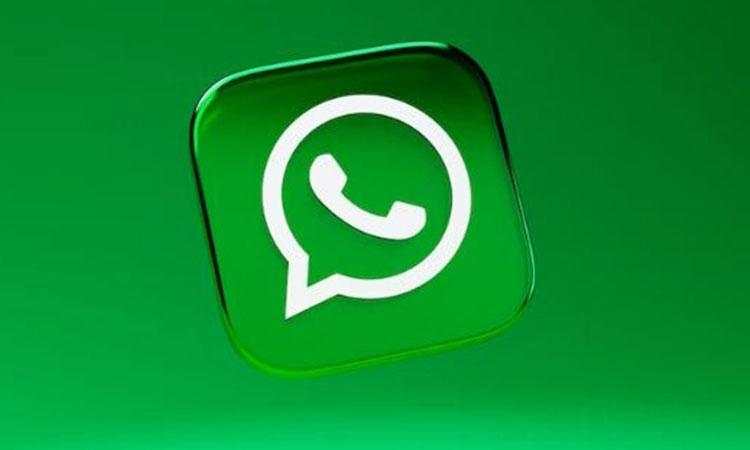 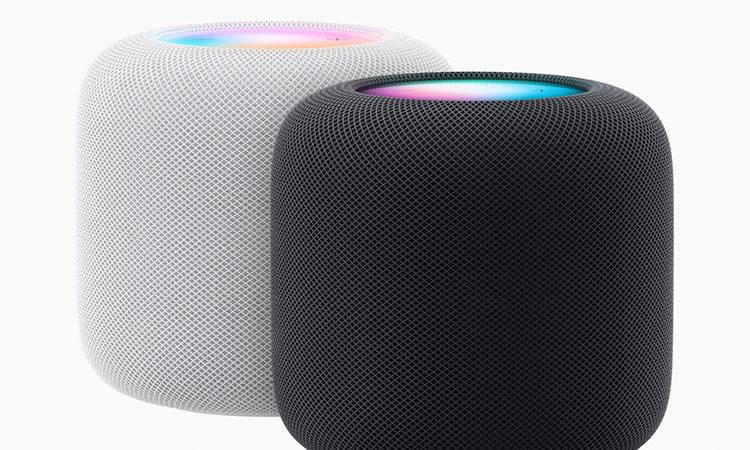 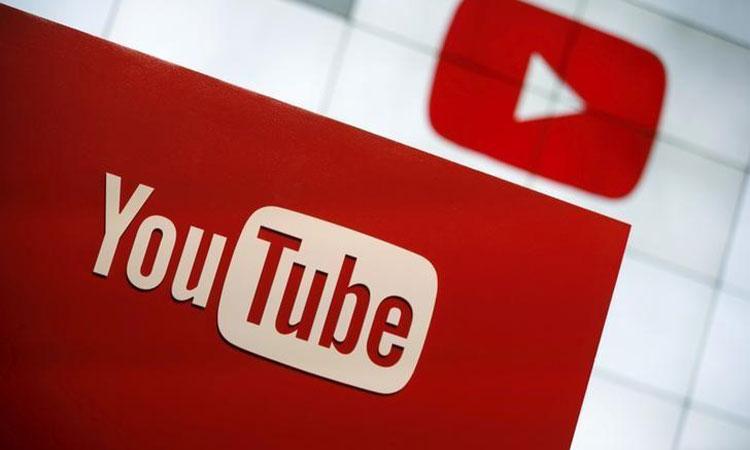