South Korean tech giant Samsung has announced a new feature called Repair Mode to its Galaxy devices to ensure that the personal data on your Galaxy smartphone remains secure even when the repair technician is working on it.

The Samsung Repair Mode allows users to selectively choose which data they wish to disclose when their phone is in for repair, reports SamMobile.

Users are always concerned about their private data getting leaked or stolen from their smartphones when they send them for repair.

This mode is here to bring peace of mind, at least for Samsung Galaxy users. So, for example, if you wanted to keep the photos and videos on your device off limits, you could do that in Repair Mode, the report said.

Once the Repair Mode is activated, which can be found in Settings, then Battery and Device Care menu, the smartphone gets rebooted.

Also Read | Some Google Pixel 6a users say any fingerprint can unlock it: Report

After that, nobody will be able to access your data, including photos, messages, accounts, etc., and only default apps will be accessible.

To come out of the Repair Mode, the user needs to exit the mode by rebooting the device and authenticating through fingerprint or pattern recognition.

According to the newsroom post, Samsung Repair Mode will arrive via an update to the Galaxy S21 series phones, and later will be expanded to more models in the future.

The feature will be available in South Korea other regions should also receive the feature soon. 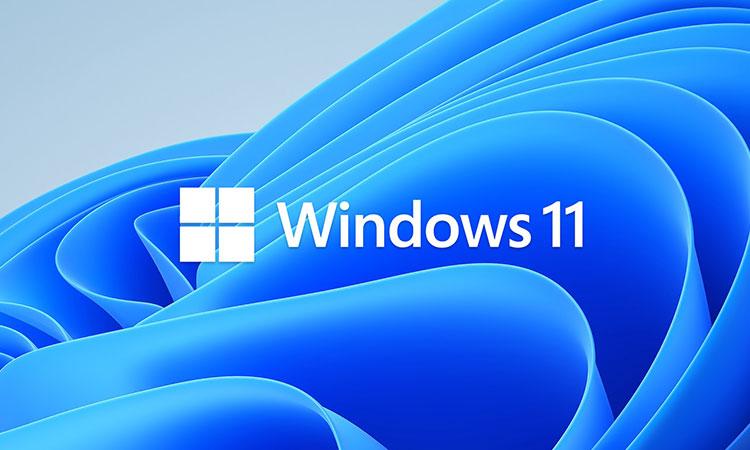 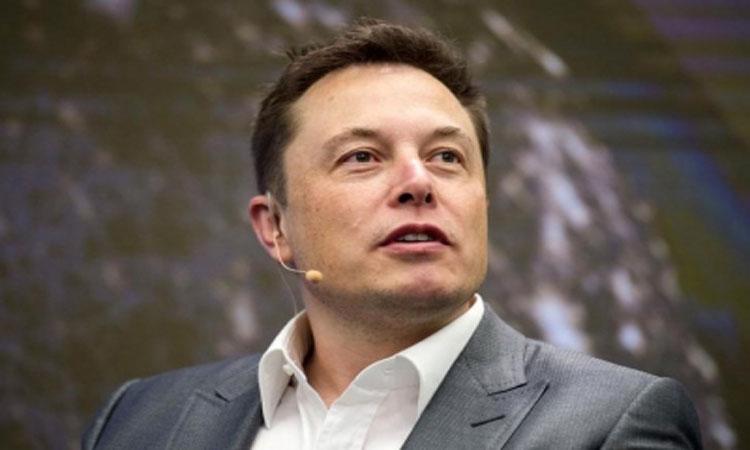 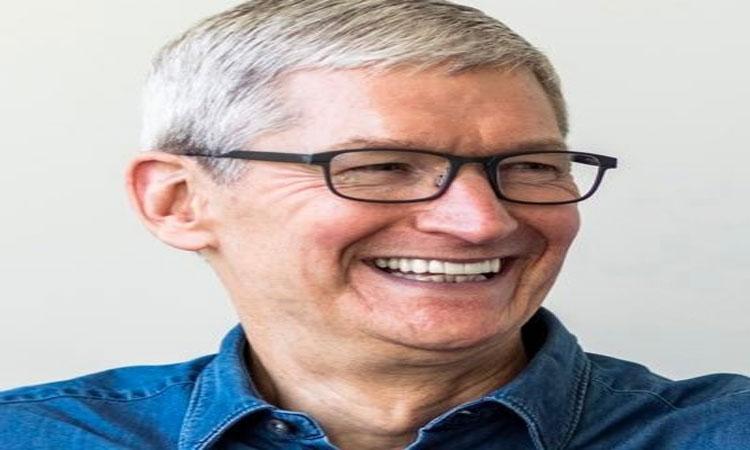 People still don't know what metaverse is all about: Tim Cook 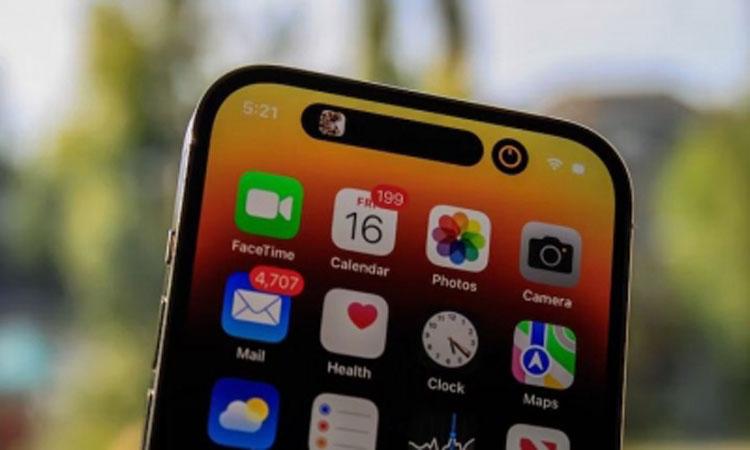