Samsung's upcoming next-generation smartphones, the Galaxy S23 and S23 Plus, have appeared on the Federal Communications Commission (FCC) certification database, ahead of the expected February 2023 launch.

The model numbers of the Galaxy S23 and S23 Plus are SM-S911B and SM-S916B, respectively, reports Gizmochina.

According to the listings, the smartphones will support 25W fast charging.

The Galaxy S23 is supported by a battery with the model number EB-BS912ABY and a capacity of 3785mAh. It will offer a standard capacity of 3900mAh.

Whereas, the EB-BS916ABY battery in the Galaxy S23 Plus comes with a capacity of 4565mAh and is expected to offer a "typical capacity of 4700mAh".

The FCC listing also revealed that both devices will feature a Qualcomm SoC, which will be the Snapdragon 8 Gen 2.

On Tuesday, a Samsung executive had revealed that the flagship Galaxy S23 series will be launched at the Unpacked event which is scheduled for the first week of February.

Although the executive did not specify the city or the precise launch date, the event is expected to take place in San Francisco.

Since the outbreak of the Covid-19 pandemic in early 2020, this will be the first in-person Unpacked event. 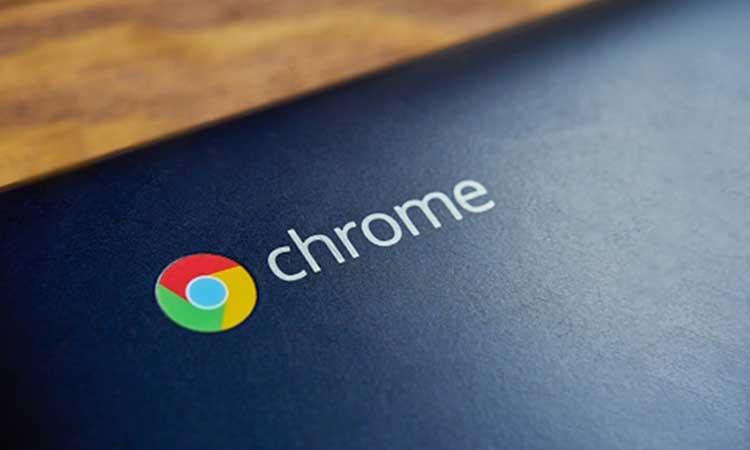