After foraying into a lot of technology products, including laptops and pad, global smartphone brand realme is likely to launch a TV stick -- realme 4K Google TV Stick -- in the Indian market.

The "realme Stick" was mentioned on a teaser page on Flipkart, which has since been removed. It described the device as a "4K Google TV stick," adding that it is the "first ever in India," 9To5Google reported.

As per the report, if the teaser is accurate, it would point to the new Google TV platform making its debut in India in its first country expansion since launch.

As it stands today, the platform is only available in the US, UK, Canada, France, Germany, Ireland, Italy, Japan and Spain.

Also Read | Everything To Expect From Apple IPhone 13 Launch Event

According to Android Central, the device will support 4K resolution and run on the Google TV platform. In terms of design, the device appears fairly similar to the third-generation Amazon Fire TV Stick.

The 4K streaming stick brings an impressive 40 per cent improvement in performance compared to its predecessor, along with new features such as Wi-Fi 6 and Dolby Vision support. 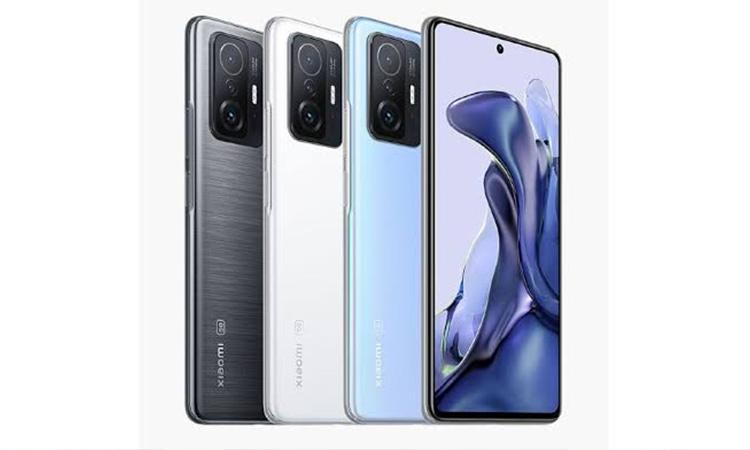 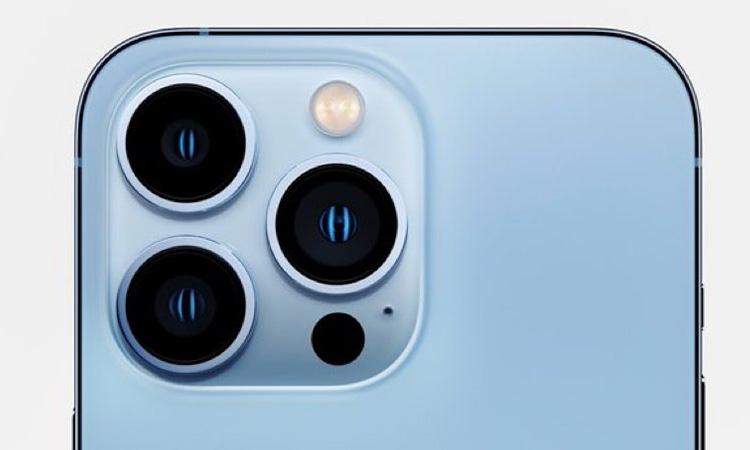 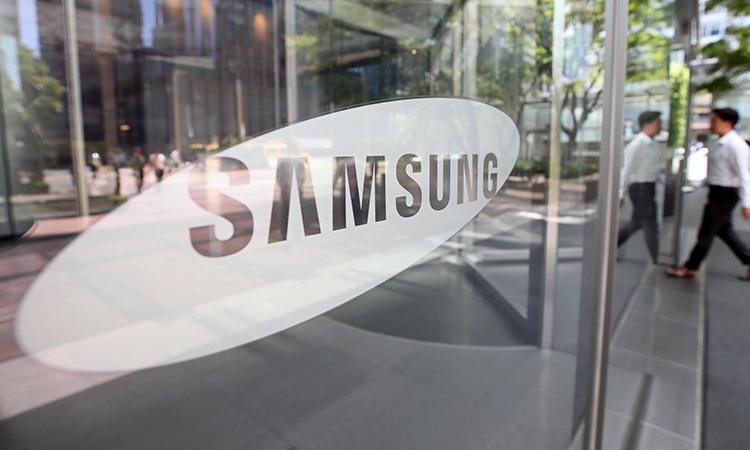 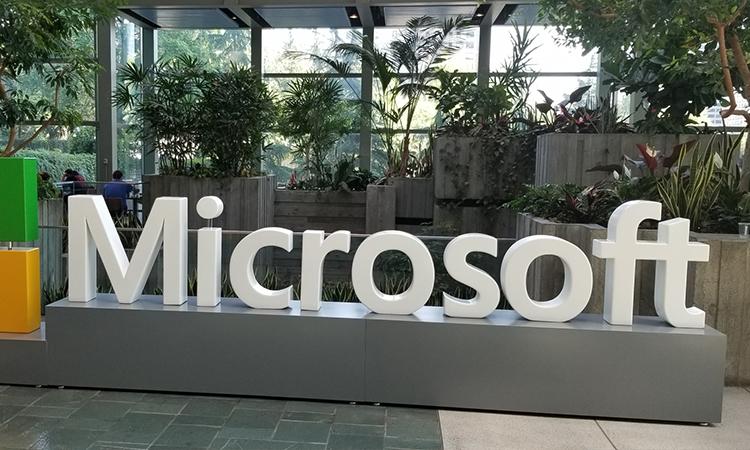 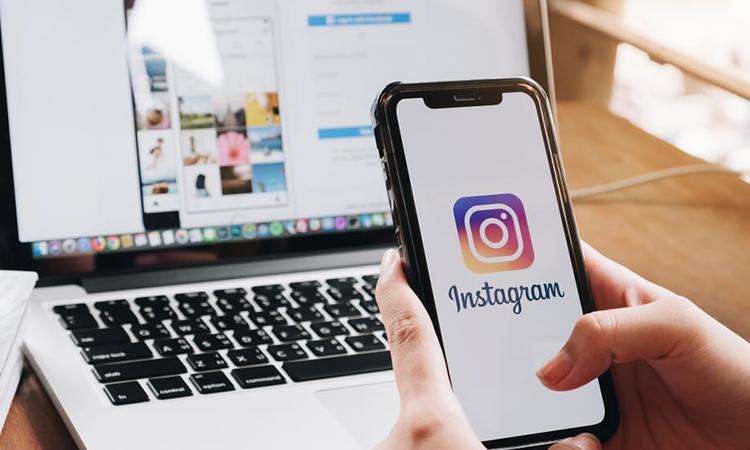 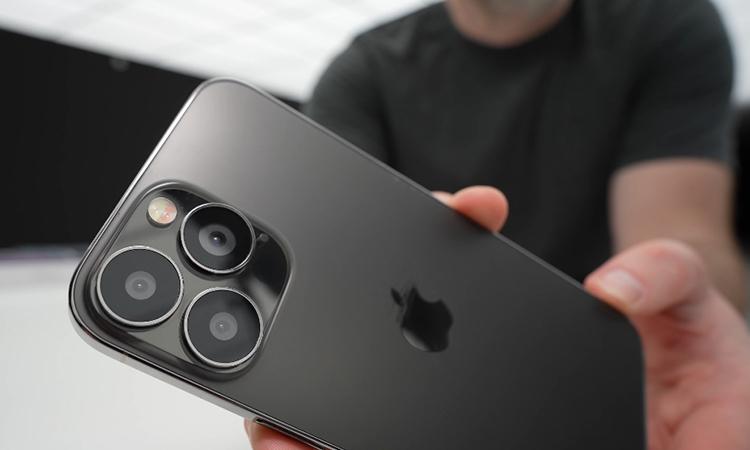