Instead of a Microsoft Surface Duo, the tech giant's founder Bill Gates has revealed he uses Samsung Galaxy Z Fold 3 as his daily smartphone.

During a Reddit AMA this week, Gates finally confirmed which smartphone he uses, 9To5Google reported.

As per the report, it comes as no surprise that Gates uses an Android device, as he has said a few times in the past, as far back as 2017, that he uses Android.

Gates explained that the size of the Fold's display means he can get away with using it as a "portable PC" and nothing else.

He likely uses a Samsung phone, too, just because Samsung's tight partnership with Microsoft allows the company's various devices to integrate extremely well with Windows, the report said.

In the past, Gates has been happy to talk about how he uses an Android phone over Apple's iPhone, but this is the first time he's been specific about the exact model he prefers to use.

In 2021, during an interview on Clubhouse, he also brought up that some Android manufacturers pre-install Microsoft software, as well as that Android, is more flexible compared to iOS and that he wants "to keep track of everything". 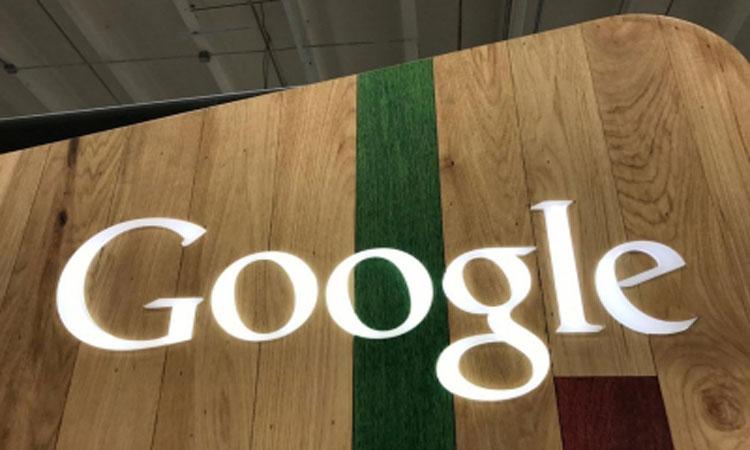 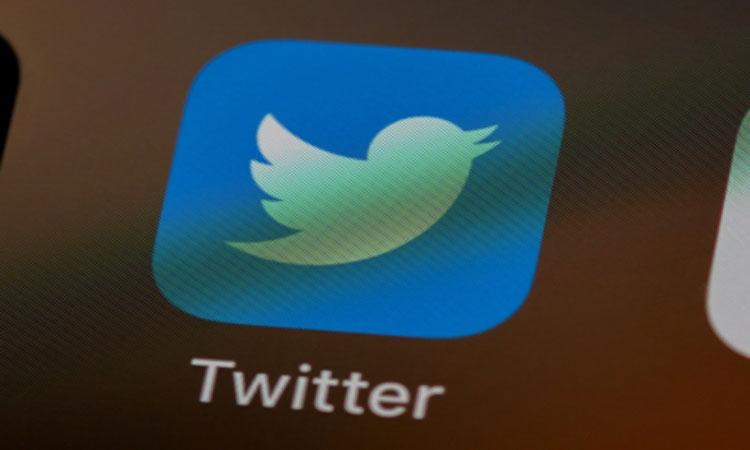 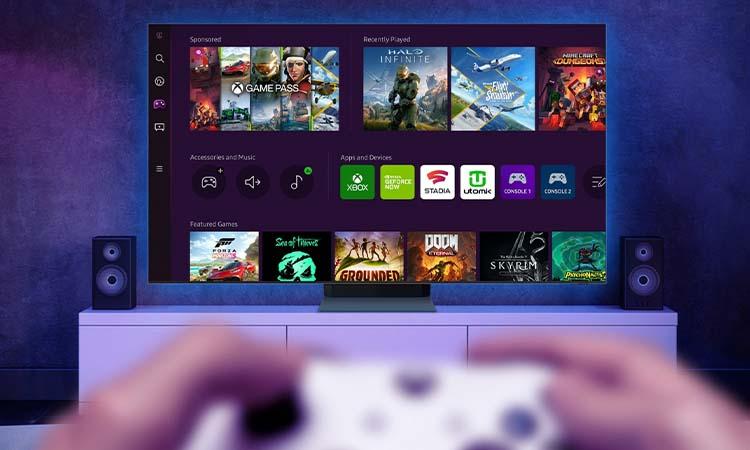 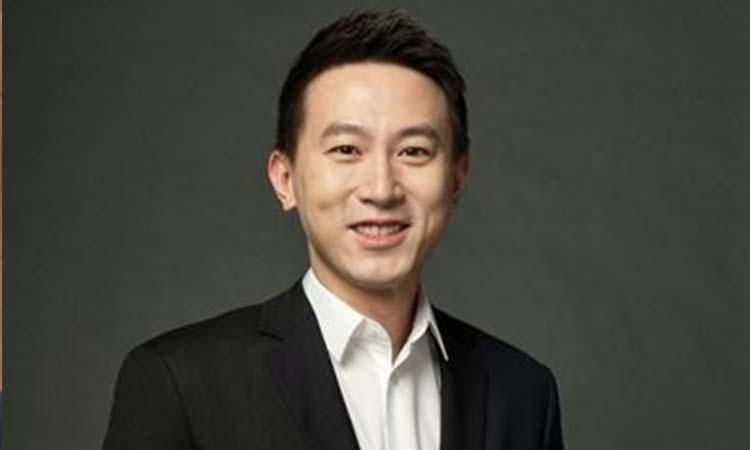