In yet another mayhem at Twitter, hundreds of employees have resigned ahead of the deadline given to them by Elon Musk to either agree to his "extremely hardcore" way of work or quit the company.

Several employees took to Twitter to announce their resignations ahead of the 5 p.m. Thursday deadline (US time) to meet Musk's new work criteria.

Twitter had around 3,000 employees left after the massive layoffs when Musk sacked about half of its workforce after taking over the company.

"And just like that, after 12 years, I have left Twitter. I have nothing but love for all my fellow tweeps, past and present. A thousand faces and a thousand scenes are flashing through my mind right now - I love you Twitter and I'll forever bleed blue," posted Satanjeev Banerjee from San Francisco.

"After the deadline hit, hundreds of employees quickly started posting farewell messages and saluting emojis in Twitter's Slack, announcing that they had said no to Musk's ultimatum," reports The Verge.

"I have worked here at Twitter for over 11 years. Back in July, I was the 27th most tenured employee at the company. Now I'm the 15th," posted one employee in Twitter's Slack.

Musk, in his memo to employees, had written that "going forward, to build a breakthrough Twitter 2.0 and succeed in an increasingly competitive world, we will need to be extremely hardcore".

"Guess I just said goodbye to the ghost of my dream job forever?. Tweeps, you are world-class," posted another employee who resigned.

Zoe Schiffer, Managing Editor at Platformer, tweeted that "Twitter has alerted employees that effective immediately, all office buildings are temporarily closed and badge access is suspended. No details given as to why".

"We're hearing this is because Elon Musk and his team are terrified employees are going to sabotage the company. Also, they're still trying to figure out which Twitter workers they need to cut access for," she tweeted.

Schiffer said that Twitter offices will reopen on November 21.

After telling Twitter employees to be "extremely hardcore" at work or quit, Elon Musk has sent another email to them, this time daring managers to approve remote work "at their own risk".
Advertisement

The new email, seen by The Verge, also told employees to do in-person meetings, as a disabled employee has sued Twitter over its ban on remote work.

"Regarding remote work, all that is required for approval is that your manager takes responsibility for ensuring that you are making an excellent contribution," Musk wrote.

"It is also expected that you have in-person meetings with your colleagues on a reasonable cadence, ideally weekly, but not less than once per month," he added.

The email further said that "at the risk of stating the obvious, any manager who falsely claims that someone reporting to them is doing excellent work or that a given role is essential, whether remote or not, will be exited from the company".

Earlier, bringing his Tesla way of work style to Twitter, Musk had given employees ultimatum till Thursday that they have to perform "extremely hardcore" work or leave the micro-blogging platform.

The new Twitter CEO said that any employee who did not agree to the ultimatum will receive three months' severance.

There were reports of Twitter employees sleeping on the floor at the office after Musk took over the company.

Musk has earlier said he's worked as much as 120 hours a week at times and has slept on the floor at a Tesla factory.

He has fired at least 20 employees at Twitter who criticised his actions either on Twitter or on internal messaging platform Slack, and even some were sacked just for retweeting posts slamming the new Twitter CEO. 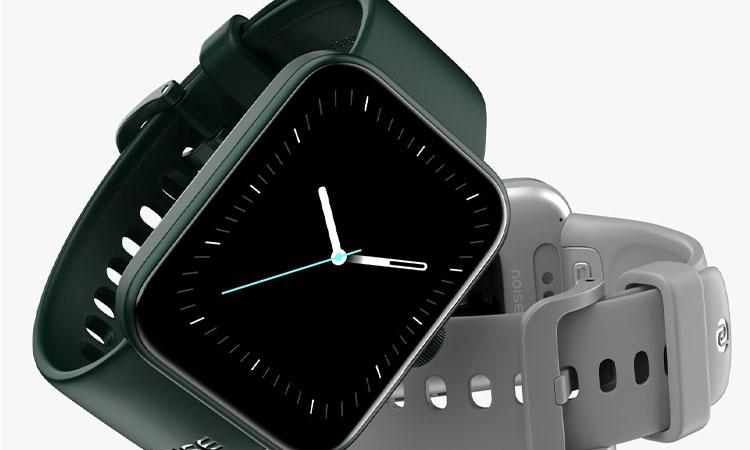 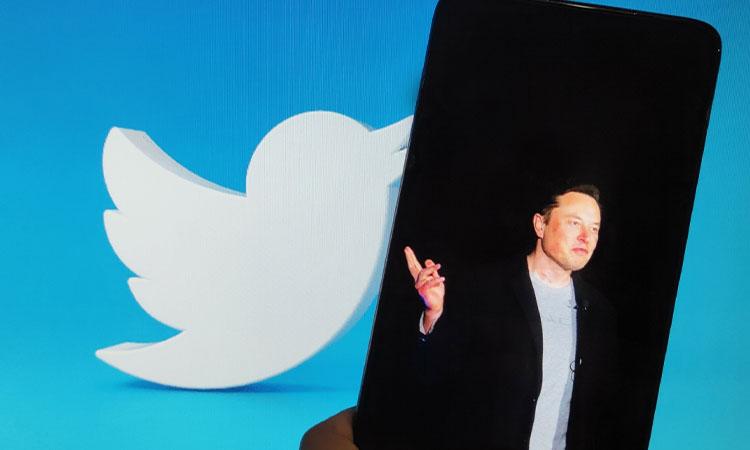