Google has appeared to begun testing end-to-end encryption to its Messages' group chats.

The tech giant first announced its plan to provide end-to-end encryption to group chats over RCS (Rich Communication Services) in the Messages app earlier this year, with an open beta of the feature scheduled for late 2022, reports 9To5Google.

Reddit users in a large group chat noticed that one message came through saying that it was encrypted.

According to the report, the setting must be turned on for each user in an RCS group chat for there to be genuine end-to-end encryption.

Group chats were not encrypted since the more secure messaging was only available for one-on-one conversations at that time.

Earlier, Messages had rolled out an upgrade that featured iOS emoji reactions.

With the update, the tech giant plugged a major gap between Android and iOS users. Before the update, emoji reactions sent from an iPhone would be translated into text descriptions such as "liked an image" for example, instead of an actual like button. 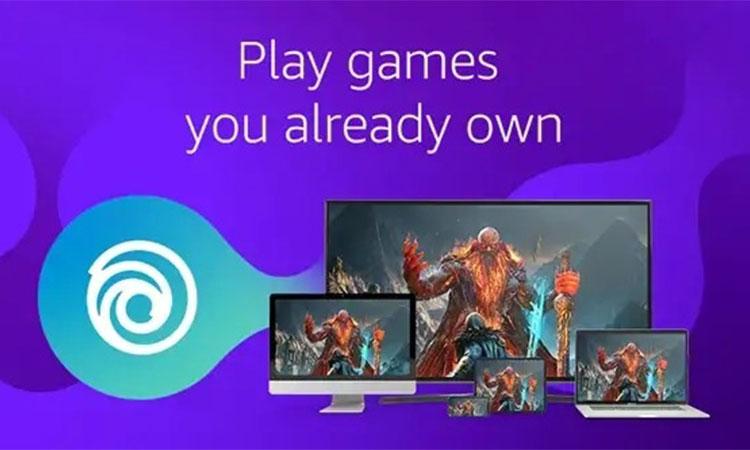 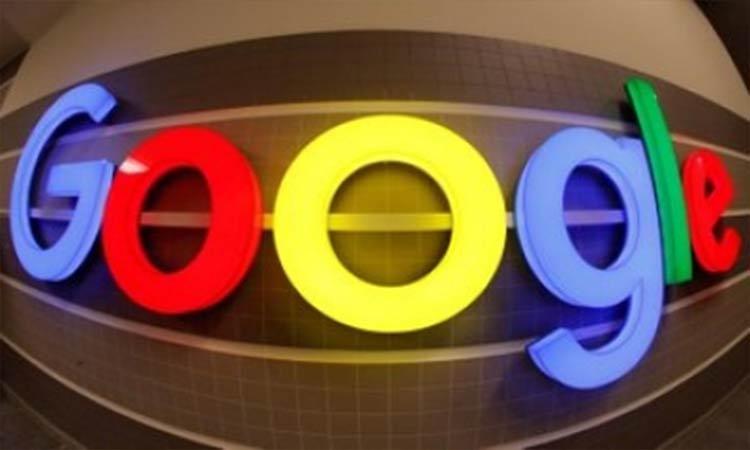 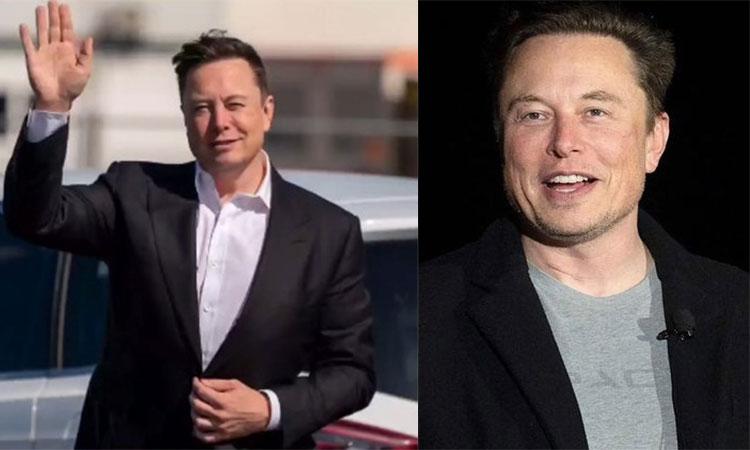 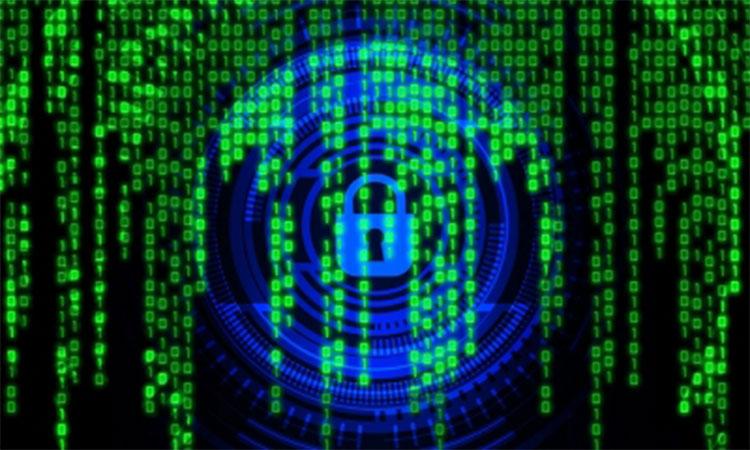