Two-time Olympic Games medallist PV Sindhu will attend the Opening Ceremony of the 36th National Games in Ahmedabad on September 29, despite pulling out of the Games because of an injury.

"It is unfortunate that I will not be competing in the Games due to my injury. Had I been fit, I would have definitely represented my State (Telangana)," Sindhu was quoted as saying by the organising committee of the Games in a release on Saturday.

"The National Games is a great opportunity for all the athletes and everyone I have spoken to is excited about it. I am sure the badminton matches will be very exciting," she said.

Sindhu, who is on the path to recovery after sustaining an ankle injury during the Commonwealth Games in Birmingham in August, is however going to be in person in Gujarat for the Opening Ceremony on September 29 along with other mega sports stars. Badminton action begins in Surat on October 2.

Winner of silver in the 2016 Rio Games and of bronze in the Tokyo Olympics last year, Sindhu said she decided to pull out of the Games to take care of her health ahead of the Asian Games and Olympic qualifying period next year. "It is important that I take care of myself and focus on the challenges ahead in 2023 (Asian Games) and 2024 (Paris Olympics)," she explained.

Sindhu's father PV Ramana, himself a volleyball international, said it was unfortunate that she could not compete in the National Games. "She was very keen to compete. Unfortunately, she cannot do so as her next review with the doctors and MRI will be in the first week of October," he was quoted as saying in the release.

The injury on her left ankle has been described as a stress fracture. The treatment protocol revolves around affording the ankle rest. "I will be part of her rehab programme. Having been a volleyball player, I know what it is to make heavy landings. I will pass on my experience to Sindhu once she resumes training," said Ramana.

Not many knew Sindhu had actually got injured in Birmingham. "She did not talk about the injury and used conservative treatment to continue playing in the Commonwealth Games. It included icing, strapping the area on the advice of her coach, physios and doctors," said Ramana.

Sindhu could not compete in the World Championship in Japan recently as she was resting. As per her latest consultation with orthopedic experts in Hyderabad, she has been further advised to rest. 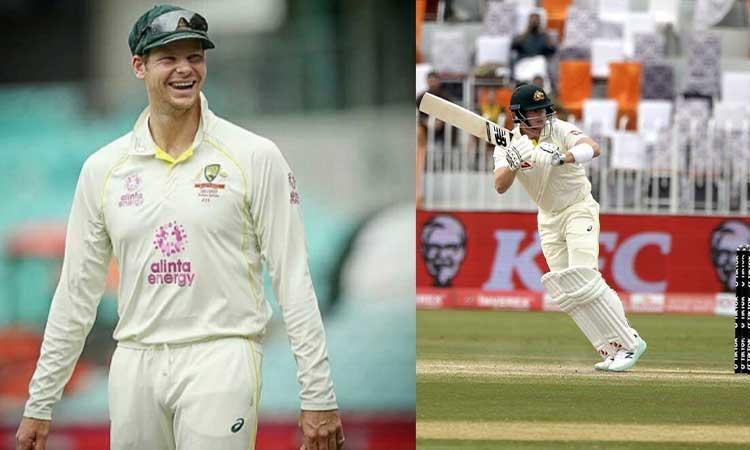