The 4-1 defeat to Watford on Saturday evening proved the last straw and the club's board met in an emergency meeting on Sunday morning and decided to part ways with the Norwegian, who was appointed as permanent manager in December 2018.

Ed Woodward, the club's executive vice president, arrived at Manchester United's training centre at Carrington on Sunday soon after the board meeting to convey the decision to Solskjaer who was conducting the morning training session.

Under Solskjaer, United were unable to put up a good performance despite the presence of a player like Cristiano Ronaldo as it slumped to big defeats against archrivals Liverpool, Manchester City, and now Watford in the last few weeks. The 48-year-old Solskjaer had a very successful playing career at Old Trafford, excelling in the role of 'Super Sub' for coming in as a replacement and scoring crucial goals on many occasions during the times of legendary manager Sir Alex Ferguson.

Michael Carrick, another former United player who assisted Solskjaer for the last three years, will manage things for the next few games while the club looks to appoint a permanent replacement.

"Manchester United announces that Ole Gunnar Solskjaer has left his role as manager," the club announced in a statement on Sunday.

"Ole will always be a legend at Manchester United and it is with regret that we have reached this difficult decision. While the past few weeks have been disappointing, they should not obscure all the work he has done over the past three years to rebuild the foundations for long-term success," it said in the statement.

"Ole leaves with our sincerest thanks for his tireless efforts as Manager and our very best wishes for the future. His place in the club's history will always be secure, not just for his story as a player, but as a great man and a Manager who gave us many great moments. He will forever be welcome back at Old Trafford as part of the Manchester United family," said the United statement.

Solskjaer's position as the Manchester United fans was becoming increasingly untenable following defeats to Leicester City, Liverpool, and Manchester City in the last few weeks, and the humiliation at Watford proved the last straw that broke the camel's back. He was booed by the Red Devils' travelling fans on Saturday, before apologising for smiling during his post-match interview, British media reported on Sunday.

He has refused to quit as United boss, but ultimately the decision was taken out of his hands.

According to reports, former Real manager boss Zinedine Zidane is high on the United board's wishlist to replace Solskjaer. French World Cup winner and Zidane's one-time teammate Laurent Blanc could take over from Carrick as interim boss until the end of the season, if Zidane refuses to join mid-season. Zidane has had a good relationship with Ronaldo at Madrid and thus would get the Portuguese talisman's support too.

In case Zidane, who is out of work since quitting Real Madrid, rejects the offer, former Spain manager Julen Lopetegui along with Mauricio Pochettino, Brendan Rodgers and Erik ten Hag are some of the others who are being linked with the job. 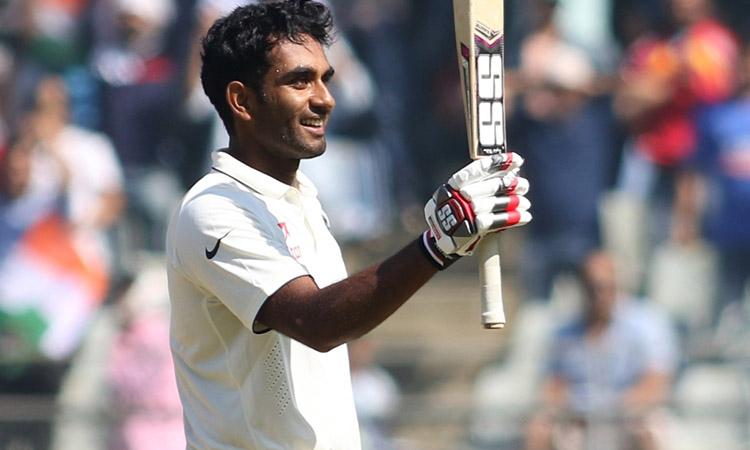