Lee Zii Jia of Malaysia joined an elite list of winners of the All England Open Badminton Championships after coming through in a cracker of a final against defending champion Viktor Axelsen of Denmark. Lee won 30-29, 20-22, 21-9 in one hour 14 minutes.

In the match of the tournament -- and one of the best finals of recent times - sixth seed Lee and second seed Axelsen were involved in a titanic duel through the first two games before the effort proved too much for the defending champion, who was in his seventh straight final.

Lee was in his first major final, but he showed no sign of being overawed. Instead, he played at a scintillating pace, his attack unwavering in intensity, and his defence standing up to the task of parrying the incoming missiles. With Axelsen too throwing everything into the contest, what unfolded was an absorbing duel.

The opening game went down the wire and Lee took it at 30-29 after Axelsen had saved seven game points. The Dane fought back in the second from 14-18 down and forced the decider. But the sheer intensity of the match through the first two games had cost him too much.

"I'm happy, excited, sad. Everything has come into one moment so it's hard to describe the feeling right now. Both of us played very well until the third game, when Axelsen lost a bit of focus and that's the moment I had the advantage," said Lee Zii Jia.

"The first game at 30-29 was a very tough game, and coming into the second game I had to focus on every single point. I couldn't afford to lose focus, otherwise my opponent would have taken advantage. This is what I told myself: 'focus on every point'."

Axelsen put his loss down to having had a long week, where he was taken to three games in three of four previous matches.

"It was a crazy match, really close. The first game was pretty crucial. I think, I used a lot of energy and should probably have won if I wanted to take the title today. I think Lee Zii Jia played well in the crucial points today, and I was a little too sloppy at times," he said.

"Unfortunately I've spent quite a bit of energy this week playing long matches, and it took its toll a little bit. I think Lee was the rightful winner today so I want to congratulate him." 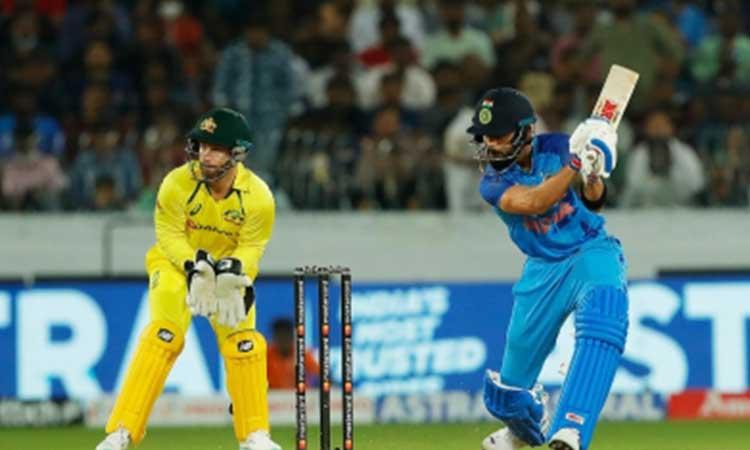