Indian boy wonder Rameshbabu Praggnanandhaa found the going tough and lost the first match in the two-round, two-day final against China's Ding Liren in the Chessable Masters, going down 2.51.5 on the opening day of the summit clash of the fourth leg of the Champions Chess Tour.

In the four-game encounter, Pragg lost the first, came back strongly to win the second but succumbed to pressure in the third. The Chinese managed to steer the fourth game to a draw to take the opening encounter.

The Chinese star showed exactly why he is ranked world number 2 with a cool and classy display to take the first of two matches of the Champions Chess Tour's first all-Asian final. Praggnanandhaa will now have to win the second match on Thursday night to drag the matter into the tie-breaks to decide the winner of the online rapid chess tournament.

Pragg started the final on a disappointing note as Ding reeled off a smooth win. For the Indian Grandmaster, it was hard to see where he went wrong. Just a cumulation of small mistakes was enough for Ding to take the lead.

But Pragg came back hard in the second as two extra pawns in the endgame proved too much for his opponent, who resigned.

Then Pragg crumbled again in the third as Ding went 2-1 up. Ding clinched the encounter by forcing through a pawn in the endgame. Finally, Ding steered the fourth game to a draw to see out the match-win.

However, there was no big celebration or show of relief after Ding's win. "It was a tough match, I'm very happy with my performance," the 29-year-old said. "My strategy is to avoid any complicated lines and any long or forced lines!"

Giving an update on his school exam earlier in the day, Pragg said: "It went decent, it went well, I could say. Probably it shouldn't be a problem. I guess I will pass," Pragg was quoted as saying by the organisers of the Champions Chess Tour, Play Magnus Group.

The second encounter in the final may prove tougher than the school exam and Pragg will now have to play at his best to get the better of the Chinese player. He will be better rested than on Wednesday as he would not have any school exams to deal with on Thursday morning. 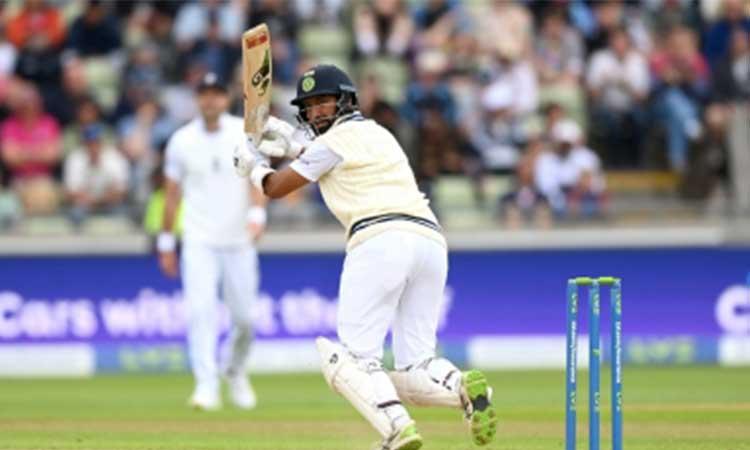