World No.1 and former champion Ashleigh Barty was ousted from the 2021 Australian Open in the quarter-final stage on Wednesday after being stunned by Czech world No.25 Karolina Muchova over three sets at the Rod Laver Arena.

Barty lost the match 1-6, 6-3, 6-2 as Muchova continued taking down higher ranked opponents. She had earlier beaten her compatriot and world No.1 6 Karolina Pliskova before beating 18th ranked Elise Mertens of Belgium in the fourth round.

Barty was utterly dominant in the first set and was continuing in the same vein as she led the second set 2-1. Muchova then took a 10-minute injury timeout which she later admitted she took just to compose herself.

"I started to feel a bit lost by the end of the first set and my head was spinning, so I took a break," Muchova explained after the match. "They cooled me down a bit with ice and it helped me."

The match turned on its head after the match as Muchova reeled off the next 11 of the next 15 games to win the match. 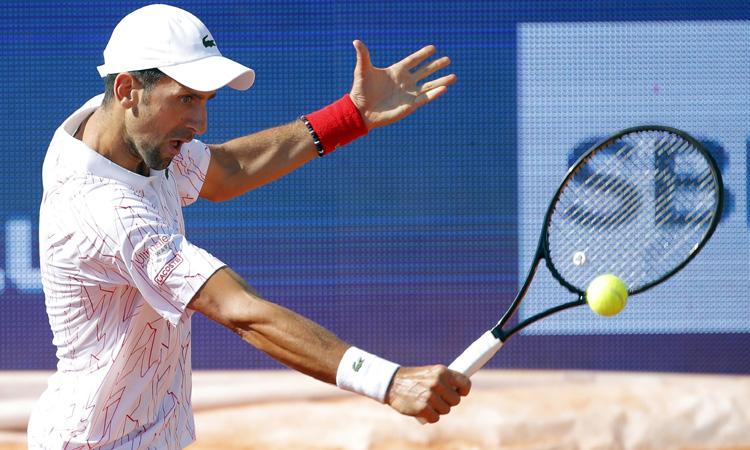 Djokovic breaks Federer's record for most weeks as world No. 1 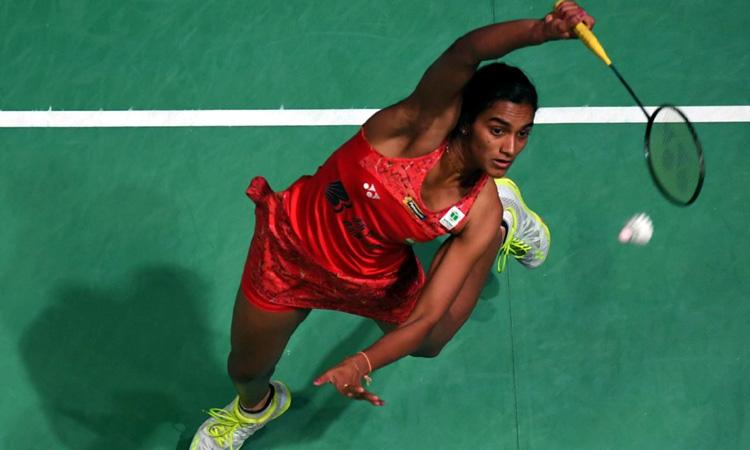 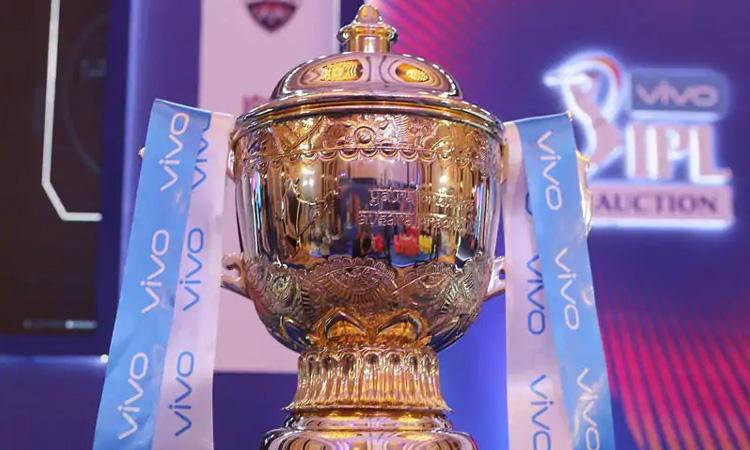 IPL to start on April 9, MI face RCB in opener 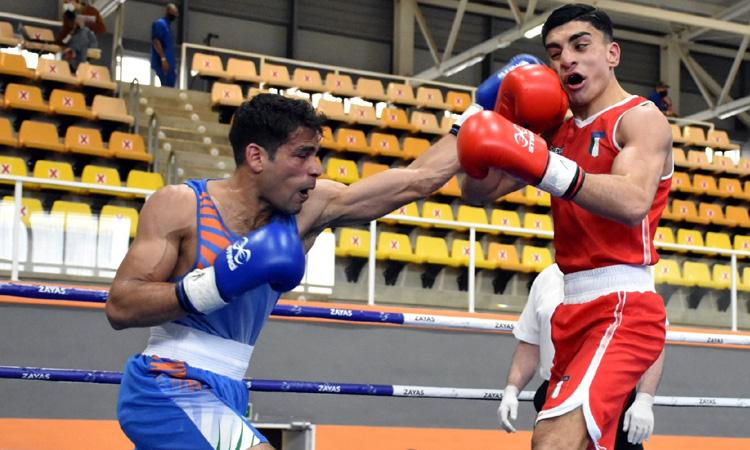