The US space agency is all set to launch its Double Asteroid Redirection Test (DART) spacecraft, intended to deliberately crash into an asteroid, on Wednesday.

This DART mission is targeted to launch at 1:21 a.m. EST (11:51 am India time) on November 24, aboard a SpaceX Falcon 9 rocket from Vandenberg Space Force Base in California, NASA said in a statement.

The spacecraft target is the binary near-Earth asteroid Didymos and its moonlet, which pose no threat to Earth.

"DART will be humanity's first test for planetary defence -- to see if we could change the course of an asteroid should we ever discover one headed toward Earth," said Thomas Zurbuchen, NASA's associate administrator for the science mission directorate, in a blogpost.

DART is currently scheduled to reach the Didymos binary asteroid system between September 26 and October 1, next year. When it reaches Didymos, it will need to differentiate between its impact target Dimorphos and the larger parent asteroid that Dimorphos orbits, Didymos - all the while millions of miles away from Earth, Zurbuchen said.

It will do this with the help of its single instrument, the Didymos Reconnaissance and Asteroid Camera for Optical navigation (DRACO) camera and a sophisticated suite of algorithms called SMART Nav.

Once DART identifies and locks onto Dimorphos, it will kinetically impact the asteroid moonlet at a speed of 15,000 miles per hour -- for reference, this means DART will cover its last four miles in one single second -- which will change the amount of time it takes Dimorphos to orbit Didymos.

This change in time will be measured through an international observation campaign and will be key to proving that asteroid deflection though kinetic impact is possible.

While "Didymos system is not a threat to Earth... we need to be prepared should we ever be threatened by one of these enormous bodies emerging from the void of space," Zurbuchen said. . 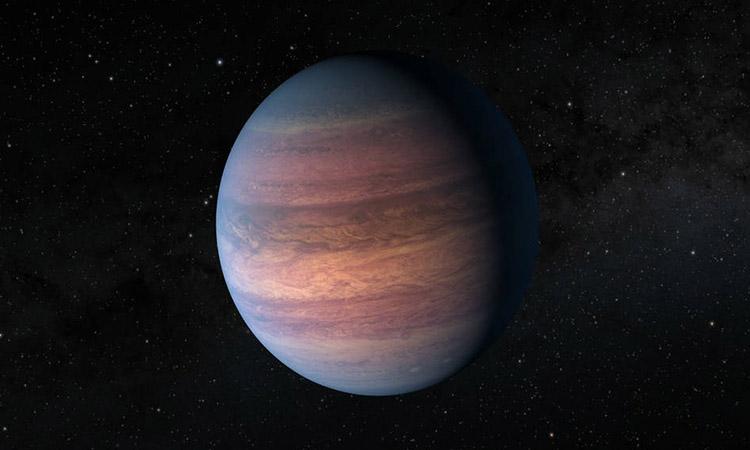 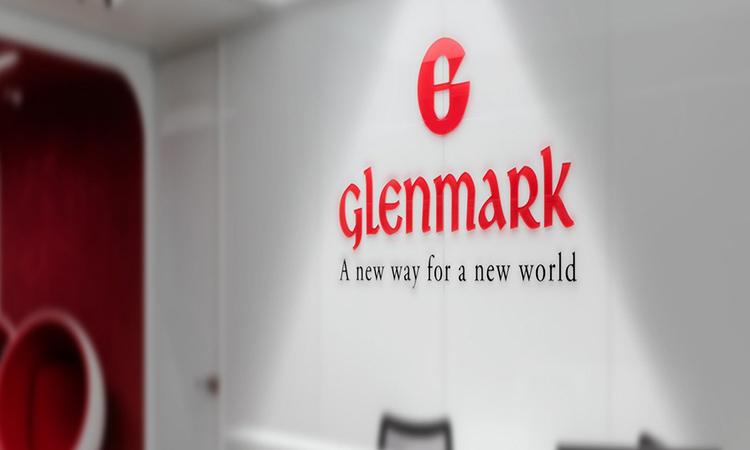 Glenmark gets US FDA approval for nasal spray