Kamal Bawa, a noted, Indian born, conservation biologist and president of the Bengaluru-based Ashoka Trust for Research and Ecology and Environment (ATREE), was elected to the US National Academy of Sciences, ATREE said on Wednesday.

The election to the 170-year-old Academy is recognition of his significant contributions to science by its members. Bawa, who is also an elected fellow of the Royal Society (London) and the American Philosophical Society, was elected to the US National Academy of Sciences late last night India time.

"The election is the reaffirmation of our important work on the ecology, conservation, and management of tropical forests that are declining all over the world but are critical to humanity's well-being," said Bawa.

Biodiversity in tropical forests and other natural habitats is an important source of many ecosystem services and for the mitigation of climate change. ATREE is well recognised for its work on assessing and managing biodiversity, climate change, and water.

A few years ago, Bawa brought together scientists from India's leading institutions to develop the National Mission on Biodiversity and Human Wellbeing under the banner of the Biodiversity Collaborative. The effort was supported by the office of the Principal Scientific Adviser to the Indian government and is currently funded by the Rohini Nilekani Philanthropies, ATREE said in a statement.

"Biodiversity is an integral part of our lives and the ways we can enhance and use it to secure food, nutrition, fight climate change, and restore our degraded landscapes, are some of the important goals of the mission in the making," said Rohini Nilekani, philanthropist.

"Kamal Bawa's election underscores the importance of our biodiversity and ATREE's important work in this crucial area that is so important for our future," remarked P Balaram, former Director of the Indian Institute of Science, and co-chair of ATREE's Board of Trustees. 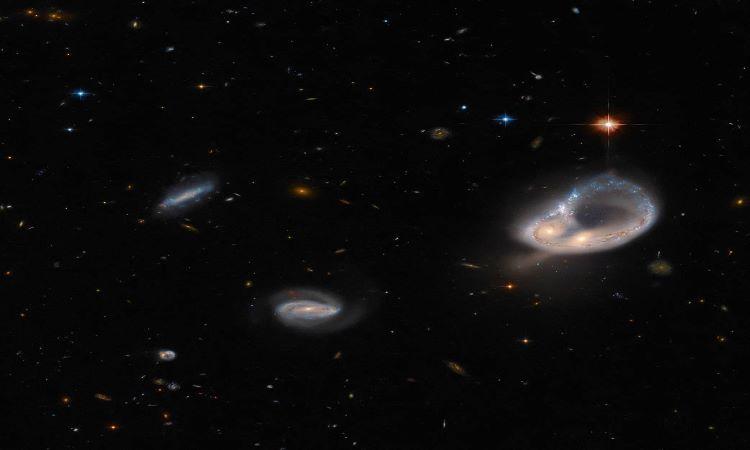