For the past five years, the Supreme Court has rejected three petitions of Kashmiri Pandits seeking justice for the killings and forced exodus.

Each time a rejection came, the community's hope for justice took a hit to the point that today the victims are finding it difficult to comprehend whether the perpetration of crime was more painful or the denial of justice.

Back in July 2017, a bench presided over by the then Chief Justice of India, J.S. Khehar, and comprising Justice D.Y. Chandrachud dismissed a public interest petition filed by Roots in Kashmir (RIK), an organisation of Kashmiri Pandits.

The bench said the instances referred to in the petition pertained to 1989-90, and more than 27 years had passed. "Where will the evidence come from? Such a plea should have been moved a long time ago," the Supreme Court observed. RIK filed a review petition challenging this order. That too was dismissed without an open court hearing in October 2017.

On September 2 this year, another Supreme Court bench consisting of Justice B.R. Gavai and Justice C.T. Ravikumar refused to entertain a plea seeking a Special Investigation Team (SIT) probe to identify and prosecute the perpetrators who were involved in and who aided and abetted the killing of Hindus and Sikhs in Kashmir in 1989-2003.

The court asked the petitioner, the NGO We the Citizens, to approach the Central government and raise its grievances there.

On September 19, the Supreme Court refused to hear a petition seeking investigation into the murder of advocate Tika Lal Taploo in the Kashmir valley in 1989. A bench, again consisting of Justice Gavai and Justice Ravikumar, declined to entertain the plea filed by Ashutosh Taploo, the son of Tika Lal, who was shot dead by Pakistan-backed terrorists in September 1990. The court noted it had not entertained a similar petition, thus forcing the petitioner to withdraw it.

The decision came as a shock to Ashutosh as much as it did to the rest of the community. It is baffling that the courts not taken cognizance of the mass exodus of the Kashmiri Pandits and Sikhs from the valley.

Equally dismaying is the bitter fact that successive governments at the Centre, or in the erstwhile state of J&K, never considered setting up an SIT probe or an inquiry commission to investigate the crimes committed against the minorities in the valley.

The Supreme Court says that such a plea should have been moved a long time ago, but it needs to be reminded that in the 1984 anti-Sikh riots case, the Punjab and Haryana High Court and the Delhi High Court ordered the revival of investigations into some cases even after the lapse of several years. Why cannot in the Kashmir anti-minority violence case?

For upwards of three decades successive governments at the Centre have not heeded to the Kashmiri Pandit (KP) demand for a probe commission. They have failed to come up with a plan for the return and rehabilitation of the displaced members of the community. Even the present government, despite making promises, has failed to help the community get justice.

The Narendra Modi government actively promoted the movie 'The Kashmir Files', which depicted the horrific crimes committed against the minuscule minority in the valley. Prime Minister Narendra Modi himself took the lead and asked everyone to watch the movie.

Addressing BJP MPs on March 15, four days after the movie was released, he said: "It is good for the country if the truth comes out... Those who think this is not a good film can make their own movie -- who's stopping them? But these people are just shocked that the truth that has been suppressed for so long is finally coming out. And someone is working hard to do that."

The truth that Modi referred to has unfortunately not been found out and no efforts have been made even by the present government to bring the perpetrators to justice and expose those behind the genocide and the exodus of the Pandits.

The Prime Minister asked everyone to watch the movie following which almost all BJP-ruled states made it tax-free. When the PM himself said that the movie was about truth, then what stops his government from investigating at least the 1989-1991 period when the maximum killings and other crimes took place, leading to the exodus of a 500,000-strong community.

If 'The Kashmir Files' was about the truth, then why not investigate the truth and expose the plot and bring justice?

After eight years of the Modi-led BJP government at the Centre, the KPs, who had been hoping that justice will be done to them, have started losing faith in the system.

In late 1980s and '90s, the community suffered gravely because the then governments at the Centre and the state failed to protect them from the terror onslaught. Then, the police, the administration and the entire political and civil society also failed them.

Three decades on, the situation does not seem to be any different.

By dismissing the cases the Apex Court and the Centre have completely failed to appreciate that more than 700 Kashmiri Pandits were murdered and FIRs were lodged in more than 200 cases, but not one of them has reached the stage of filing the chargesheet, leave alone conviction.

One of the pleas before the Supreme Court did say that the dismissal of the petition would also impact the ongoing trials. Apart from murders, there were hundreds of cases of kidnappings, gang-rapes, arson and loot, desecration of temples and encroachments into properties, and forcible selling of land and houses.

The State and court now seem to be washing their hands off a tragedy that does not have any parallel in recent history. The community is neither a vote bank, nor financially strong, and after the exodus, it has scattered all over the country for survival, thus making it difficult for them to put up a united fight.

Rejection by the courts, the continued apathy of the political system and the disdain of civil society has demoralised the community, which has lost its homeland and is on the verge of losing its culture, language and its unique identity. More than this, it is fast losing hope in the system. 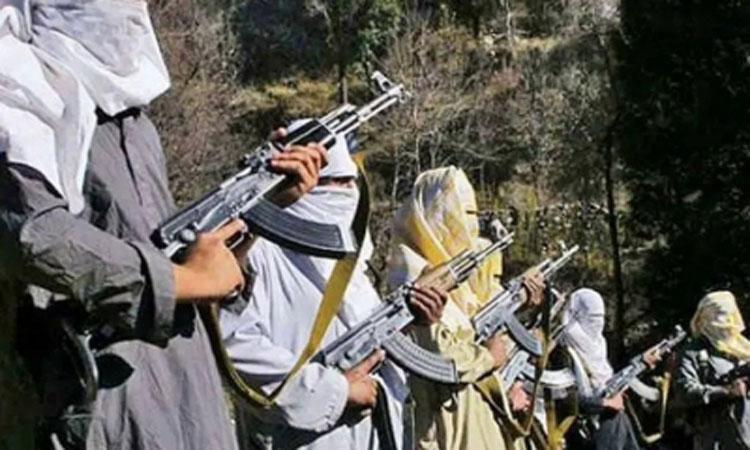 Is US helping Islamabad to counter Pakistan Taliban's inroads? 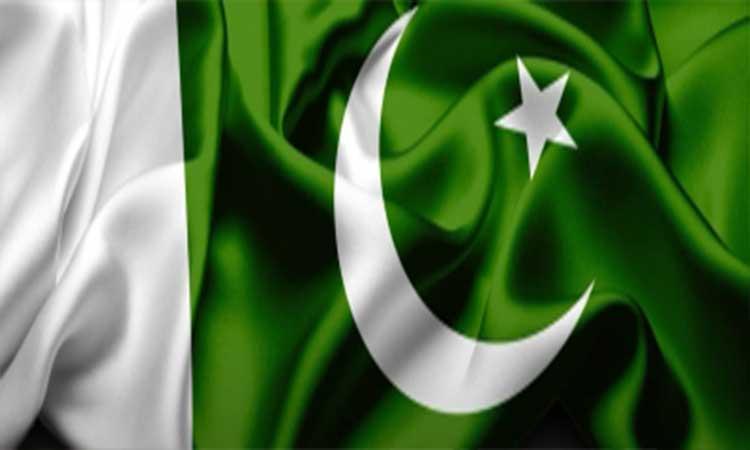 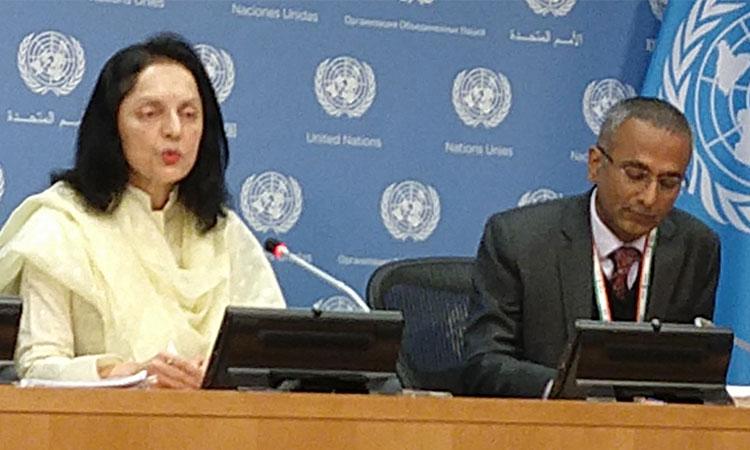 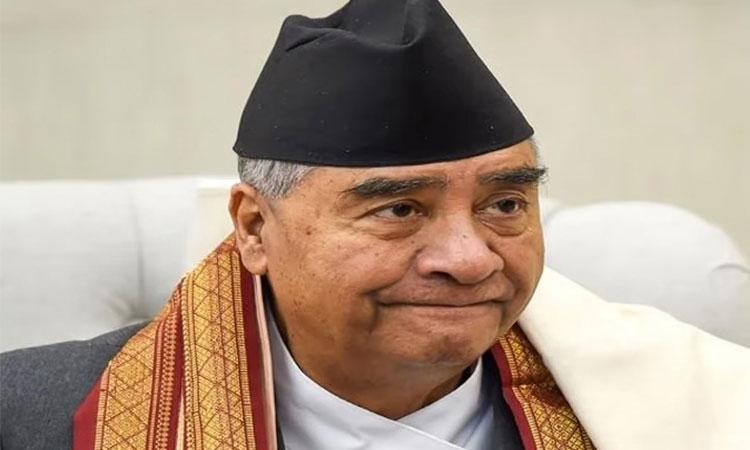