The deadly second wave of Covid-19 has provoked an intense public debate and anger on the reasons why it was allowed to hit us at all and the points raised have varied from delayed preparatory moves to failures of response from an overrun healthcare system that resulted in casualties owing to shortages of beds, oxygen and medicines at the hospitals. What matters more, however, is that once the crisis broke out the government at the Centre did speedily source the vital equipment including oxygen and its bureaucratic machinery, not used to micromanagement, also took on the national challenge of logistics and delivery to the people on the ground -- of whatever was available.

The pandemic overwhelmed all systems and inevitably a large number of tragic deaths occurring across the country could become a part of the collective historical memory -- but with the remembrance also of the enormous work done by our medical fraternity for saving lives despite shortages of supplies and equipment. The crisis has produced a political fallout and the opposition has seized the opportunity of pressing forth with its criticism of the Modi government in regard to the long-term preparations required for meeting the health hazard.

It is the politics of perceptions that is in full play now but all of that could change in the future depending on the way events unfold themselves and the success the present regime achieved in planning for all contingencies in the times ahead. In the entire narrative of how the government of the day performed in helping the people, the vital question of how the public responded to this live threat to everybody's life should also be looked at as there are socio- cultural learnings on how a big nation should cope up with a human crisis of this magnitude.

There is no denying the fact that even in the 'unlock' phases Prime Minister Modi had constantly emphasised the need for Covid precautions to be followed strictly. Many people in India regrettably did not come out at their best as far as their own conscious or innocent contribution to the spread of the pandemic was concerned. Social festivities like weddings and get- togethers continued particularly in the North in utter disregard of the Covid restrictions. There could be a variety of reasons why this happened. Herd mentality, so typical of the public here, came into play in adding to the defiance of the standardised Covid-appropriate behaviour.

Evidently, there was also a widespread absence of scientific temper that would be a major reason why people failed to grasp the prime importance of the elementary preventive measures of mask, safe distancing and hand sanitisation. This was seen even in the segments of population that could afford to buy quality masks and sanitisers. Migrations of the economically weak on account of lock downs -- that had not guaranteed their wages even for a temporary period -- proved to be a debilitating factor. The pull of faith as a mitigator of threat to health, and even of danger to life, was also there in the context of an event like Kumbh. The pandemic demanded voluntary postponement of mass agitations, a political activity in normal times, in the interest of the public at large.

There are many lessons to be drawn from the pandemic India is passing through, creating the 'fear of the unknown' in every citizen here. The experience calls for a greater public education on governance and policy making -- subject, of course, to the requirement of confidentiality on grounds of national security. A daily national bulletin on the important aspects of the pandemic would help to keep the people attuned to their responsibilities and counter any serious attempts at spreading misinformation. Robust functioning of Parliamentary Committees has to be ensured, accountability for failure of implementation of the given mandate on the head of an enterprise or a department of the government has to be fixed and punishment meted out to functionaries in leadership positions who misused the authority of the state for personal benefit.

(The writer is a former Director of Intelligence Bureau) 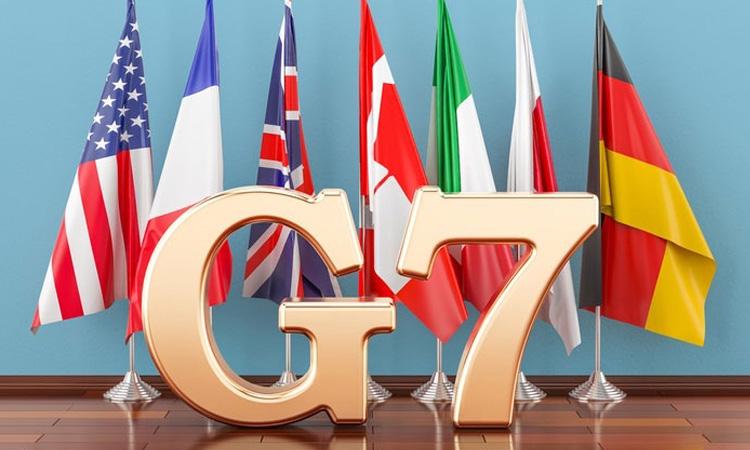 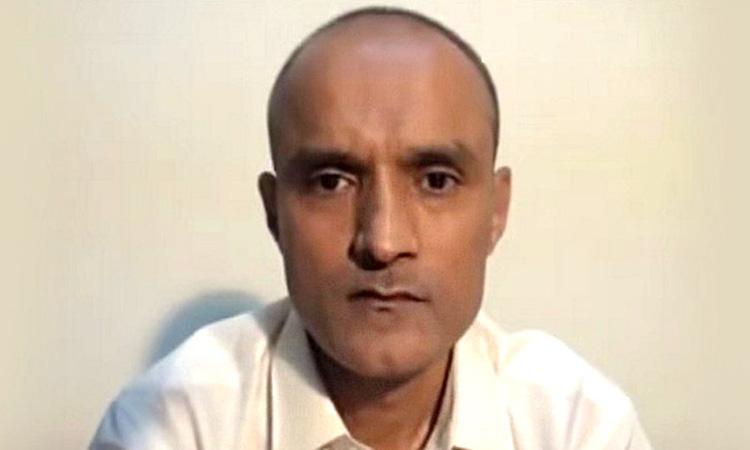 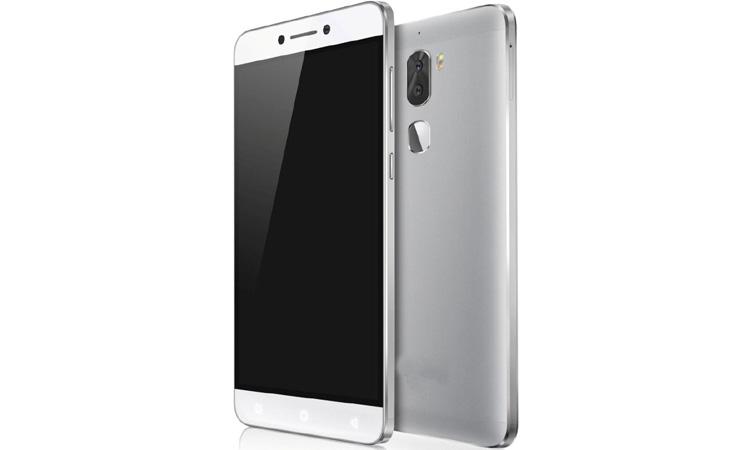 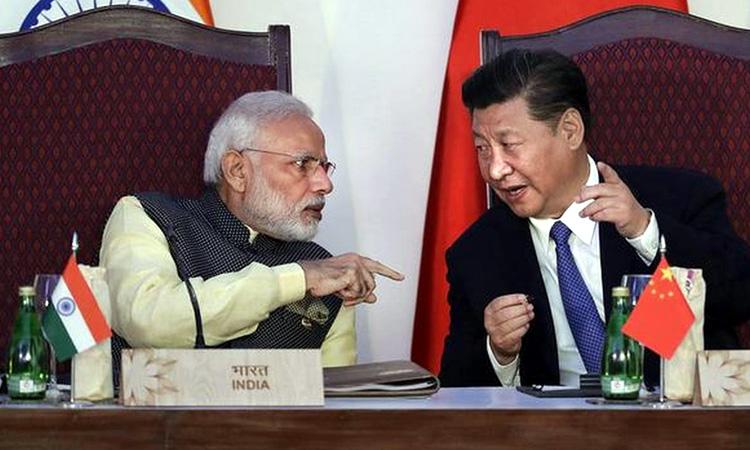 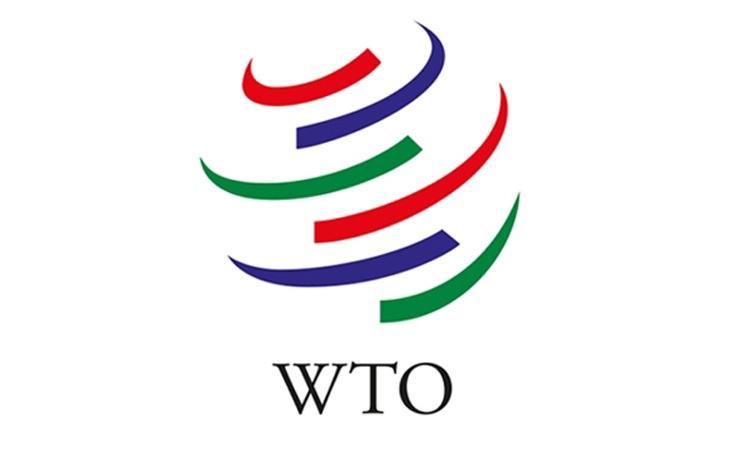 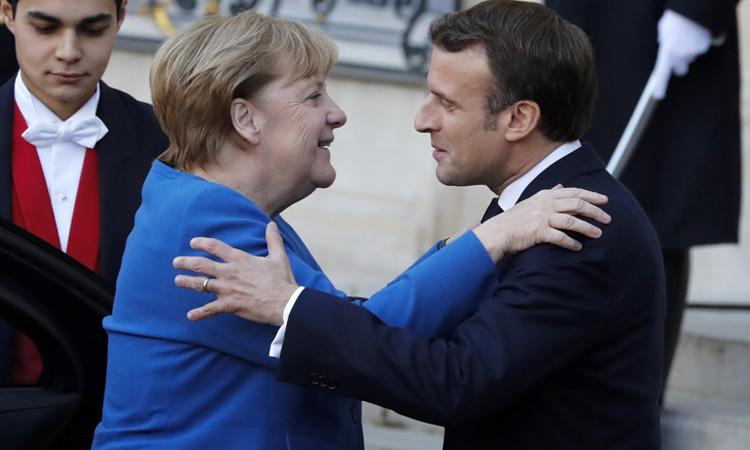