The Oprah Winfrey interview of Prince Harry and Meghan Markle was definitely of the most-watched interviews in years. And with so many viewers comes as many opinions. Soon after the interview was broadcasted, both Harry Meghan and the Royal family started trending all over the internet with different hashtags like  #AbolishTheMonarchy #ISupportMeghan.

Two revelations by the couple on the show turned out to be most talked about after the interview.

The first such moment in the CBS interview came when Meghan talked about contemplating suicide while living and working as a member of the British royal family. “I just didn't want to be alive anymore. And that was a very clear and real and frightening constant thought...I said that I needed to go somewhere to get help...And I was told that I couldn't, that it wouldn't be good for the institution.”

Another explosive moment in the show came when Meghan raised the issue about their child Archie saying “concerns and conversations about how dark his skin might be when he's born,” tell Oprah that “several” conversations were had with Harry on the subject and indicating that this was around the time she was pregnant.

Later, Harry was quizzed by Oprah and said, “That conversation, I'm never going to share. But at the time, at the time, it was awkward. I was a bit shocked.” He declined to share what the question was but said that it happened “right at the beginning” of their relationship.

While those in support of the estranged Sussexes brought in reminders of previous instances of racism witnessed by the Firm, as the Royal family is often called, there were many critics of the couple who found many contradictions in the couple’s claim. One question that was often posed was why is the issue of giving a title to Archie being raised when as the great-grandchild of a monarch, Archie was never going to have the title of Prince at birth unless the Queen stepped in. However, if Charles becomes king, convention dictates that, as a male-line grandchild of a monarch, Archie would automatically become a Prince. Sharing how she was told, when pregnant, that “they want to change the convention for Archie,” Meghan described it as, “not their right to take it away.”

The other moment often interviewed which people have been calling out was when Meghan said that they had actually gotten married three days before their highly publicised grand wedding. It has since been reported in the media through a source close to them that, while they had a private exchange of vows days before, their legal wedding was held on May 19.

“Well let's be honest they had to admit it was not truthful as they have been fully exposed as not being truthful. If they are back peddling what else was not truthful? Wrote one Twitter user on this revelation.

While many celebs including Serena Williams and Hugh Jackman tweeted in support of the couple, other known people such as "Good Morning Britain" host Piers Morgan quit the TV show after refusing his network bosses' demands that he apologize for relentlessly attacking Meghan Markle on Twitter and even going as far as commenting on her mental health. In US TV personality Sharon Osbourne had to leave the chat show The Talk after she lent her support to Morgan and was accused of giving "validation" to "racist" views.

One commenter called the interview a ‘massively risky move with no apparent benefit’. “You have offered no facts or arguments to substantiate why she shouldn't be believed,” he added. And one could agree to that because in a way the explosive interview has brought them pretty much what they were running away from when they left Britain and moved to Canada. Moreover, the media in the UK often termed ruthlessly, seems to have hit on another jackpot to keep churning salacious stories about the couple and especially Meghan.

The other reason why the couple might lose some credibility in the public eye is because of the claim on the show that they were not paid to have this chat. Ever since the media has been replete with stories that they were paid a whopping seven million dollars to bare their hearts to Oprah Winfrey. However, no confirmations have been made yet. 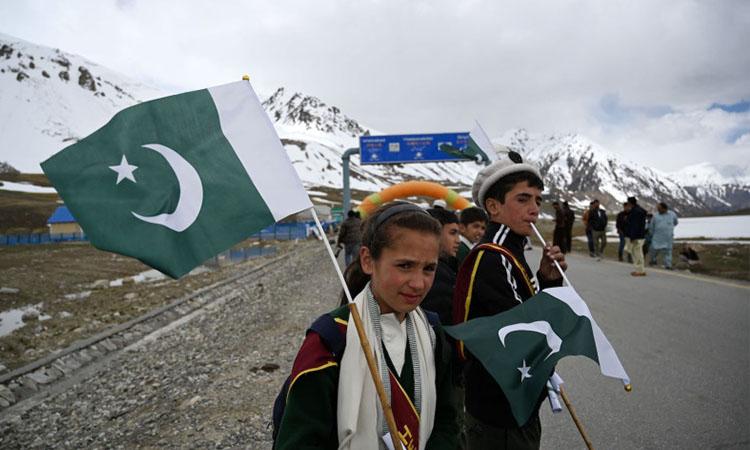 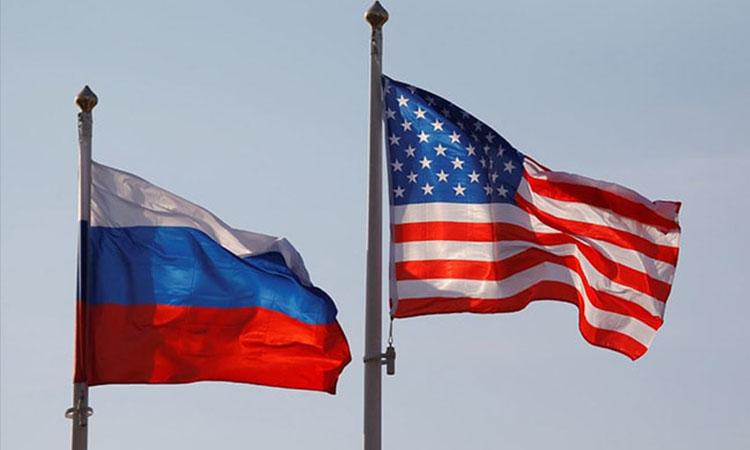 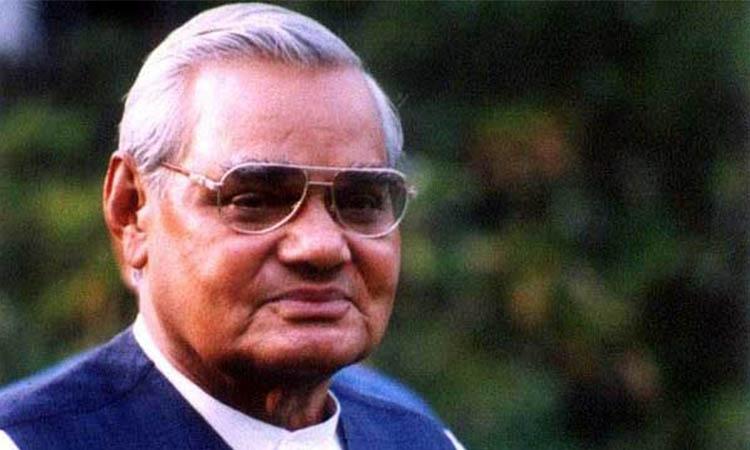 April 2003: US in Iraq, Vajpayee's Pakistan initiative and Worldview India 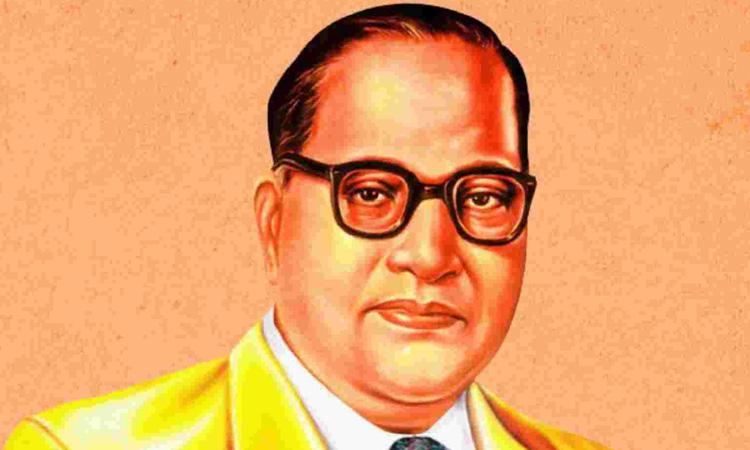 Ambedkar, a torchbearer of social transformation 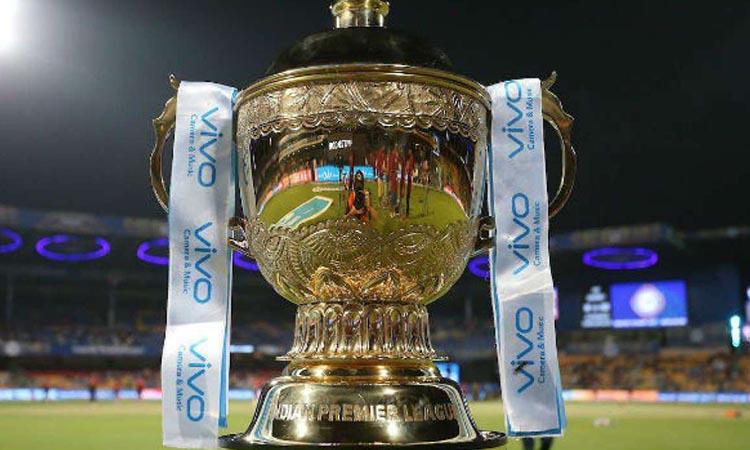 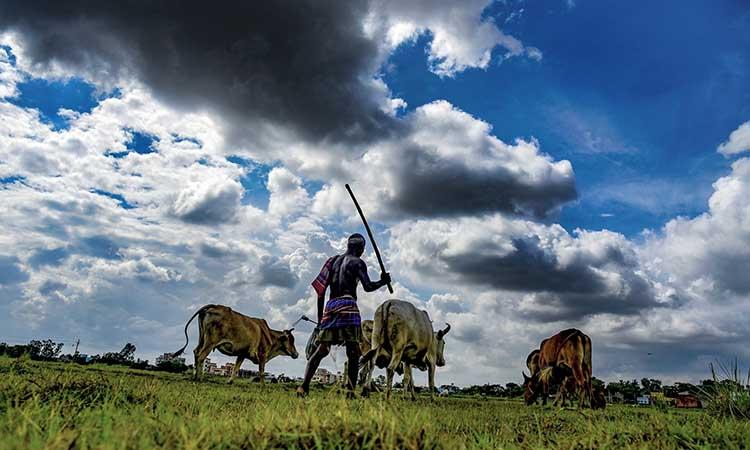