Earlier this month, during the Chinese ‘tomb sweeping festival, CCP leader and former Chinese Premier Wen Jiabao published a personal essay on his ‘mother in the Macau Herald. The essay was, ostensibly, a tribute to the lady who had raised him through some of Chinas most troubled periods, enabling him to achieve what he had in life.

The article was subsequently shared on Chinese social media, briefly became a matter of discussion, and was promptly restricted/ taken down by the platforms. This episode reveals a lot about the changing nature of CCP's internal politics, and the growing intolerance of Xi Jinping's dictatorship. Let's consider a few points of note.

Why would a high-ranking Party member such as Wen Jiabao have to publish in a relatively obscure publication like the Macau Herald? A number of analysts have suggested that ‘less stringent regulatory norms' on the paper would have prompted this move, which says a lot about the degree of ‘freedom' both the people and the press are allowed in Xi's China. Wen himself has been a target of censorship earlier. A CNN interview of his with Fareed Zakaria, was censored throughout China, because he spoke positively about ‘freedom of speech'!

This essay (Mother) however was largely self-censored and had little which could be seen to ‘offend' Xi and his cronies. It certainly did not mention either ‘democracy' or ‘rule of law' even once! But it did get popular, particularly with ‘dissidents' – fast… Maybe that's enough to discomfort the top brass of Xi's CCP. Interestingly, the sequence and speed of events also underscores the extent to which CCP is monitoring and controlling all internal discourse in China.

This leads to another interesting aspect - the efficiency of the censorship hierarchy. One can safely assume that working level censors wouldn't have the authority to act on an essay written by a party leader. Ergo, the decision was referred up the line, most likely to the Central Propaganda Department, and the decision taken promptly.

This level of systemic efficiency has no doubt been established through continuous and regular use. It is, therefore, not surprising that China has (allegedly) more journalists in jail than anywhere else, and discussions and debates with China's population continue to remain within well-defined lines. These ‘lines' have been established by Xi since gaining absolute and unfettered power in 2018.

The way in which Xi's CCP has exercised this power is even more pertinent. Xinjiang, where the CCP has undertaken genocide against Uyghurs as per a March 2021 non-political study report by Newlines Institute, makes a good starting point. An official CCP directive to local authorities in the province stated "break their lineage, break their roots, break their connections and break their origins".

The extent and inhumane nature of the actions which were enabled by this directive have included forced sterilizations and abortions, religious re-education, forced labour, among a host of others. The Newlines Report in-fact finds the CCP guilty of all categories of genocide in the campaign against Uyghurs.

Another example is the steady and unabashed conversion of Hong Kong's political landscape. Notwithstanding its 50 year agreement with UK, or the widespread protests in the city, the CCP continues to push ‘reforms' which have robbed Hong Kong of almost everything that made it unique.

Essentially, a city in China, where freedom was near-absolute, was not acceptable to the CCP's top leadership, and the matter addressed. Unfortunately, the inability of the international community to coordinate against these moves, have given Xi greater confidence in his own powers and success.

The outcomes of this are manifesting in China's immediate neighbourhood. Fighters overflying Korean and Taiwanese airspace, Maritime Militia in the Philippines' EEZ, outright threats to Japan and Australia, brazen wolf-warrior diplomacy in Europe, and military adventurism against India. Xi's CCP has shed the façade of propriety and is making bold statements. However, one wonders - why now?

Some possible reasons could be discussed.

Firstly, the impact of the Coronavirus on global health and economy and the concomitant fallout on China's influence have cast a shadow on Xi's leadership, and whispers within China have been getting louder. Secondly, more countries are seeking re-assessment of bilateral agreements, particularly those related to BRI, which is Xi's own ‘vision for the world'.

The economic implications of such re-balancing could well be crippling for China's economy and Xi's legacy. Lastly, after removal of the ‘term limits' for Chairmanship, Xi has continued to consolidate power. This has triggered a trend of greater show of loyalty by cronies at various levels.

Hence it is eminently possible that actions of CCP functionaries, particularly in recent times, are not always strategic but rather aimed at appeasing the ‘Emperor' and gaining favour. To put it simply, all these actions may well be aimed only towards retaining Xi's political primacy and bolstering his image within China.

These matters would not be a cause for global concern but for CCPs ongoing campaign to ‘influence how we get and perceive information – everywhere'. The growing CCP control of international media, even beyond its borders, is a significant cause for concern, particularly if the reins are in the hands of a group of individuals who are driven purely by self-interest (In the case of Xi's CCP's this is Xi's interest and not Chinese interest!).

Increasingly, the ‘version' of international developments being reported across the world have a ‘stamp' of CCP approval. If left unchecked, national leaders may find their own media ‘paraphrasing' them as directed by Xi's loyalists.

Moreover, with China set to gain control of vast swathes of the global 5G ecosystem, the CCP's ability to exert influence would increase exponentially. A recent report on the extent to which Huawei had compromised Dutch national telecommunications gives context to what the CCP could try in future! As the report suggests, the CCP could well have control over ‘who is able to connect with whom online & what they can discuss…'

Chinese military strategy has always given importance to ‘winning without fighting' and consequently deception has been a tool of choice. Unfortunately, this battle stratagem has been used by CCPs leadership, particularly on Xi's watch, to use blatant lies, bullying and propaganda to achieve their ends – both internally and internationally. The growing realisation, across the world, of this widespread deceit has deeply unsettled the presumptive ‘Emperor' who had already begun to see the countries of the world as his tributaries.

The rapid and unnecessary censoring of an essay, by a former Premier of China, which celebrates China and the spirit of a Chinese woman, simply because it could cast a slight shadow on Xi's leadership - embodies everything which ails the CCP and its current way of working. The problem is exacerbated because no-one in the CCP is even allowed to discuss the future direction of the Party, beyond Xi Jinping's thought and his Great Chinese Dream.

An ancient saying comes to mind… ‘from a tighter grip, more sand falls…' While Xi's recent actions seem to suggest he takes a dim view of historical wisdom, these words may serve as a signpost of the growing problems in China's political landscape and their implications in the near future.

(Binay Kumar Singh is an author and columnist) 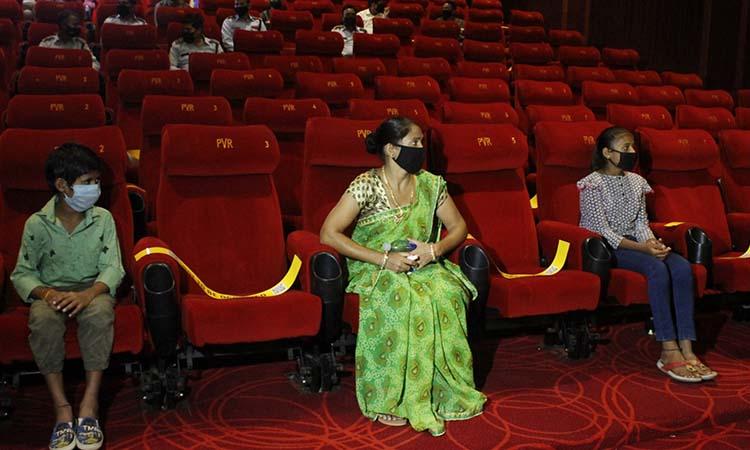 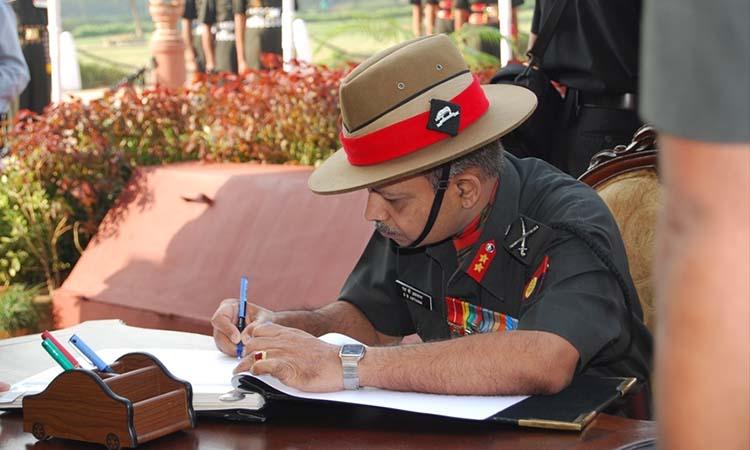 India's Central Vista must dedicate a memorial to "Live. And Let Live" Election saga: How BJP lost the plot in Bengal polls Ahead in the GDP race - USA or China? 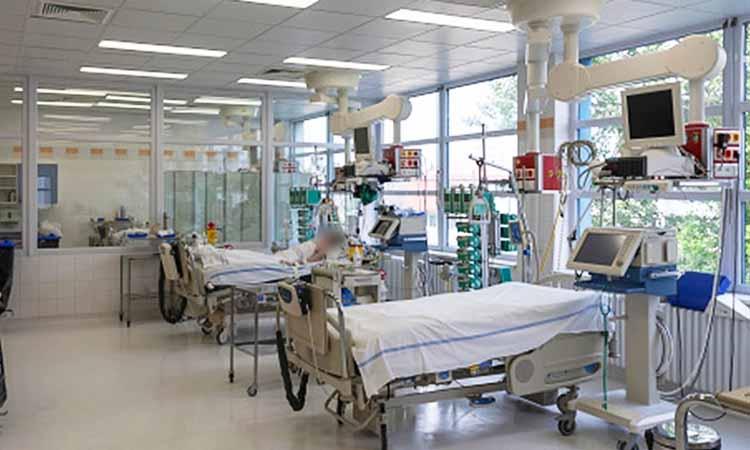 Covid Emergency: We should go back to the districts