Extreme weather that has derailed normal life in parts of northern China and spawned blizzard warnings comes amid COP26 -- a conclave of world leaders to fight climate change in Glasgow, Scotland. China, considered a major polluter, has been under pressure to stanch its emissions.

President Xi Jinping's absence from the COP26 is being seen as a pushback by China against the Western world's concerted attempts to cow it into submission over its carbon footprint.

A snowstorm in inner Mongolia region has killed one and affected thousands, leading to about 35 million yuan in economic losses, state broadcaster CCTV said.

"The extreme weather was preceded by icy winds across the region which made residents brace for the snowfall," said Shamim Zakaria, an Indian journalist based in Beijing.

"The weather bureau did a good job with its early warning and forecast so we were well prepared," added Zakaria. Special vehicles scattered salt on pavements to make the surface less slippery.

People in Beijing are actually enjoying the weather that has lent a pristine charm to many places around the city, said the journalist who works for state media.

Liu Songling, who was driving to work from her home in Beijing's Tongzhou district, almost rear-ended a car and was late for work. "The road was slippery and the car skidded," said the mother of one, adding that despite not being fond of cold weather, she likes the snow.

World leaders are meeting at COP26 in Glasgow with an overriding agenda of limiting temperature rise, reducing emissions and fighting global climate change. China, the second largest economy in the world, has warded off attacks from Western countries which blame it for being a major polluter because of high fossil fuel consumption and a huge carbon footprint.

Shenyang, the capital of northeast China's Liaoning Province, recorded an average snowfall of 51 mm and the maximum snow depth of 41 mm, the highest recorded since 1905, Chinese meteorological authorities said.

Authorities in the city have moved to curtail a rise in vegetable prices and asked suppliers to step up. Northeast China houses automobile plants from where cars are sent to domestic and overseas markets.

Recent power outages in parts of the second most populous nation have hit industry and homes, and local authorities have stepped on the gas to increase supply and reduce electricity shortages. Harbin in northeastern Heilongjiang Province has taken measures to ensure electricity, gas and heating are not affected as the cold snap hits the region.

Industry sources in China told IANS that manufacturing has taken a hit in the northeast due to inclement weather.

Amid an uproar over its pollution record, the country aims at peaking its carbon dioxide emissions before 2030 and achieving carbon neutrality ahead of 2060.

A shortage of coal has hurt industry and scarcity of silicone used to make computer chips has hobbled supply chains across the world. 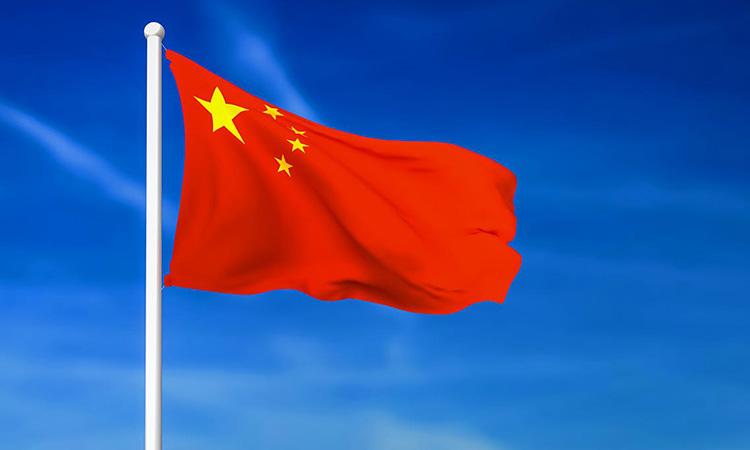 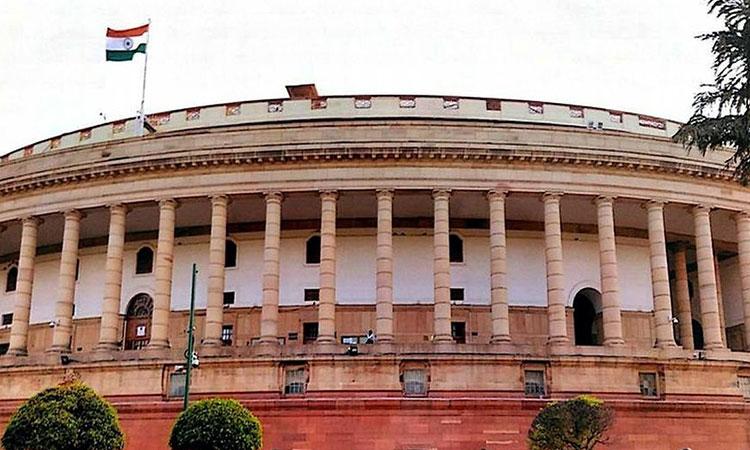 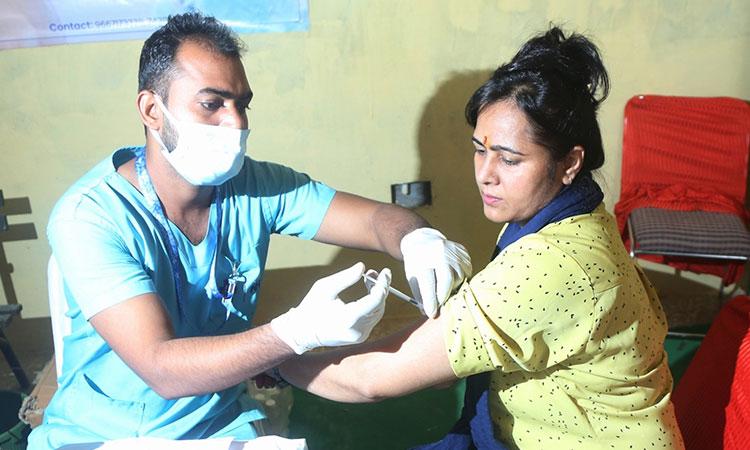 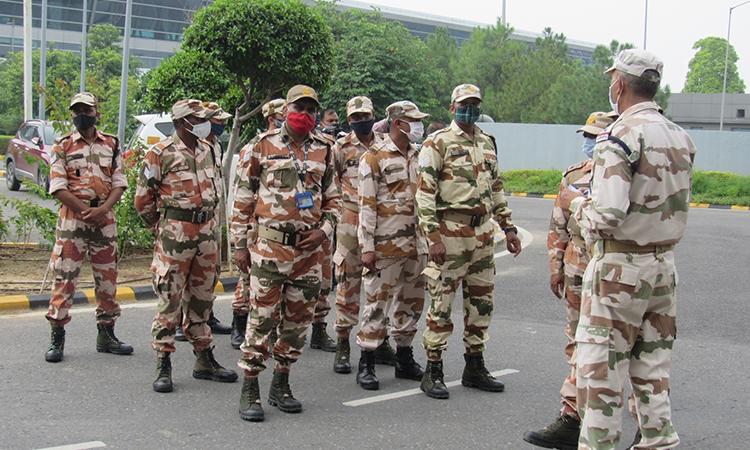 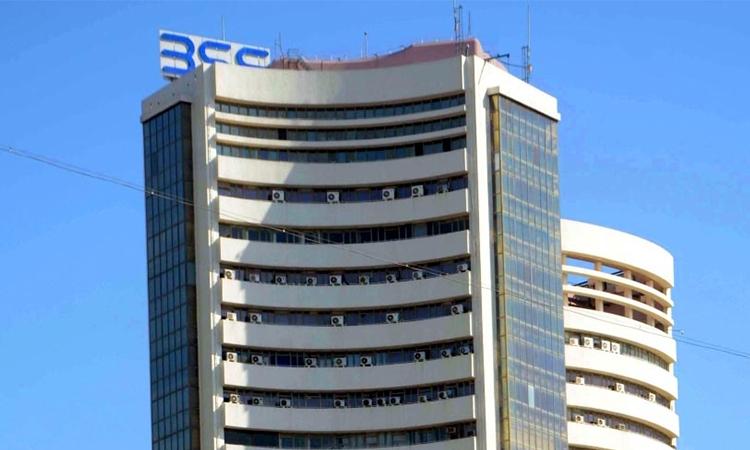 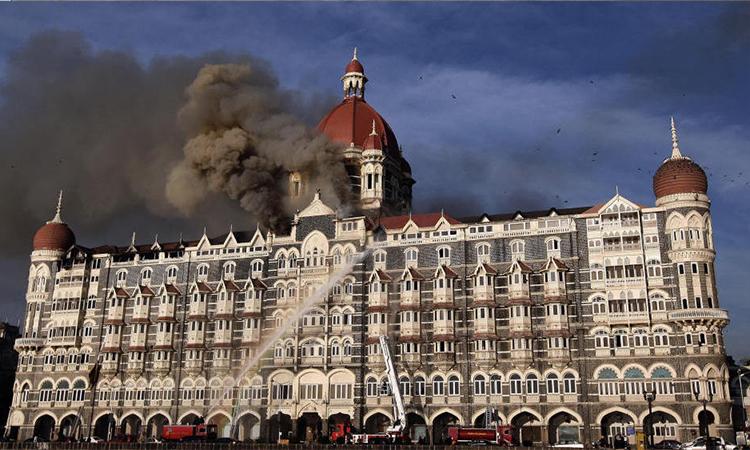