In an ideal world, you and your sweetheart would always choose to tell the truth. But we don't live in a perfect world, do we? Distorting the truth to your convenience and cooking up some white lies is probably the oldest trick in the book. On some level, lying is considered normal in a relationship. But how much is too much?

When dating App QuackQuack surveyed people from tier 1 and tier 2 cities in India ranging between the age of 25 and 35, 59 percent of people admitted to having said some harmless lie to their partner because they felt it helped keep the peace in the relationship. But 41 percent said that they have never lied to their partners. Relationships are built on trust. Every lie, whether white or not, comes with a consequence.

Based on the survey, 45 per cent of women from tier 1 and 2 cities opine that lying should not be acceptable in any relationship, even if it is harmless. They believe that once you allow yourself to lie, soon it will turn into a habit. All those small white lies will result in a huge fight one day.

While it is not something to be proud of, it is crucial to understand that lying is usual in a relationship. Sometimes the end justifies the means. Among the people surveyed, 55 per cent of women revealed that they have made up some white lies at times to save their partner from unnecessary heartaches. Not all truth needs to be voiced, they expressed.

35 per cent of people surveyed between the ages of 25 and 30 remarked that they have never lied to their partners for fear of getting caught and losing their trust. Fear plays a big part in their decision. They fear being tagged as a liar for the rest of eternity for a small insignificant lie. They fear that sooner or later, their partner will pick up on these lies, and that would taint their trust forever. Backing up this theory, survey results show that 31 per cent of women expressed they would never trust their partners if they found them lying.

32 per cent of people confessed to getting caught in a white lie, and it ruined their relationship. Sometimes we don't think much before telling a small lie. But that small lie can be the very thing that breaks up your long-term relationship.

23 per cent of people above 30 revealed that a white lie created a huge discord in their relationship, and it remains unresolved to date.

56 per cent of men aged between 27 and 35 revealed that they often tell some white lies to their partner to avoid needless fights. Should you tell her the truth when she asks if the dress makes her look fat? No, they commented. You tell her a white lie to make her feel confident about herself. If she asks you if you loved the gift she chose for you, you lie and say yes!

While some expressed that when a lie leads to a beautiful moment instead of unnecessary banter, it is okay, 44 per cent of men said that they can handle the fight and would rather explain the truth of the matter to their partner than lie to them.

Per the survey report, 52 per cent of people ranging from 25 to 30 years from tier 1 cities reveal that white lies are a part of their relationship. It does not define the relationship. There is nothing to feel bad about fudging the truth once in a while since it doesn't affect their partner's life. While taking responsibility for your actions is crucial, if a single meager lie can save your partner from undue distress, would you not choose to lie over telling the truth?

Ravi Mittal, Founder and CEO of QuackQuack, commented, "While lying is normal in a relationship, understanding the 'why' is pivotal. Are you lying to save yourself or your partner's feelings? That can be the determining factor in deciding whether it is or isn't okay to distort the truth." 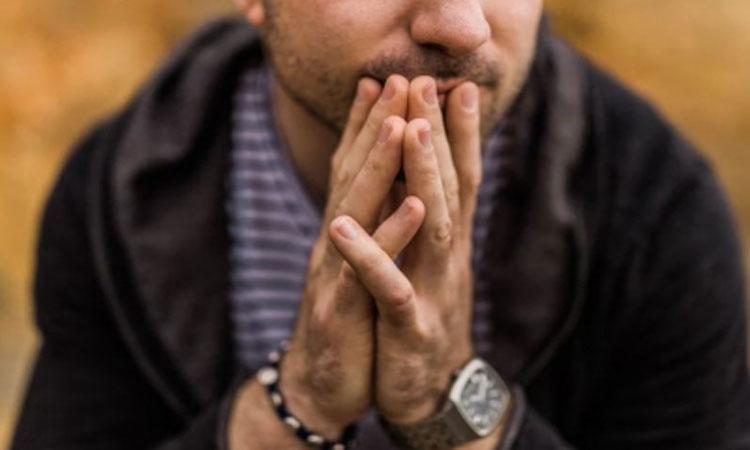 Why overthinking makes you tired 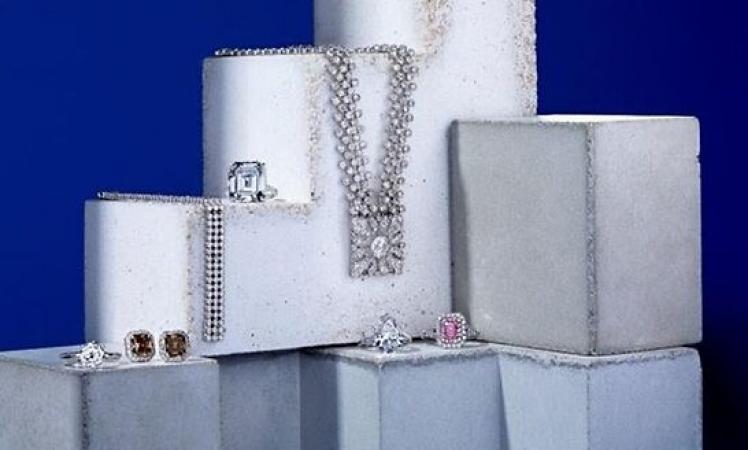 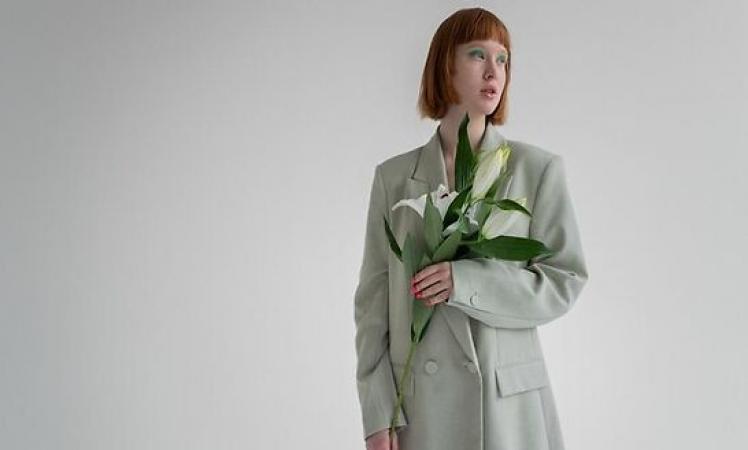 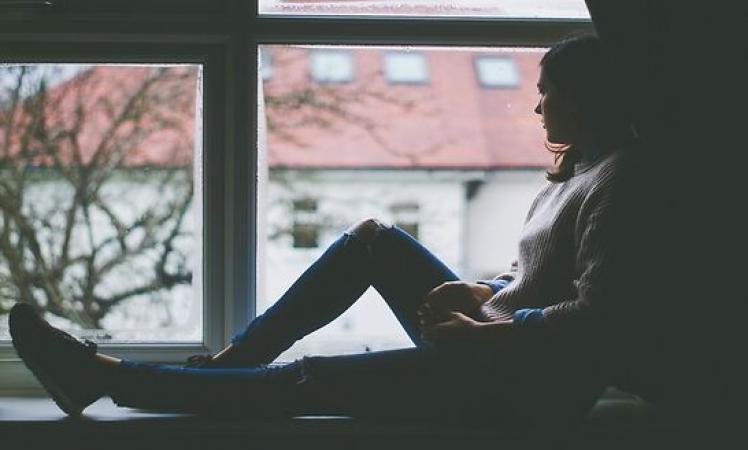