Sutr Santati, an exhibition, brings together various textile traditions from around India to commemorate 75 years since the country became independent. It was planned and produced by some of the nations most renowned artisans, craftspeople, designers, and artists. They see the topics, methods, and materials employed in the specifically commissioned fabrics shown here through the prism of innovation. By doing this, they emphasise the role of fabric, a significant legacy of Indian nationalism, in defining the nations modern cultural scene and advancing its inventiveness.

Sutr Santati literally translates to "yarn consistency." The title of the show serves as a metaphor for the continuing conversations that define Indian culture and society and unite the past and present. This, its second version, is built on the principles of ecological preservation and workmanship. The first, which debuted in 2018-19 and celebrated Mahatma Gandhi's 150th birthday, was titled Santati Mahatma Gandhi: Then Now Next and honoured his progressive viewpoints on sustainability and circular industries via textiles, fashion, and design.

Textiles made by hand weaving, embroidery, resist dyeing, printing, painting, and applique, among other techniques for modifying yarn and fabric, are on display. Local fibres including Kandu and Kala cotton, mulberry and wild silks, camel and sheep wool, goat and yak hair, as well as lotus, banana, and water hyacinth, are used in these commissions. The exhibition's curatorial vision is to advance the concepts of organic and slow consumerism in defining a country's self-worth, such as India, as well as the inherent group and collaborative efforts that are necessary to advance such objectives. The rural and the urban, the historical and the modern, and most importantly the local and the global, come together on this road.

The Abheraj Baldota Foundation is hosting the Lavina Baldota-curated exhibition. Nearly 75 participants from a variety of backgrounds-including fashion and textile designers, craftspeople, artists, textile revivalists, organizations/NGOs, and design institutions - are on show. 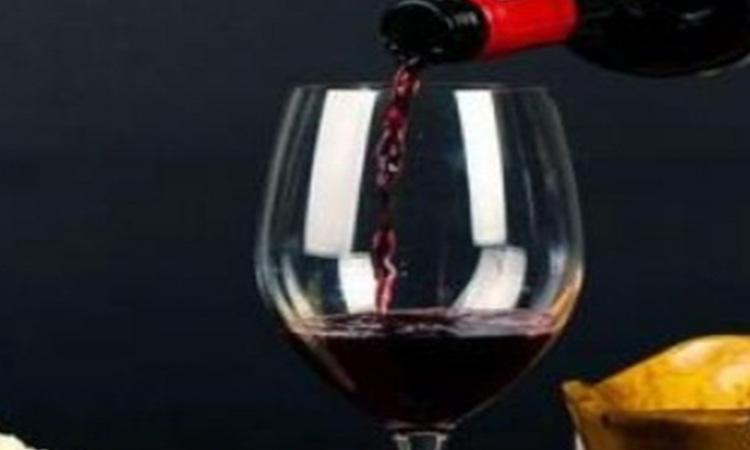 All types of alcohols, including wine, up cancer risk: Study 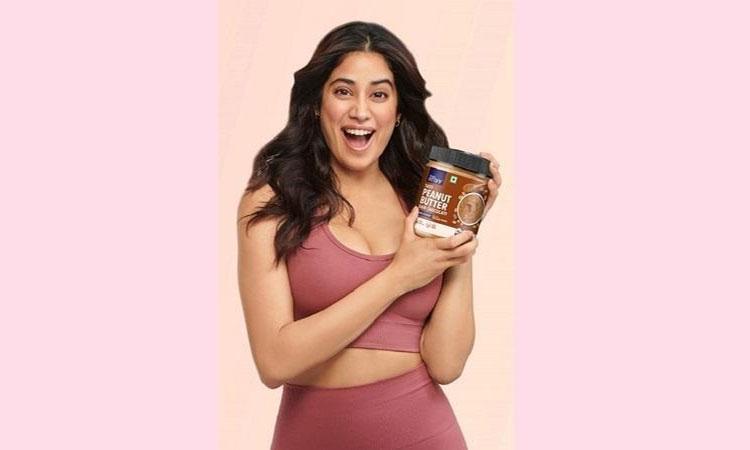 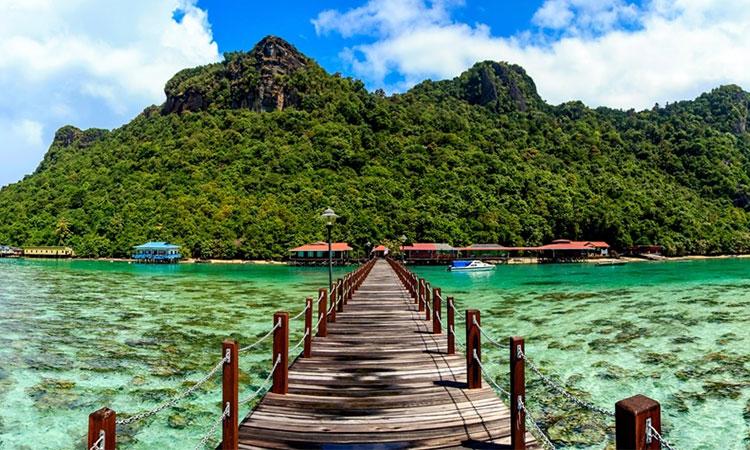 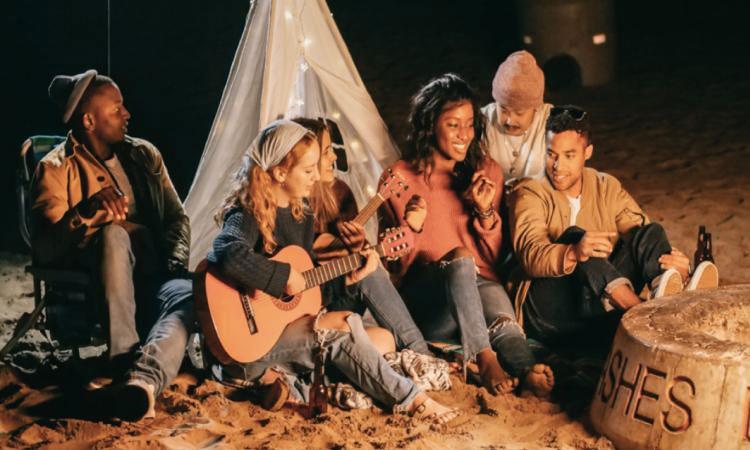